Geographic Coverage: All 58 Counties in the State of California

Benefits of Affiliation with our California EB-5 Regional Center

Business affiliates of EB5 Affiliate Network, including our California EB-5 Regional Center, can immediately begin raising EB-5 investment funds in any of the designated geographic areas that comprise our regional centers. Click here to view our official approval listed on the United States Citizenship and Immigration Services Website.

Let Us Create Your Own California EB-5 Regional Center

Please visit our EB-5 TEA Map to determine if your California EB-5 regional center project is located in a census tract that automatically qualifies as a Targeted Employment Area (TEA).

Once you determine if your California EB-5 regional center project is located in a TEA, you can request a formal TEA designation letter from the appropriate California state agency. To view a list of all state agencies that issue EB-5 TEA letters, please visit EB-5 TEA State Agencies.

If you still need assistance with getting an official EB-5 TEA letter for your EB-5 regional center project in California, please contact us directly by phone at 1-800-288-9138 or via e-mail at info@eb5an.com. 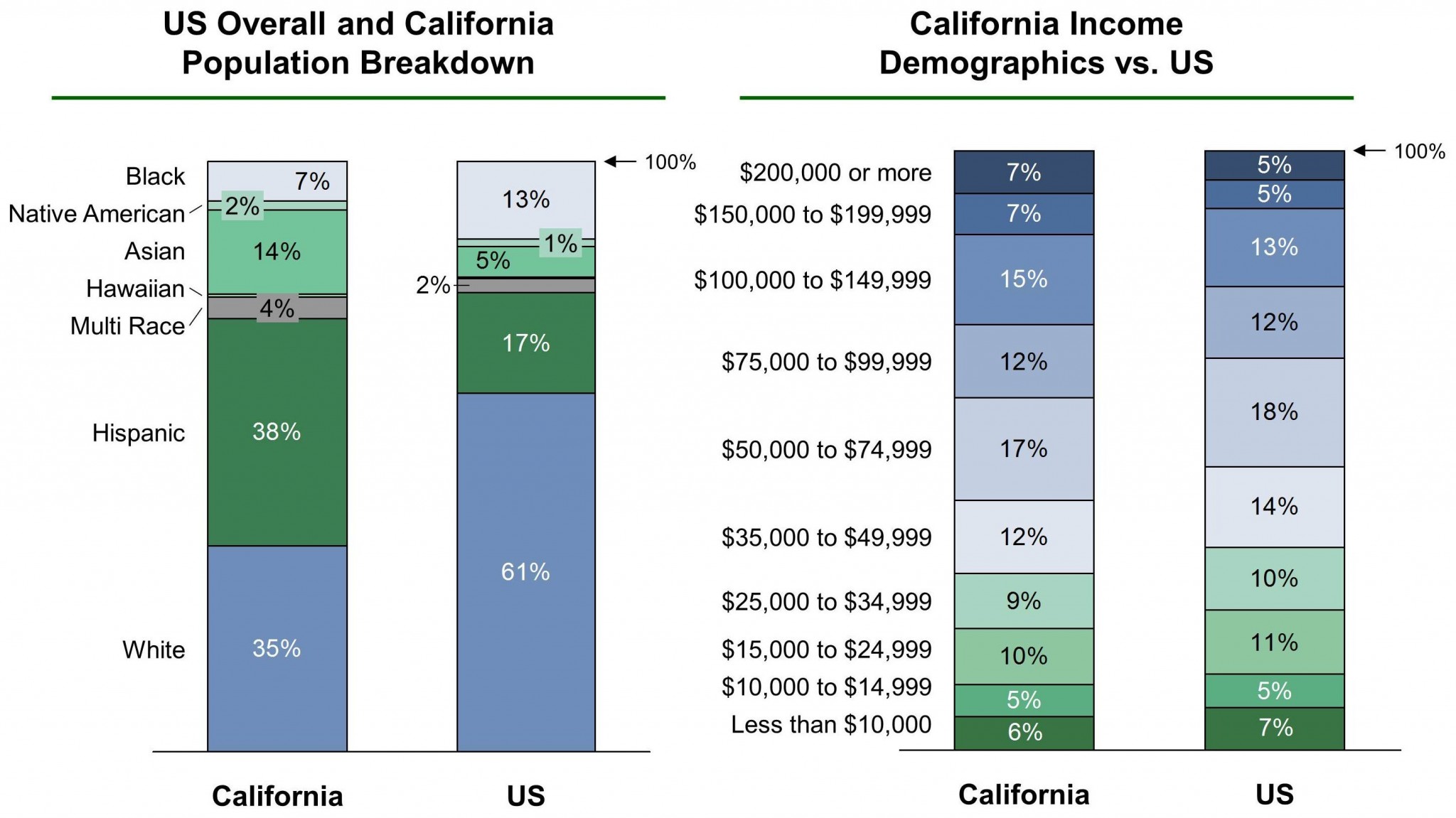 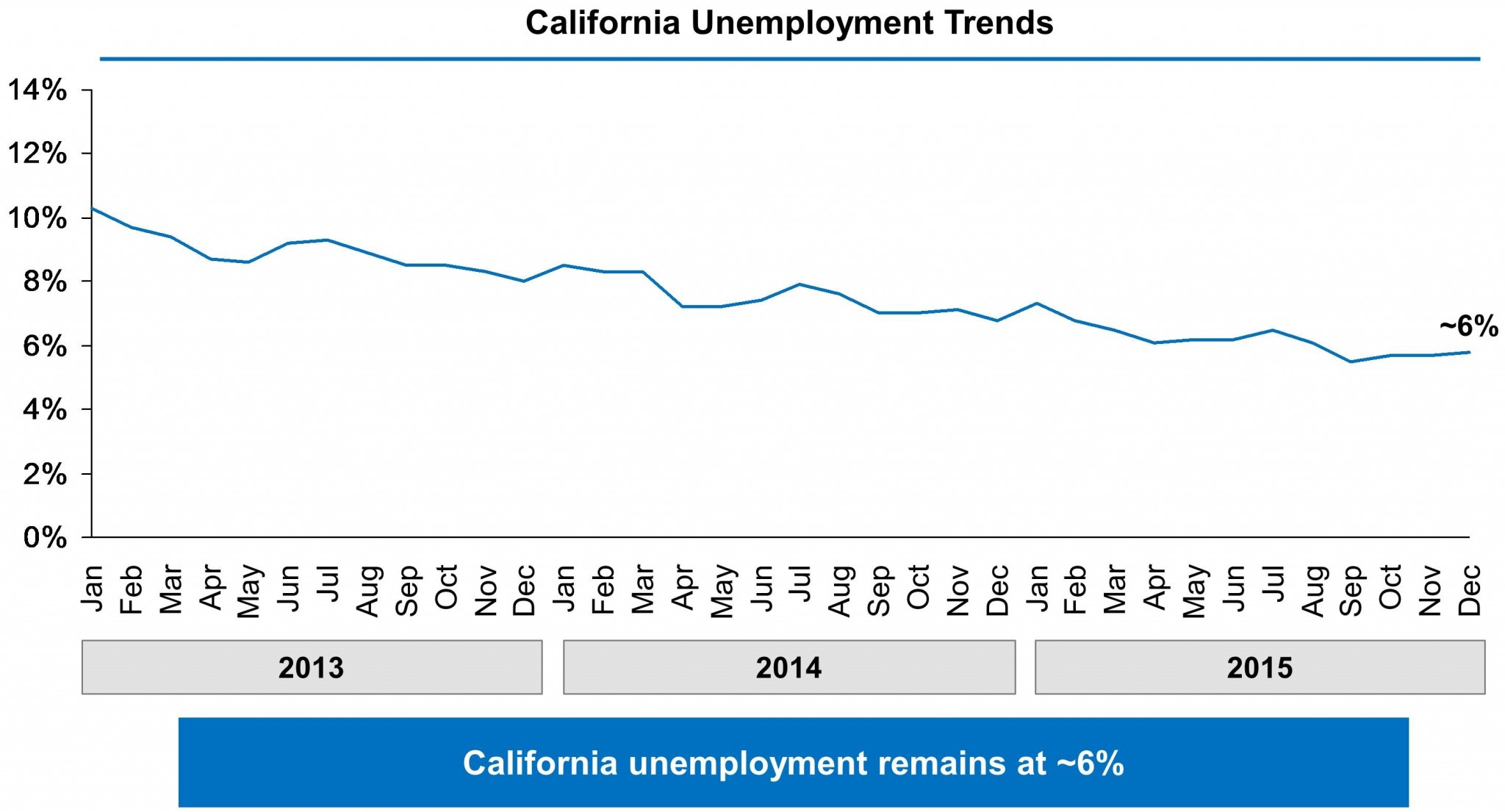 The state of California covers an area of 163,696 square miles, with a width of 250 miles and a length of 770 miles. This implies a population density of 246 people/square mile which makes California the 11th most densely populated state in the United States.

The five largest sectors of employment in California are trade, transportation, and utilities; government; professional and business services; education and health services; and leisure and hospitality. In output, the five largest sectors in California are financial services; trade, transportation, and utilities; education and health services; government; and manufacturing. 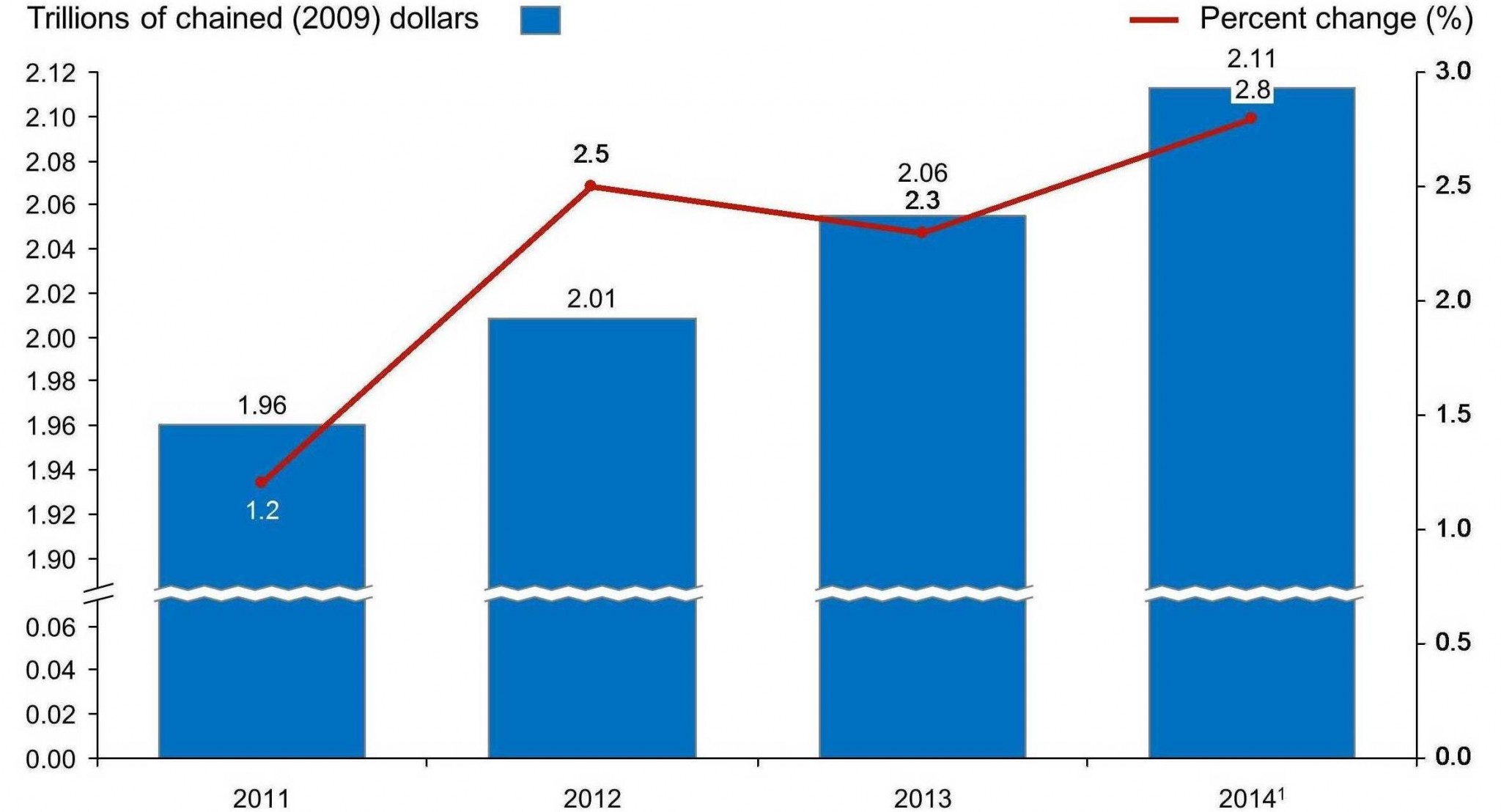 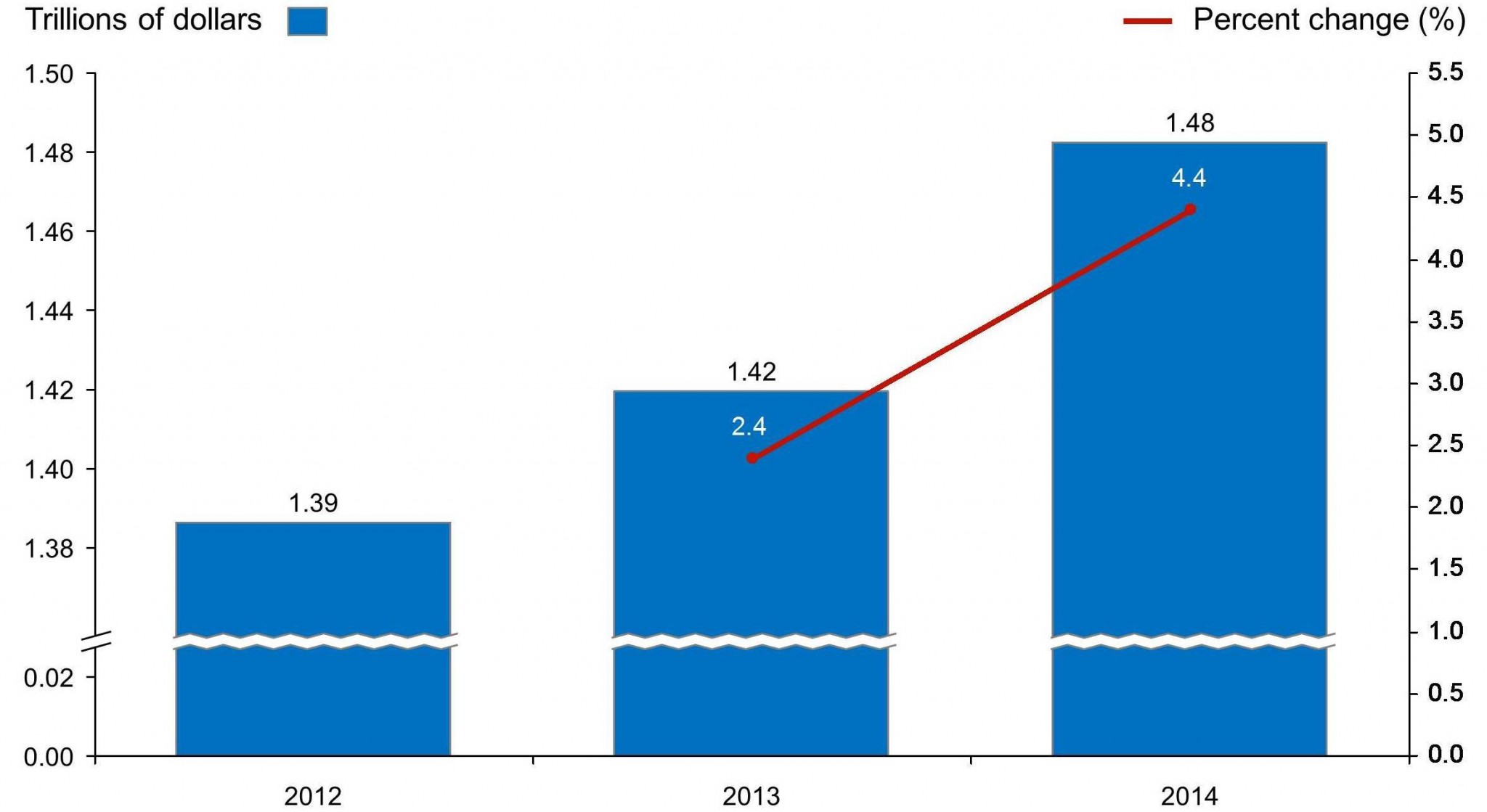 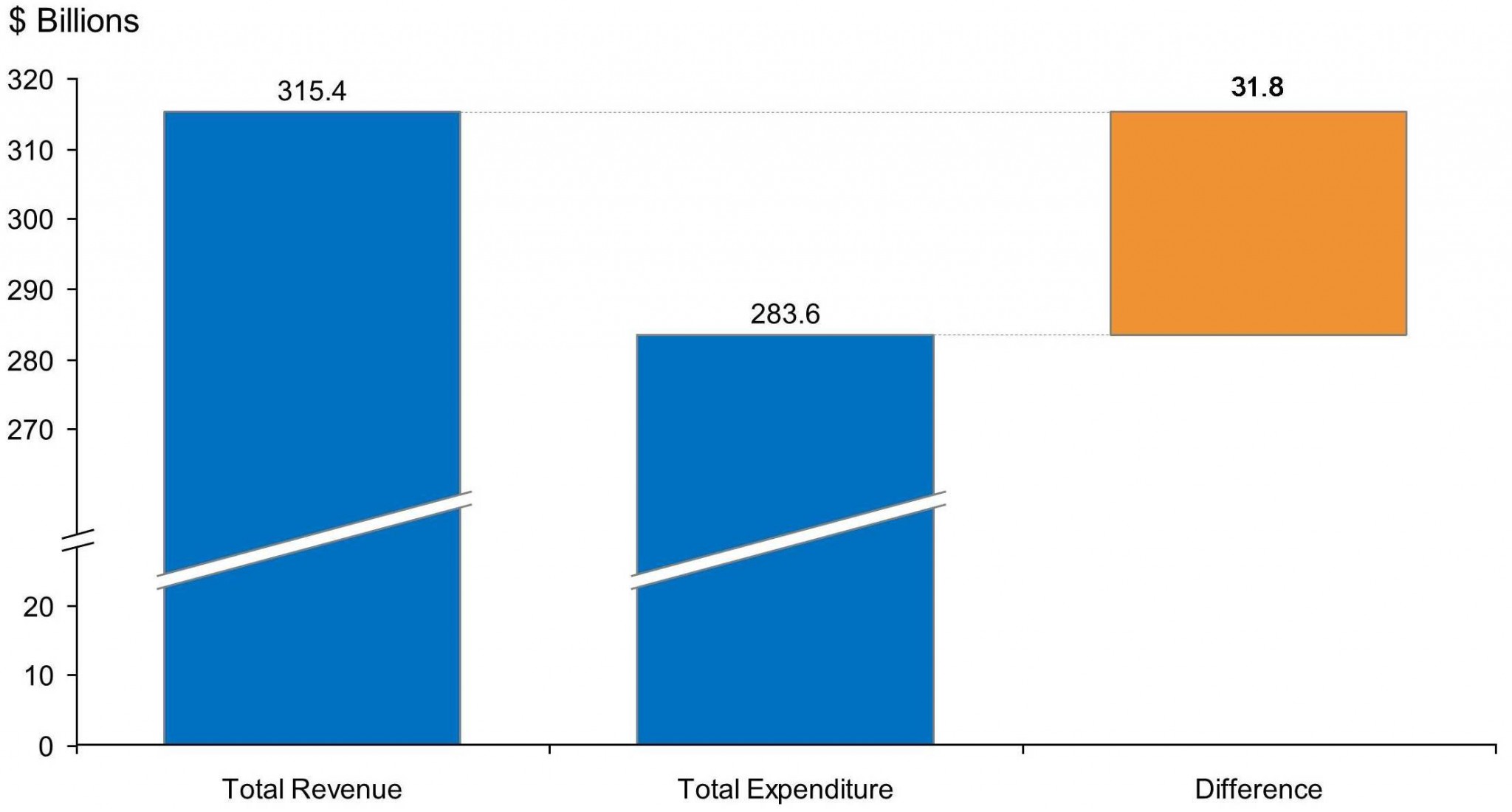 In 2013, the government of California collected $315.4 billion in and spent $283.6 billion, resulting in a net difference of $31.8 billion. Revenue is sourced from federal and local taxes, sales tax, and individual and corporate taxes. Expenditures include education, welfare, highways, police, and other social services. 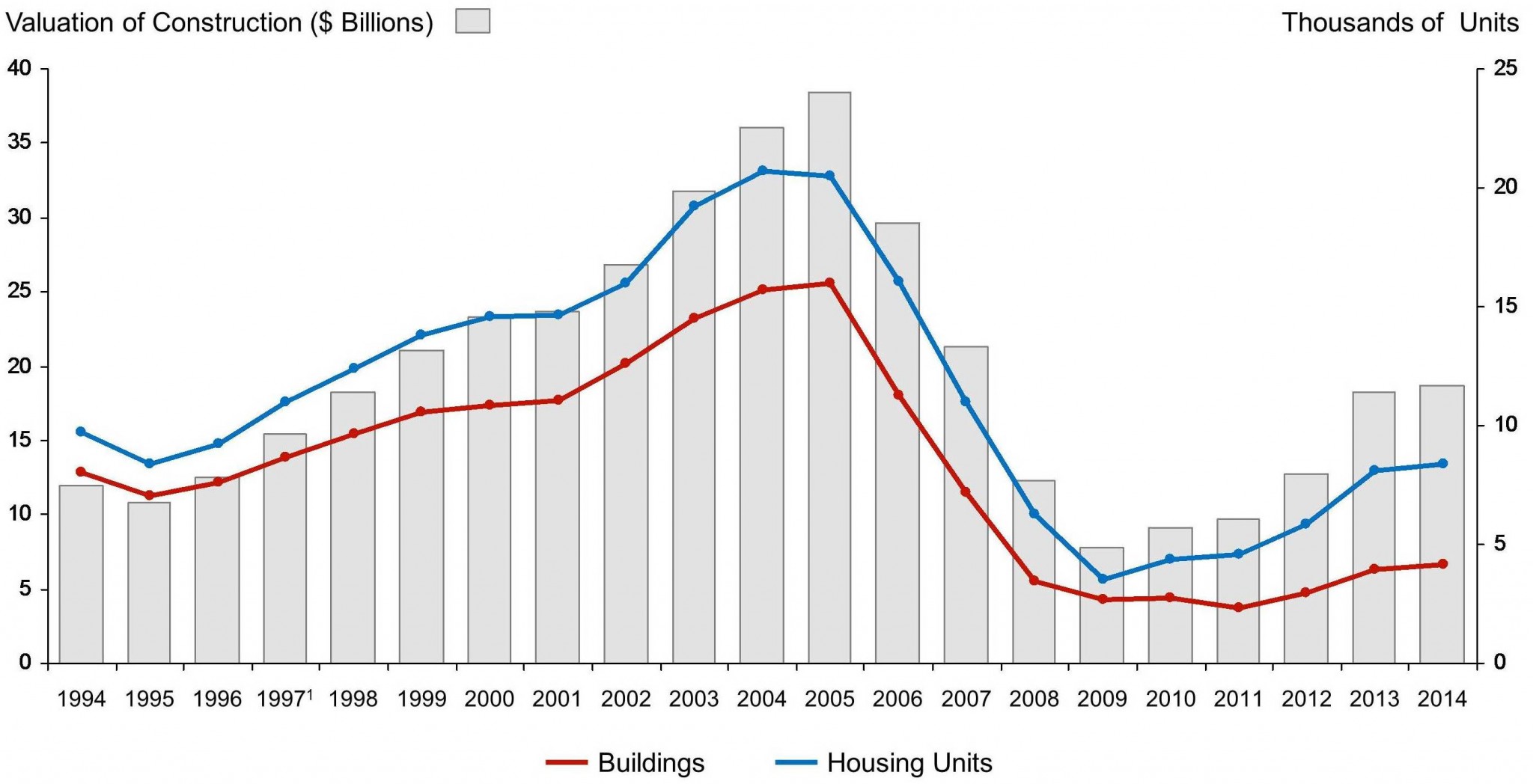 Since 2009, California has seen an increased growth of privately-owned housing units both in new buildings and housing units. In 2014, roughly 12,000 privately-owned units were authorized by building permits. Most of these units are constructed in California’s largest cities, which include Los Angeles, San Diego, San Jose, San Francisco, and Fresno.

The EB5 Affiliate Network State of California Regional Center covers the entire state of California, including the following cities in the state: Los Angeles is the second-most-populous city in the United States, a sprawling city in Southern California and the center of the nation’s film and television industry. San Diego is a city on the Pacific coast of California known for its beaches, parks, and warm climate. San Jose is the economic, cultural, and political center of Silicon Valley and the largest city in Northern California. San Francisco is the fourth-most-populous city in California, known for its year-round fog, iconic Golden Gate Bridge, cable cars, and colorful Victorian houses. Fremont is a sprawling suburban city in the southeast San Francisco Bay Area. Sunnyvale is the seventh-most-populous city in the San Francisco Bay Area and ranks as one of the safest cities in the United States in its size category. Santa Clara is located in the center of Silicon Valley and is home to the headquarters of several tech companies, including Intel. Cupertino is ranked #11 among the nation’s wealthiest cities, has a population of more than 50,000, and is one of the most educated places in the United States. Yuba City is the agricultural, economic, and social hub of the Yuba–Sutter Region. San Ramon city is home to the headquarters of Chevron, 24 Hour Fitness, the West Coast headquarters of AT&T, the Global Software Center of General Electric, and the San Ramon Medical Center. Union City is a diverse city of approximately 75,000 residents located in the San Francisco Bay Area in Alameda County. Irvine is a master-planned city, one of the newest and largest in Orange County. Hayward is the sixth-largest city in the Bay Area and the 37th-most-populous municipality in California. Milpitas is a city in Santa Clara County located north of San Jose and south of Fremont at the eastern end of State Route 237 and between Interstates 680 and 880. San Mateo lies on the western shore of San Francisco Bay,sheltered from ocean wind and fog by hills in a mild maritime climate.