Geographic Coverage: All 100 counties in the State of North Carolina

Benefits of Affiliation with our North Carolina EB-5 Regional Center

Business affiliates of EB5 Affiliate Network, including our North Carolina EB-5 Regional Center, can immediately begin raising EB-5 investment funds in any of the designated geographic areas that comprise our regional centers. Click here to view our official approval listed on the United States Citizenship and Immigration Services Website.

Let Us Create Your Own North Carolina EB-5 Regional Center

Please visit our EB-5 TEA Map to determine if your North Carolina EB-5 regional center project is located in a census tract that automatically qualifies as a Targeted Employment Area (TEA).

Once you determine if your North Carolina EB-5 regional center project is located in a TEA, you can request a formal TEA designation letter from the appropriate North Carolina state agency. To view a list of all state agencies that issue EB-5 TEA letters, please visit EB-5 TEA State Agencies.

If you still need assistance with getting an official EB-5 TEA letter for your EB-5 regional center project in North Carolina, please contact us directly by phone at 1-800-288-9138 or via e-mail at info@eb5an.com. 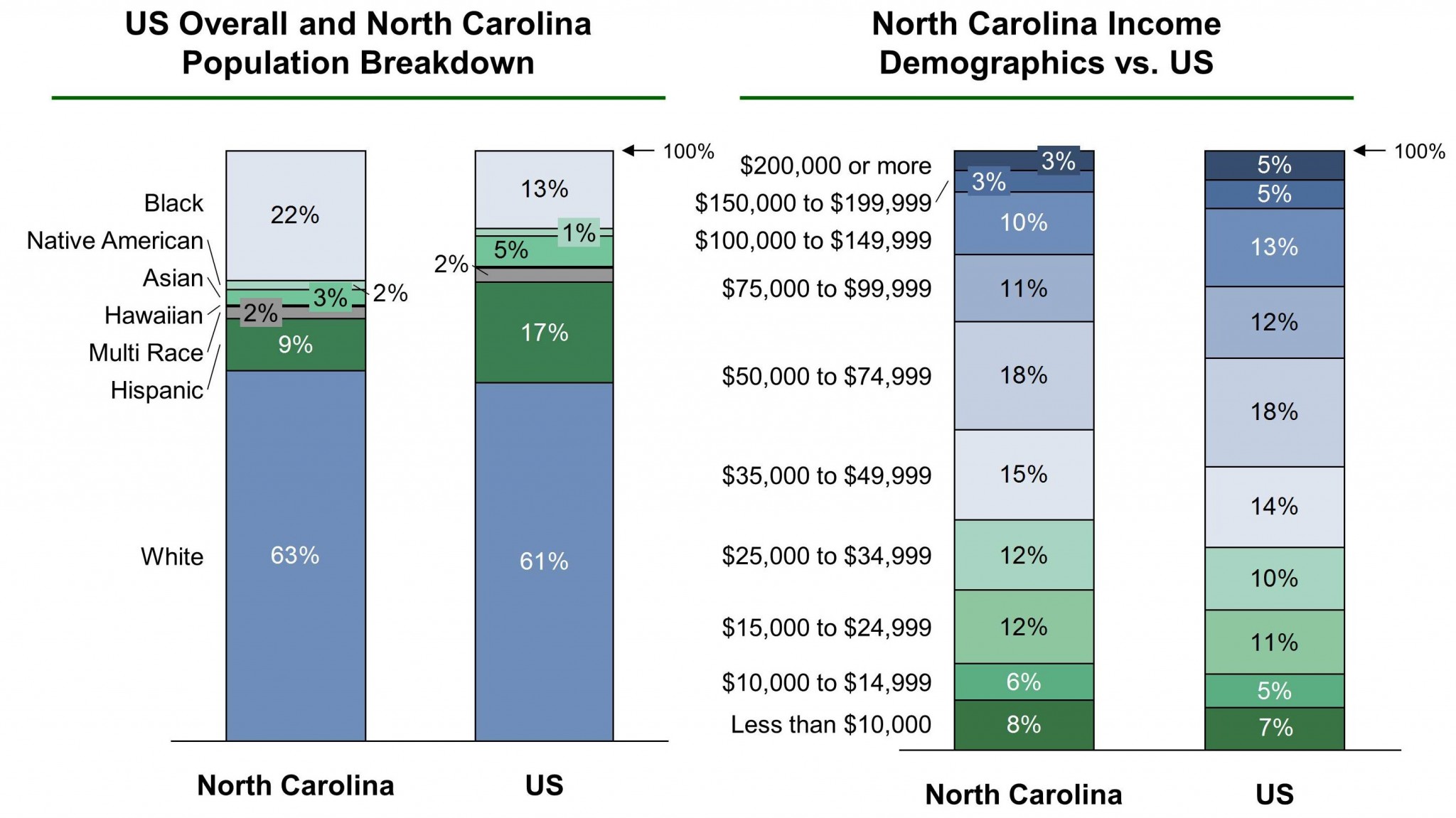 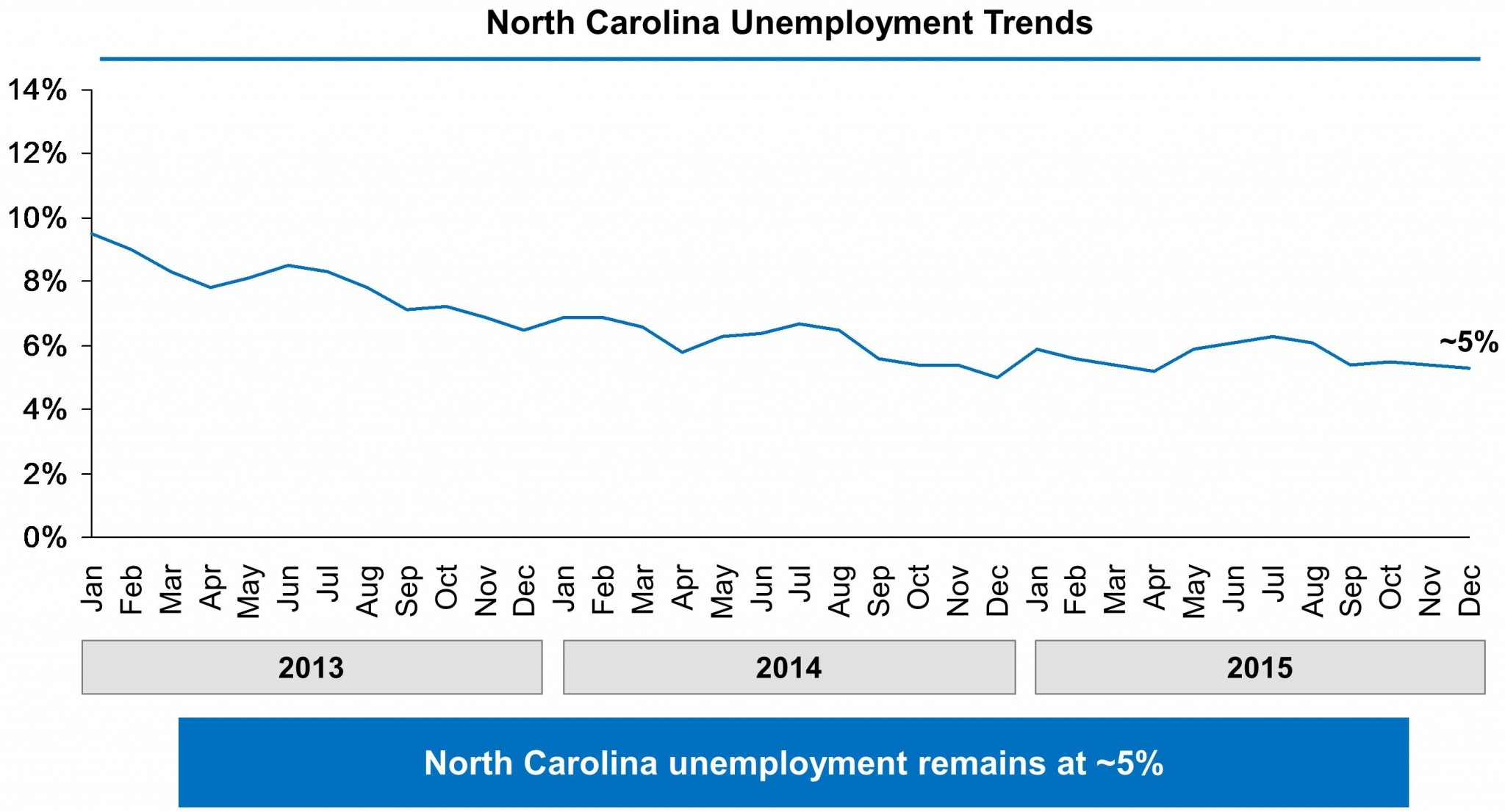 The state of North Carolina covers an area of 53,819 square miles, with a width of 150 miles and a length of 560 miles. This implies a population density of 202.6 people/square mile, which makes North Carolina the 15th most densely populated state in the United States.

According to a Forbes article written in 2013, employment in the “Old North State” has gained many different industry sectors. See the following article summary: Science, technology, energy, and math, or STEM, industries in the area surrounding North Carolina’s capital have grown 17.9% since 2001, placing Raleigh-Cary as 5th among the 51 largest metro areas in the country where technology is booming. The state of North Carolina’s debt in November 2012, according to one source, totaled $2.4 billion, while according to another source, was $57.8 billion in 2012. In 2011, the civilian labor force was at around 4.5 million, with employment near 4.1 million. The working population is employed across the major employment sectors. The economy of North Carolina covers 15 metropolitan areas. In 2010, North Carolina was chosen as the 3rd-best state for business by Forbes magazine, and the 2nd-best state by Chief Executive Officer magazine. 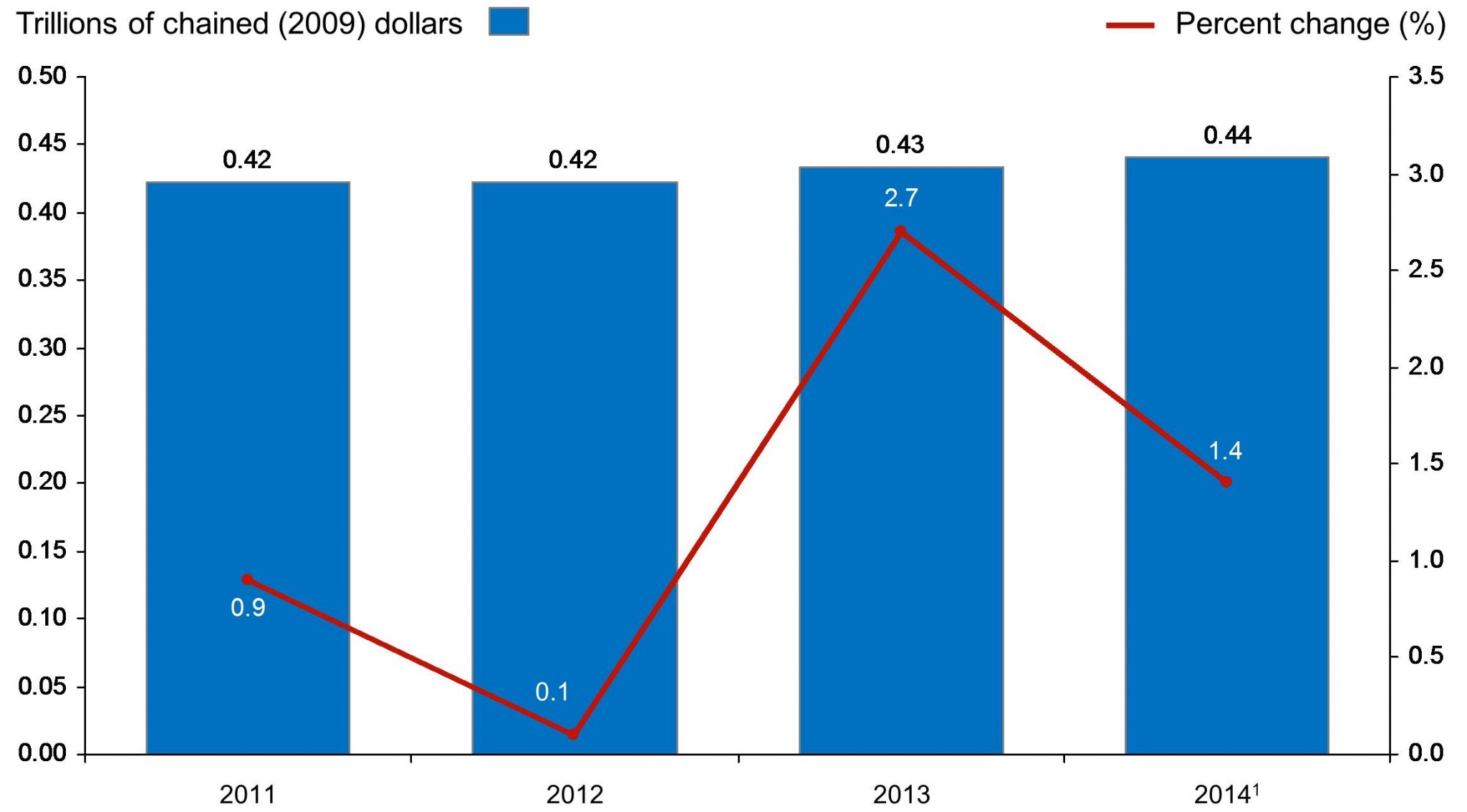 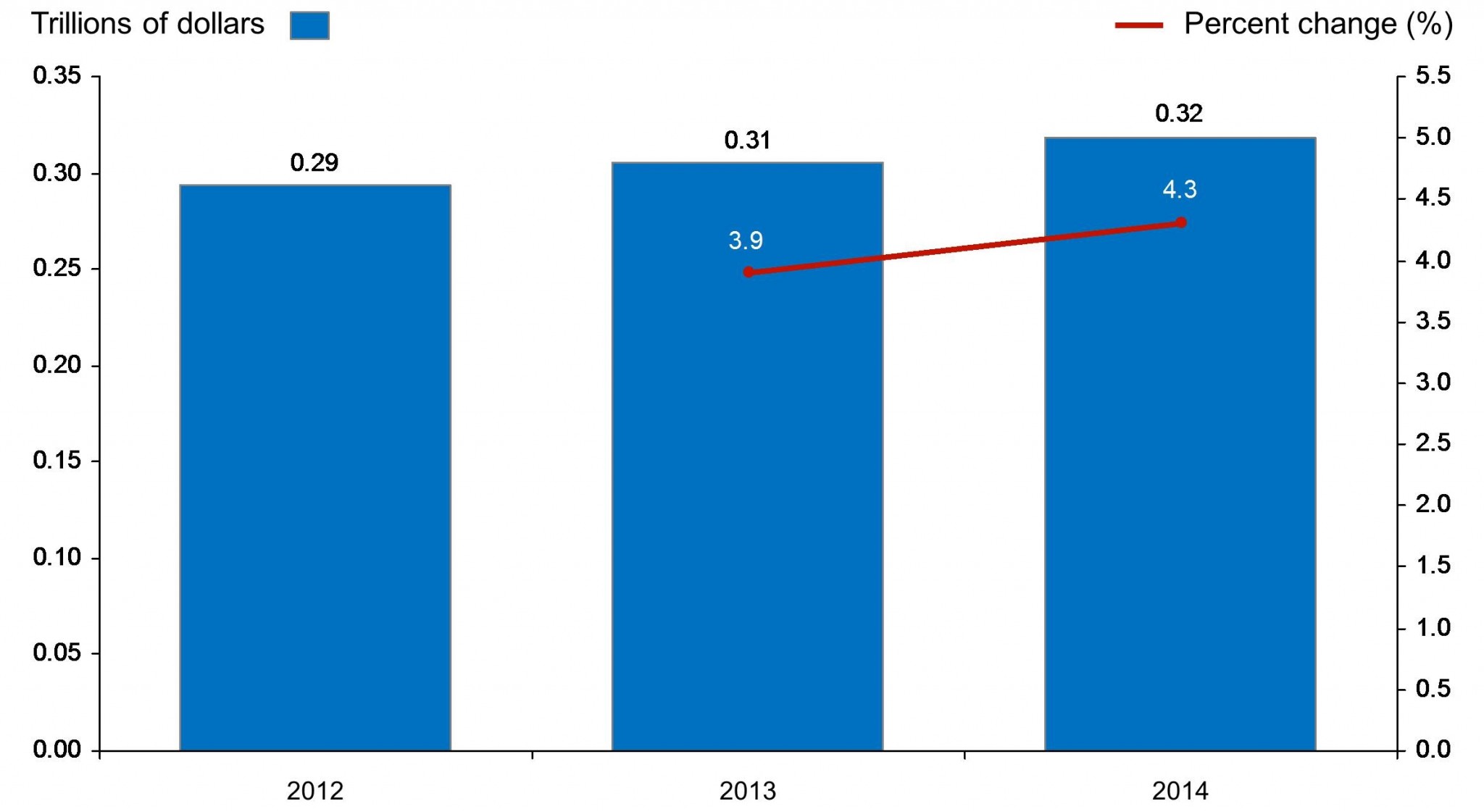 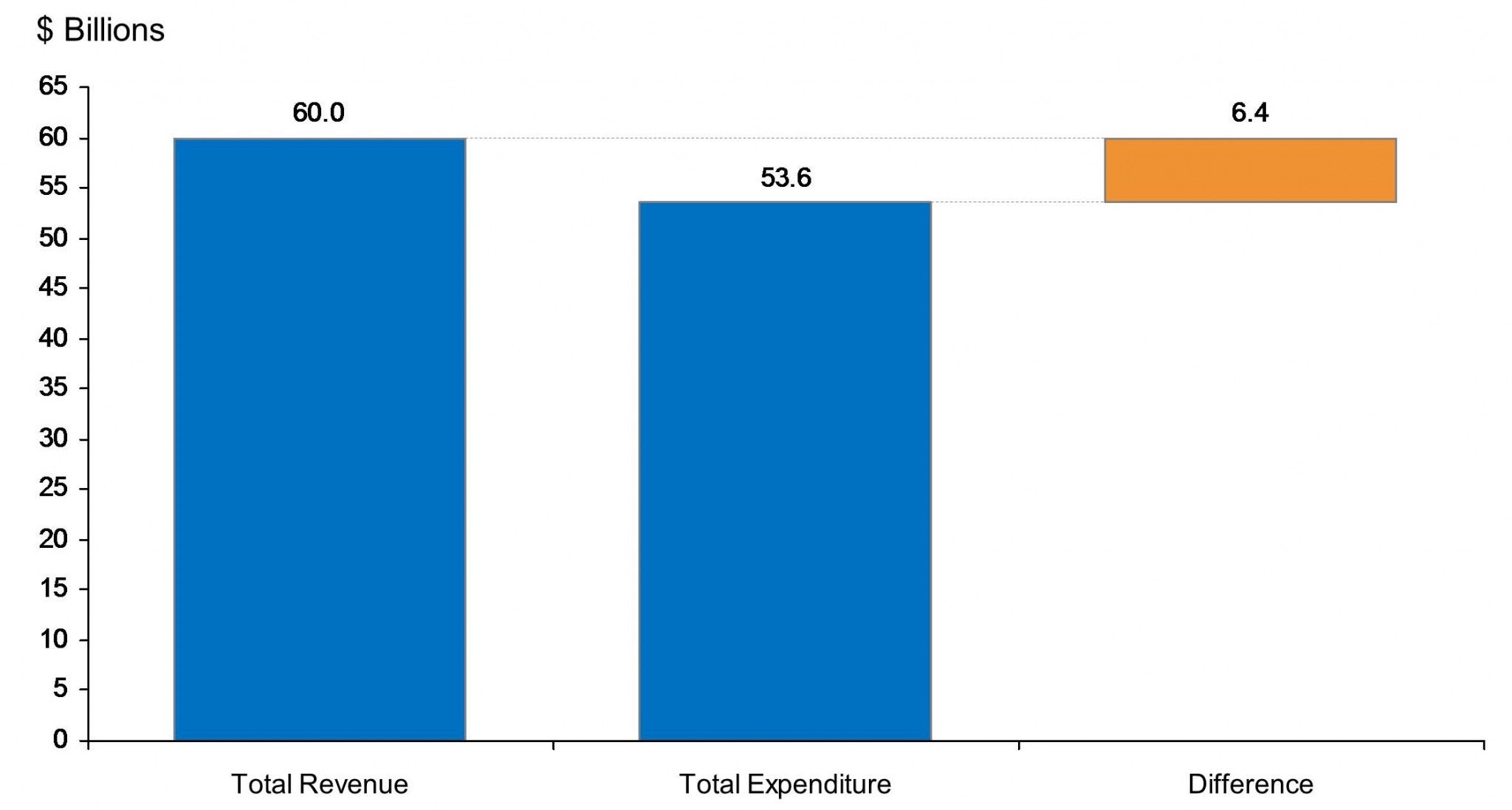 In 2013, the government of North Carolina collected $60 billion in and spent $53.6 billion, resulting in a net difference of $6.4 billion. Revenue is sourced from federal and local taxes, sales tax, and individual and corporate taxes. Expenditures include education, welfare, highways, police, and other social services. 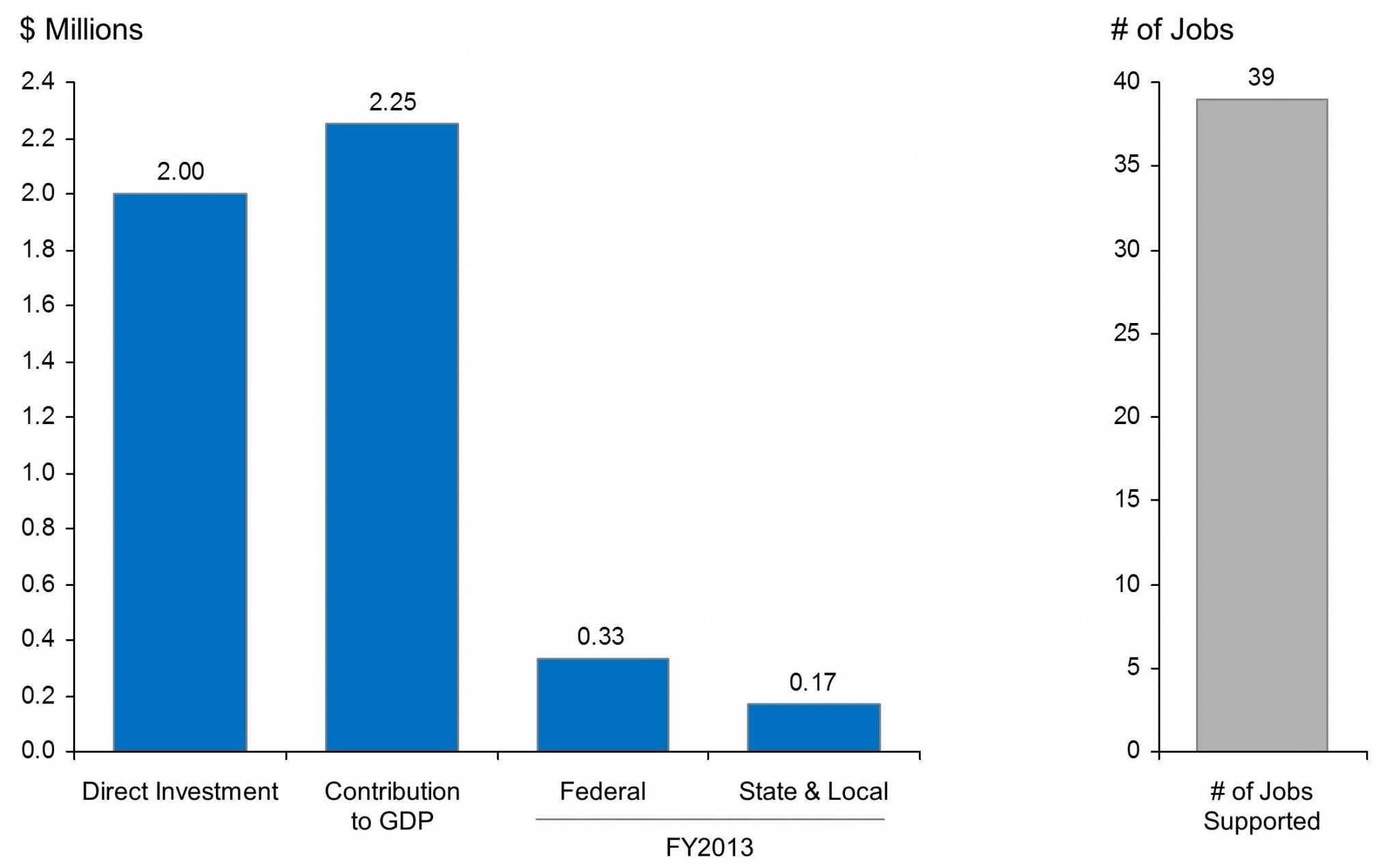 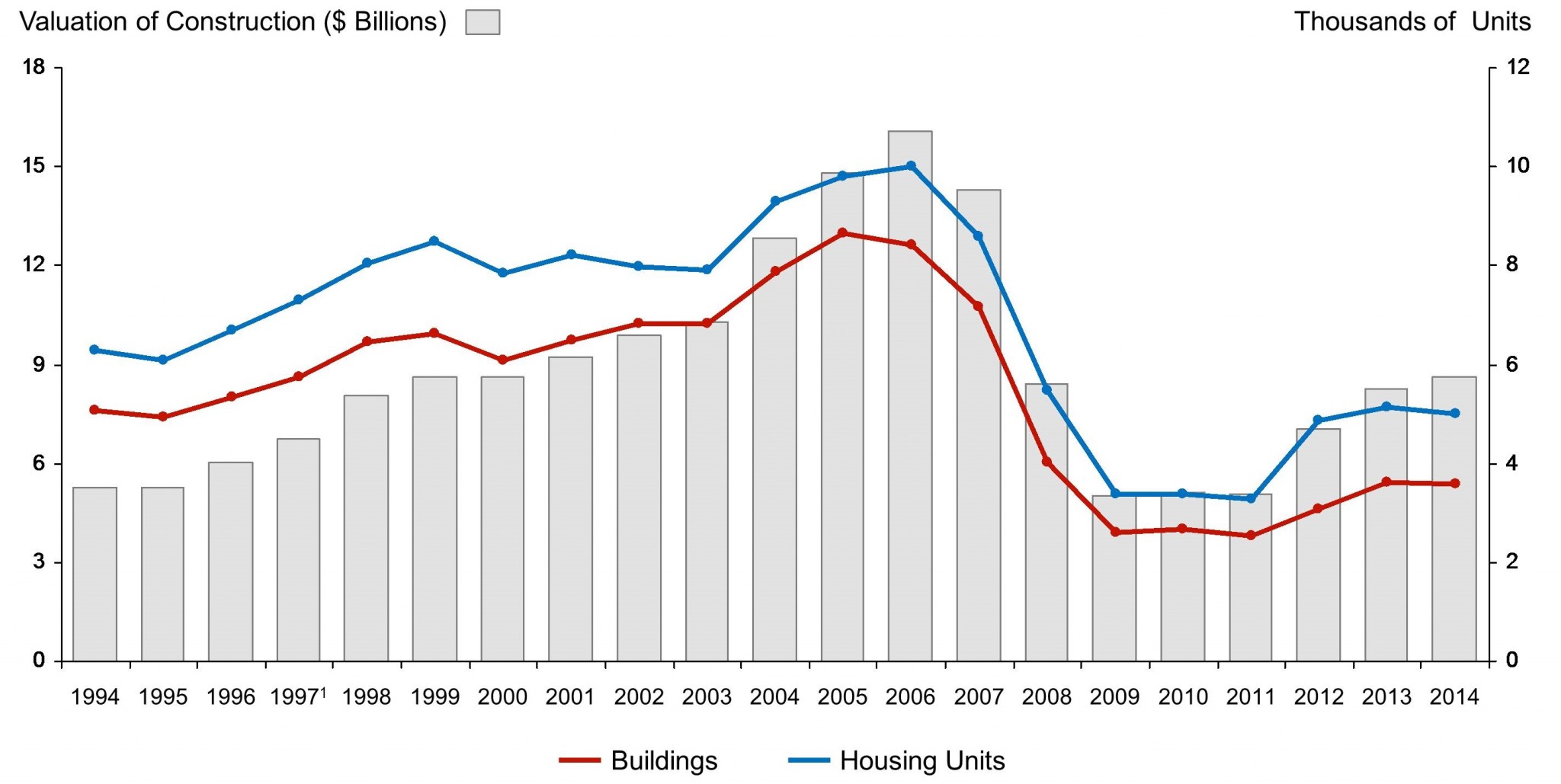 The EB5 Affiliate Network State of North Carolina Regional Center covers the entire state of North Carolina, including the two largest cities in the state. Charlotte is the state’s largest city, the seat of Mecklenburg County,and the center of finance, industry, technology, and entertainment for the region. Raleigh is the capital of the state, is one of the three cities that make up the Research Triangle along with Chapel Hill and Durham, andis the home of North Carolina State University.