Geographic Coverage: Multiple counties in the state of New York

Benefits of Affiliation with our New York EB-5 Regional Center

Business affiliates of EB5 Affiliate Network, including our New York EB-5 Regional Center, can immediately begin raising EB-5 investment funds in any of the designated geographic areas that comprise our regional centers. Click here to view our official approval listed on the United States Citizenship and Immigration Services Website.

Let Us Create Your Own New York EB-5 Regional Center

Please visit our EB-5 TEA Map to determine if your New York EB-5 regional center project is located in a census tract that automatically qualifies as a Targeted Employment Area (TEA).

Once you determine if your New York EB-5 regional center project is located in a TEA, you can request a formal TEA designation letter from the appropriate New York state agency. To view a list of all state agencies that issue EB-5 TEA letters, please visit EB-5 TEA State Agencies.

If you still need assistance with getting an official EB-5 TEA letter for your EB-5 regional center project in New York, please contact us directly by phone at 1-800-288-9138 or via e-mail at info@eb5an.com. 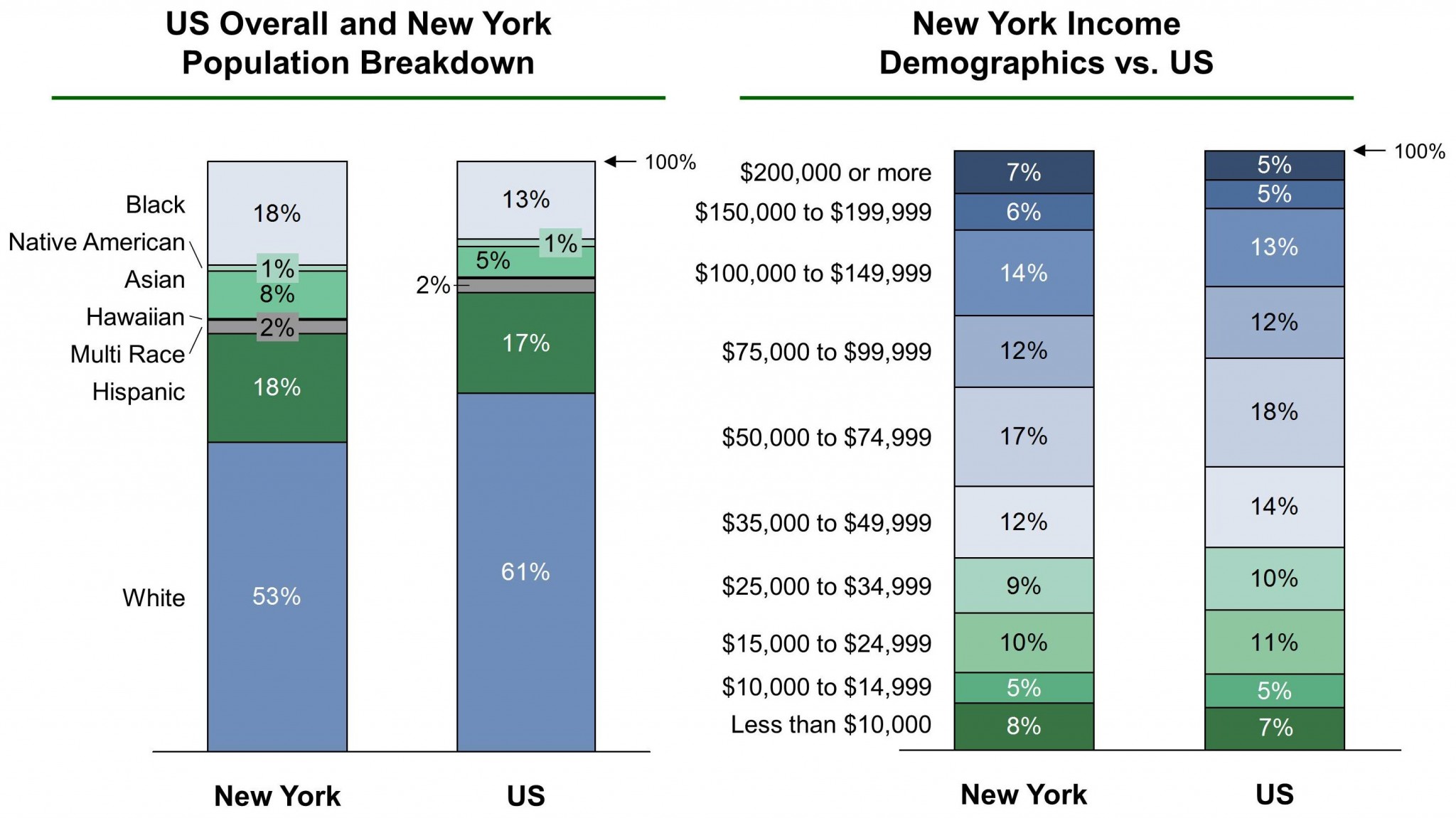 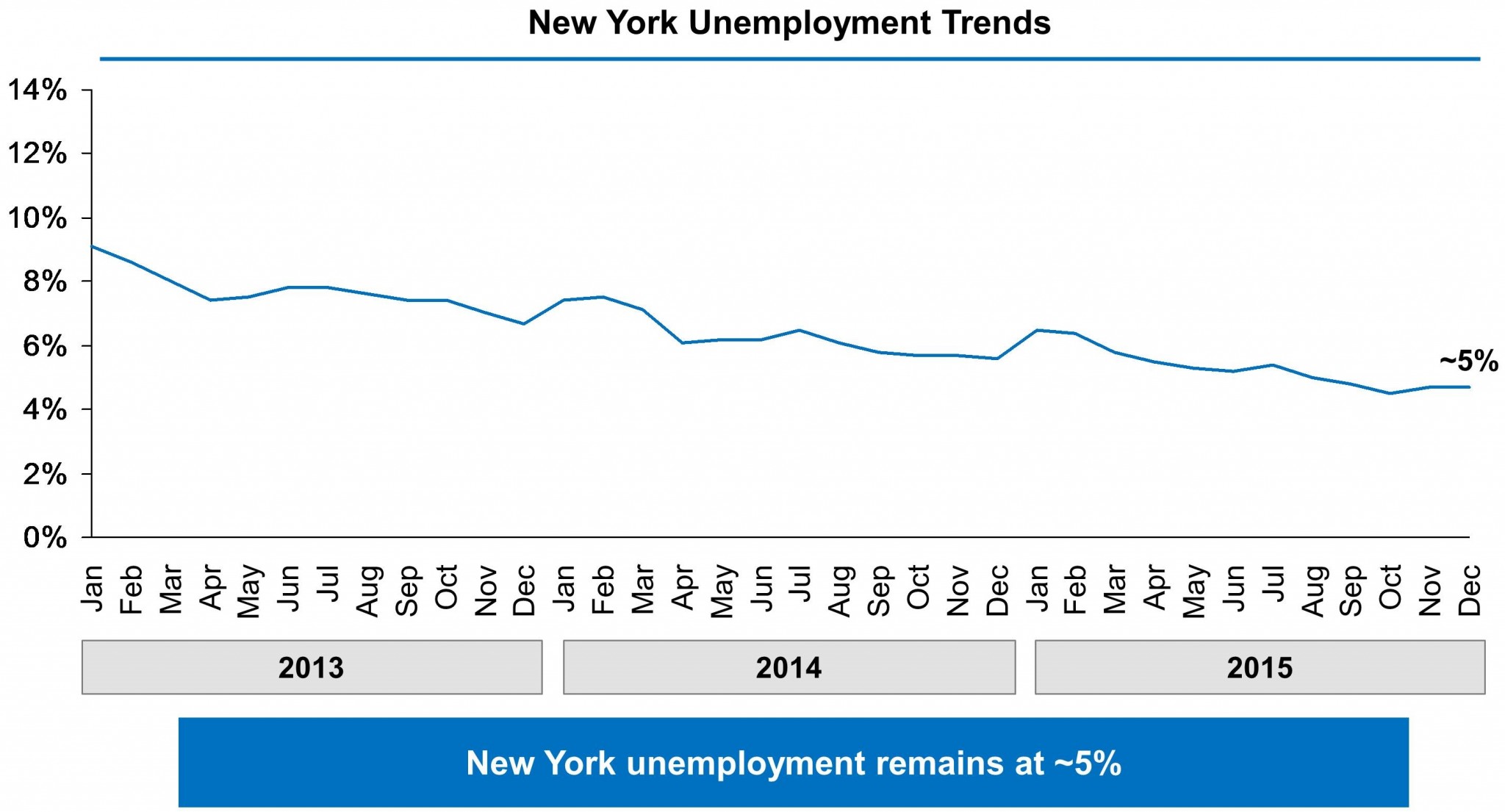 The state of New York covers an area of 54,555 square miles, with a width of 285 miles and a length of 330 miles. This implies a population density of 417 people/square mile, which makes New York the 7th most densely populated state in the United States.

Anchored by Wall Street in the Financial District of Lower Manhattan, New York City has been called both the most economically powerful city and the leading financial center of the world, and Manhattan is home to the world’s two largest stock exchanges by total market capitalization, the New York Stock Exchange and NASDAQ, respectively. Many of the world’s largest media conglomerates are also based in the city.

Albany, Saratoga County, and the Hudson Valley are major centers of nanotechnology and integrated microchip circuit manufacturing, while the Rochester area is important in the field of photographic processing and imaging. New York State also has a large manufacturing sector that includes printing and the production of garments, furs, railroad equipment, and bus line vehicles; many of these industries are concentrated in Upstate regions.

New York is a major agricultural producer, ranking among the top five states for agricultural products such as dairy, apples, cherries, cabbage, potatoes, onions, and maple syrup. New York State is the largest producer of cabbage in the U.S. The state has about a quarter of its land in farms and produced $3.4 billion in agricultural products in 2001. The south shore of Lake Ontario provides the right mix of soils and microclimate for many apple, cherry, plum, pear and peach orchards. Apples are also grown in the Hudson Valley and near Lake Champlain. 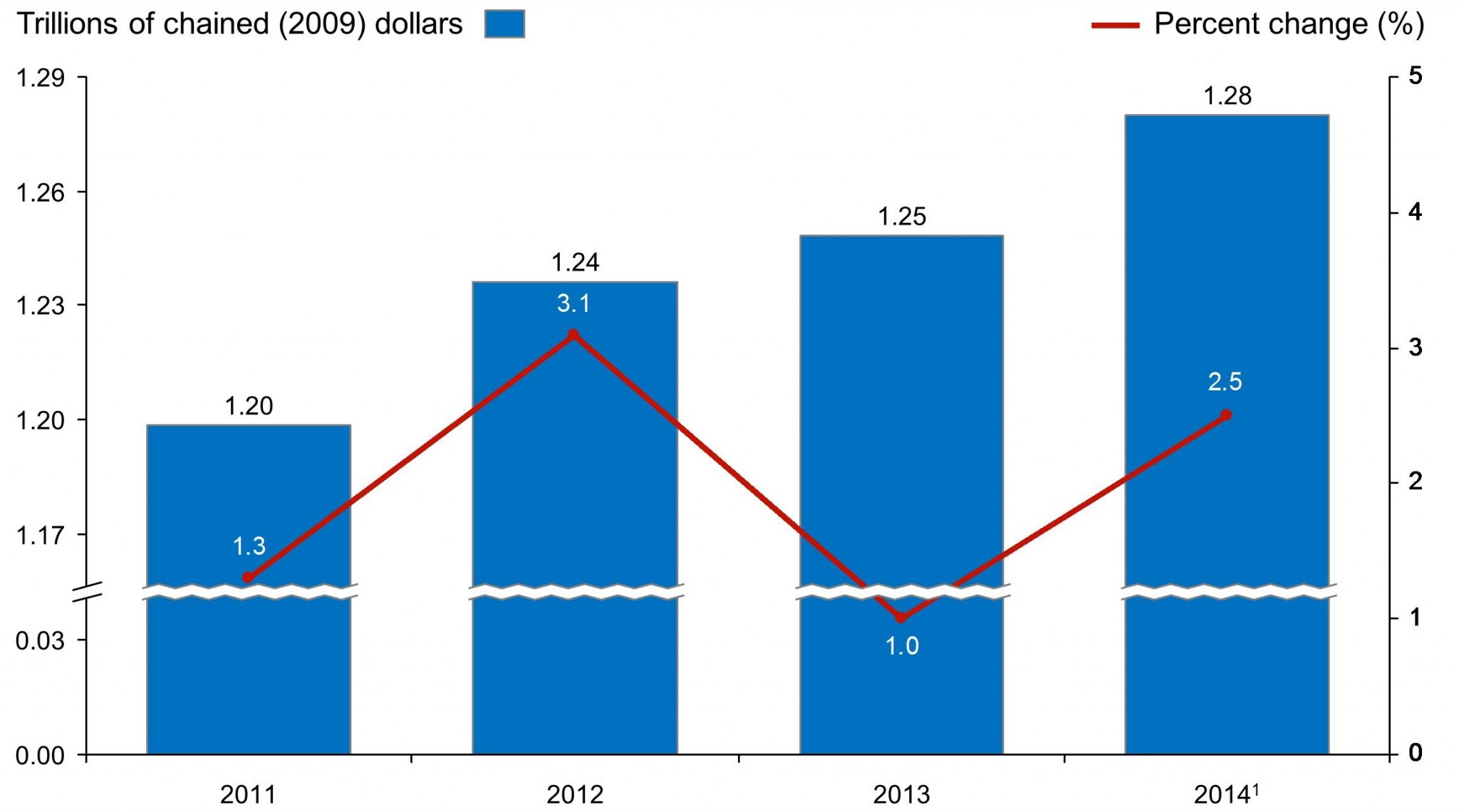 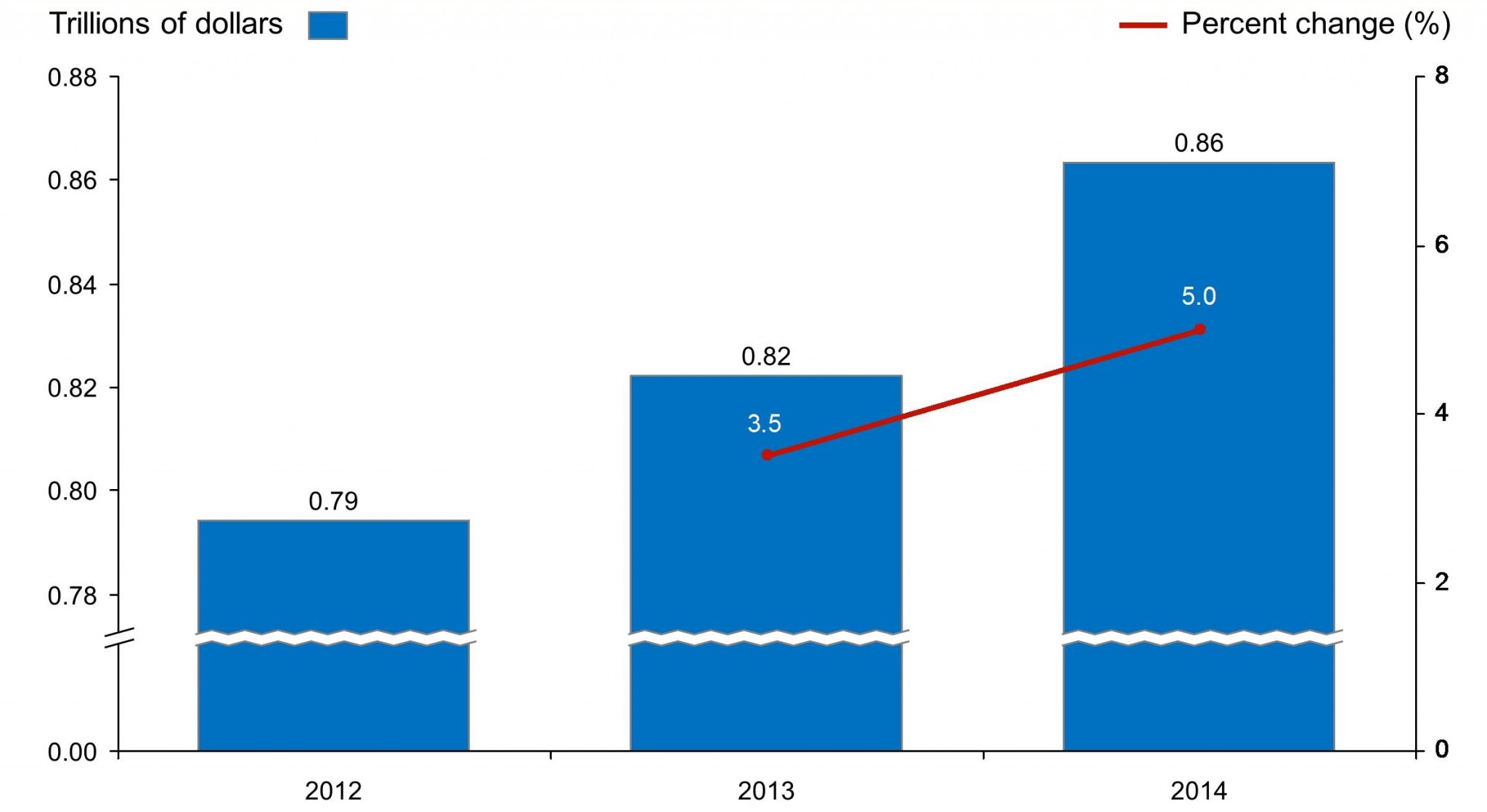 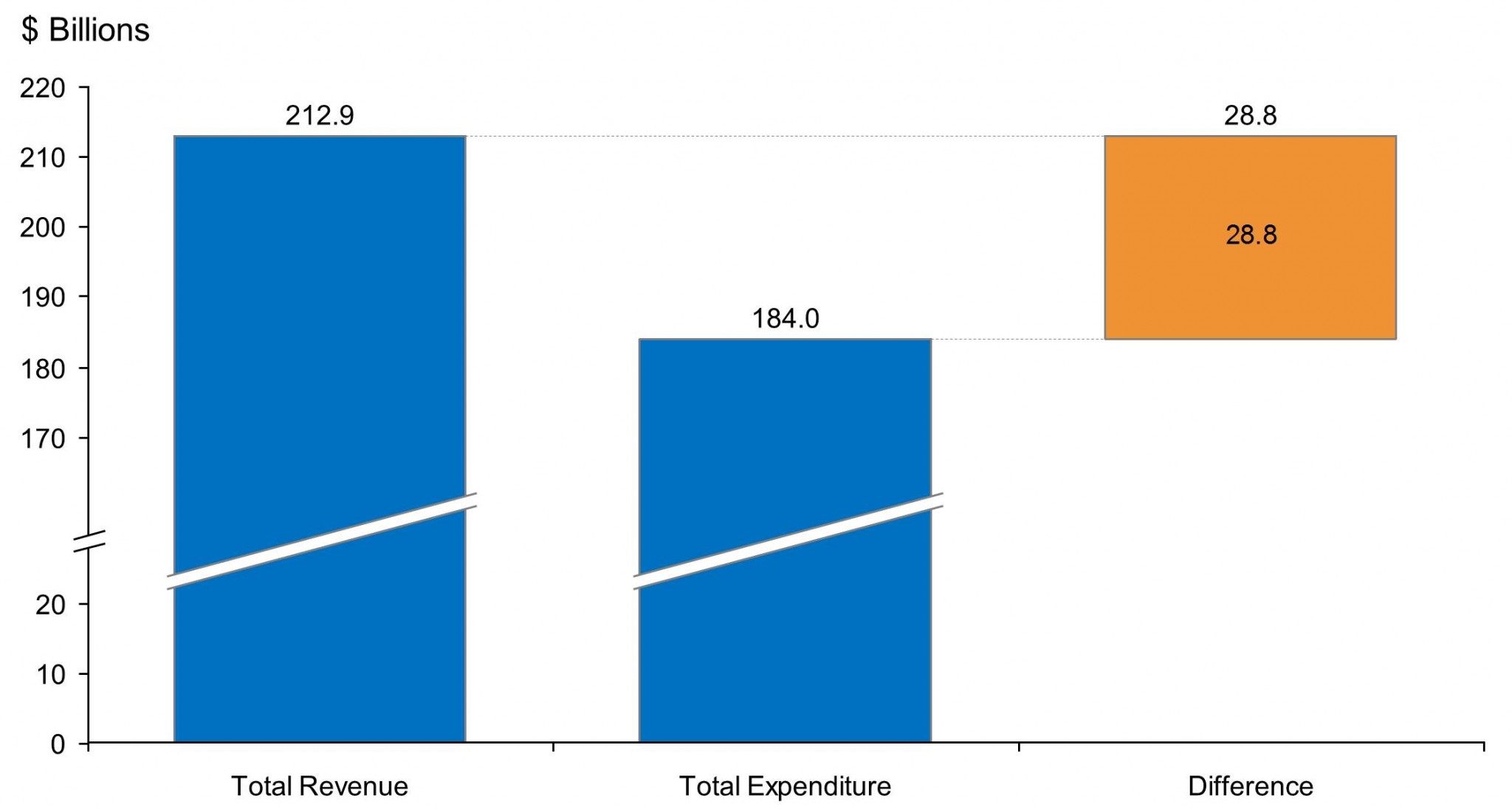 In 2013, the government of New York collected $212.9 billion in and spent $184 billion, resulting in a net difference of $28.8 billion. Revenue is sourced from federal and local taxes, sales tax, and individual and corporate taxes. Expenditures include education, welfare, highways, police, and other social services. 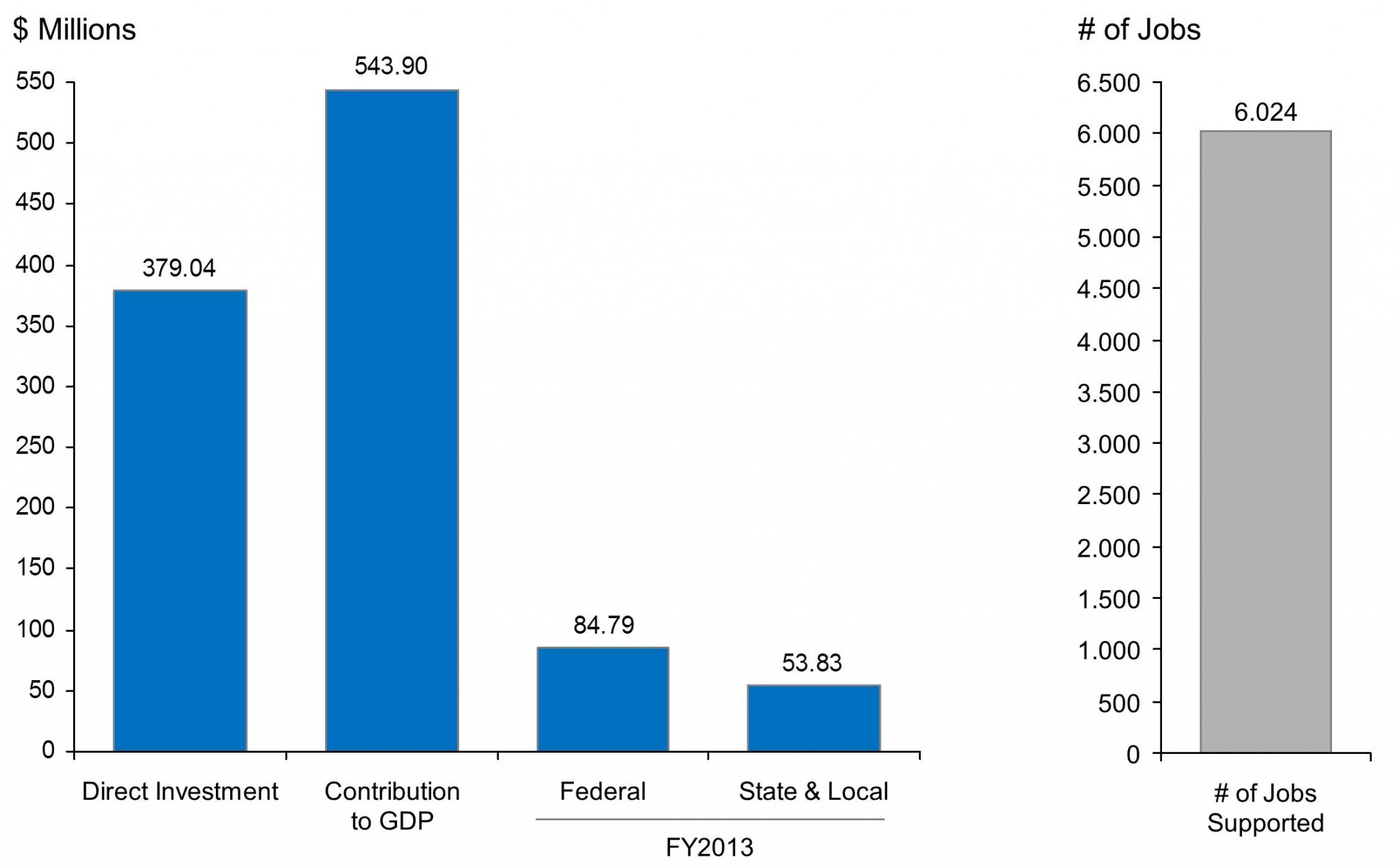 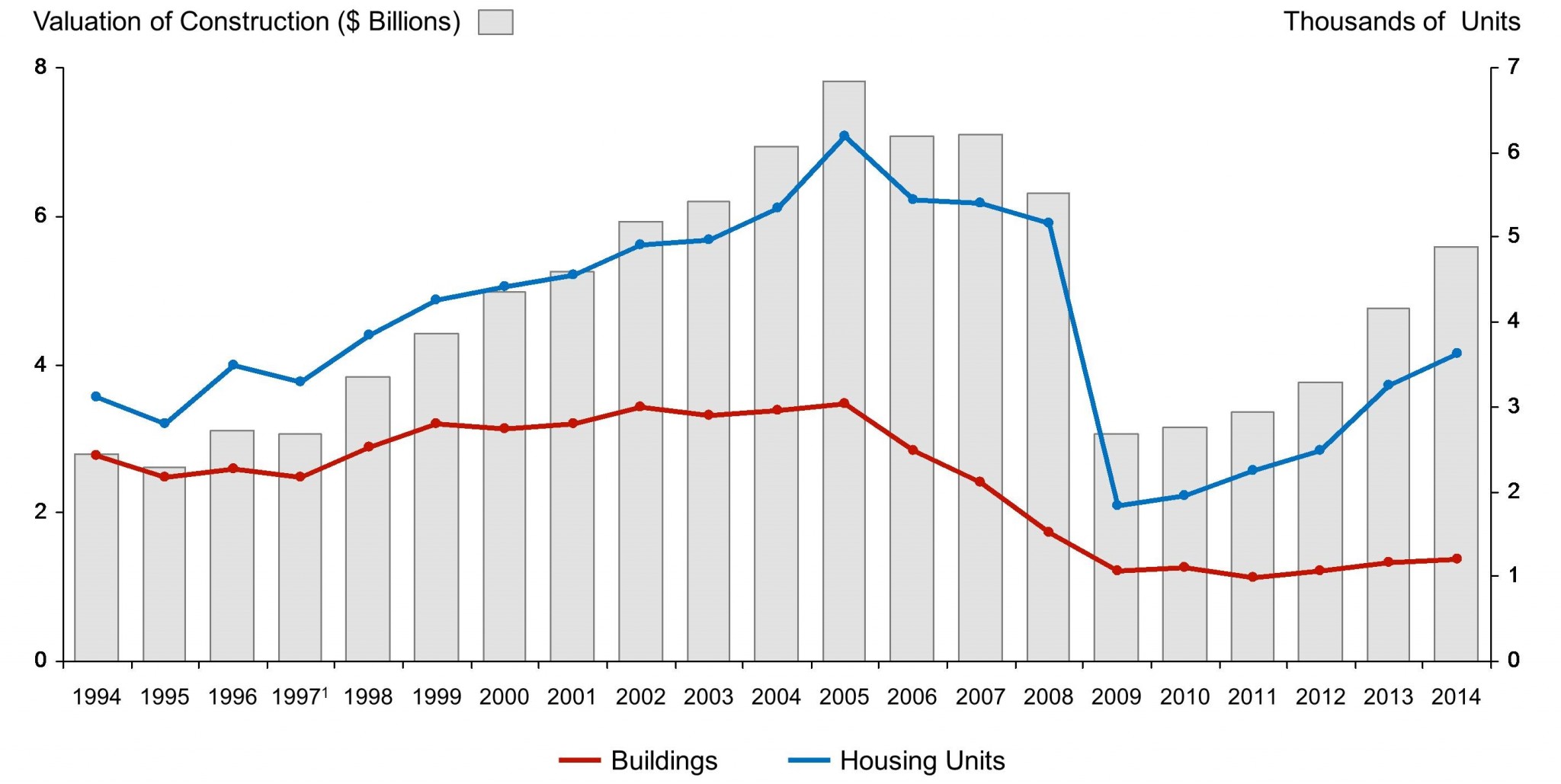 Since 2009, New York has seen an increased growth of privately-owned housing units both in new buildings and housing units. In 2014, roughly 5,000 privately-owned units were authorized by building permits. Most of these units are constructed in New York’s largest cities, which include New York, Brooklyn, Borough of Queens, Manhattan, and Bronx.

The EB5 Affiliate Network State of New York Regional Center covers the entire state of New York, including the following cities in the state. New York is the most populous city in the United Statesand a center for media, culture, food, fashion, art, research, finance, and trade. The city of Buffalo is undergoing a dramatic transformation as its proud history and incredible architectural legacy weave their way into every aspect of a renewed civic life. Rochester lies south of Lake Ontario and sits on the Genesee River and historic Erie Canal. Flushing is a large commercial and retail area and is the fourth-largestcentral business districtin New York City. Jamaica is an expansive neighborhood located in eastern Queens and is home to an extremely diverse array of peoples and cultures. Elmhurst is a working/middle class neighborhood in the borough of Queens. Astoria is a multicultural neighborhood of low-rise residences and small businesses known for its Greek tavernas and cafes; the area is home to a variety of traditional ethnic eateries and trendy spots. Queens Village is a mostly residential middle-class neighborhood in the eastern part of the New York City borough of Queens. Woodside is a residential and commercial neighborhood filled with restaurants and pubs from a variety of cultures. Yonkers is the fourth-most-populous cityin the state and is known as the “City of Seven Hills,” which include Park Hill, Nodine Hill, Ridge Hill, Cross Hill, Locust Hill, Glen Hill, and Church Hill. Richmond Hill is a commercial and residential neighborhood known as Little Guyana–Trinidad and Tobago. New Hyde Park is avillageinNassau County, which is split between the towns of Hempstead and North Hempstead. Jackson Heights is a neighborhood in the northwestern portion of the borough of Queens,and Glen Oaks is a neighborhood in the easternmost portion.