Geographic Coverage: Select counties in the State of West Virginia 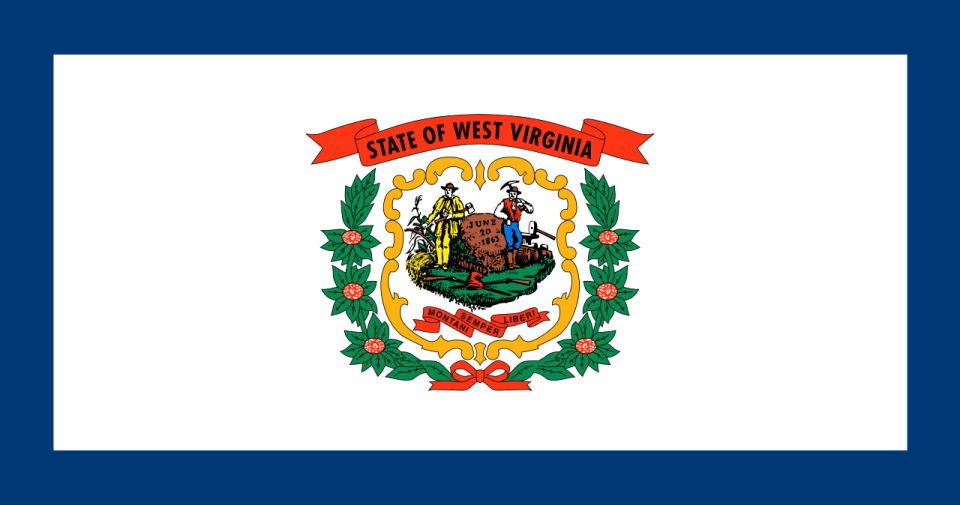 Benefits of Affiliation with our West Virginia EB-5 Regional Center

Business affiliates of EB5AN, including our West Virginia EB-5 regional center, can immediately begin raising EB-5 investment funds in any of the designated geographic areas that comprise our USCIS-approved regional centers.

Because TEA designation is crucial to the success of many EB-5 projects, it is important to understand how USCIS reviews TEA designation requests. Once you determine whether your West Virginia EB-5 regional center project is located in a TEA, you can prepare a TEA report yourself. The free downloadable report available through the EB5AN TEA map is also suitable for submission to USCIS.

If you still need assistance with preparing your EB-5 TEA report for your EB-5 regional center project in West Virginia, please contact the EB5AN team directly by phone at 1-800-288-9138 or via e-mail at info@eb5an.com, or simply order an EB-5 TEA Qualification Report. 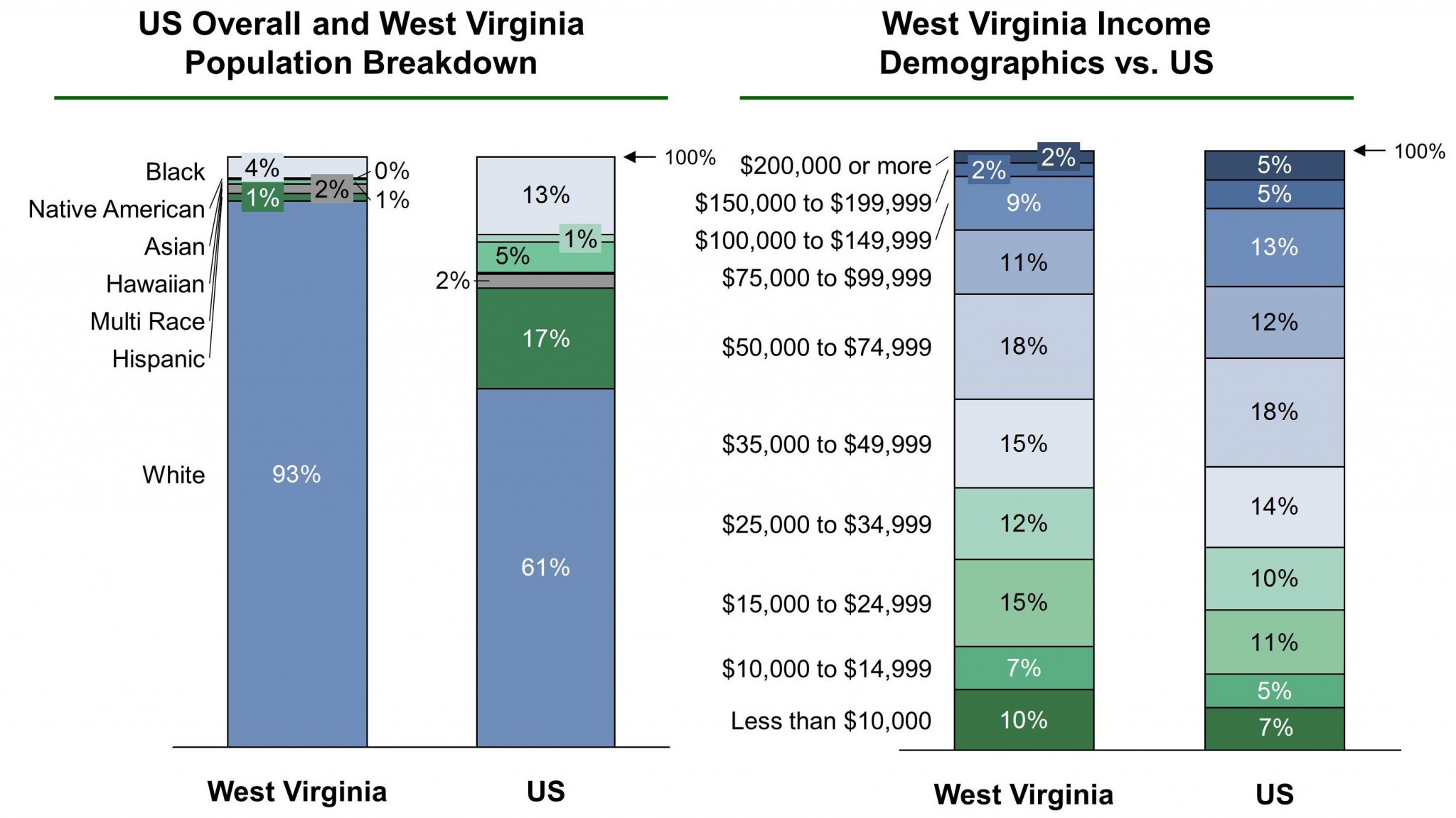 According to the 2010 U.S. Census, the State of West Virginia has a population of approximately 1.5 million people over the age of 16. Of this, there are approximately 826,000 people in the labor force, with 756,000 who are employed and 69,000 who are unemployed. These population numbers represent approximately 741,000 households. 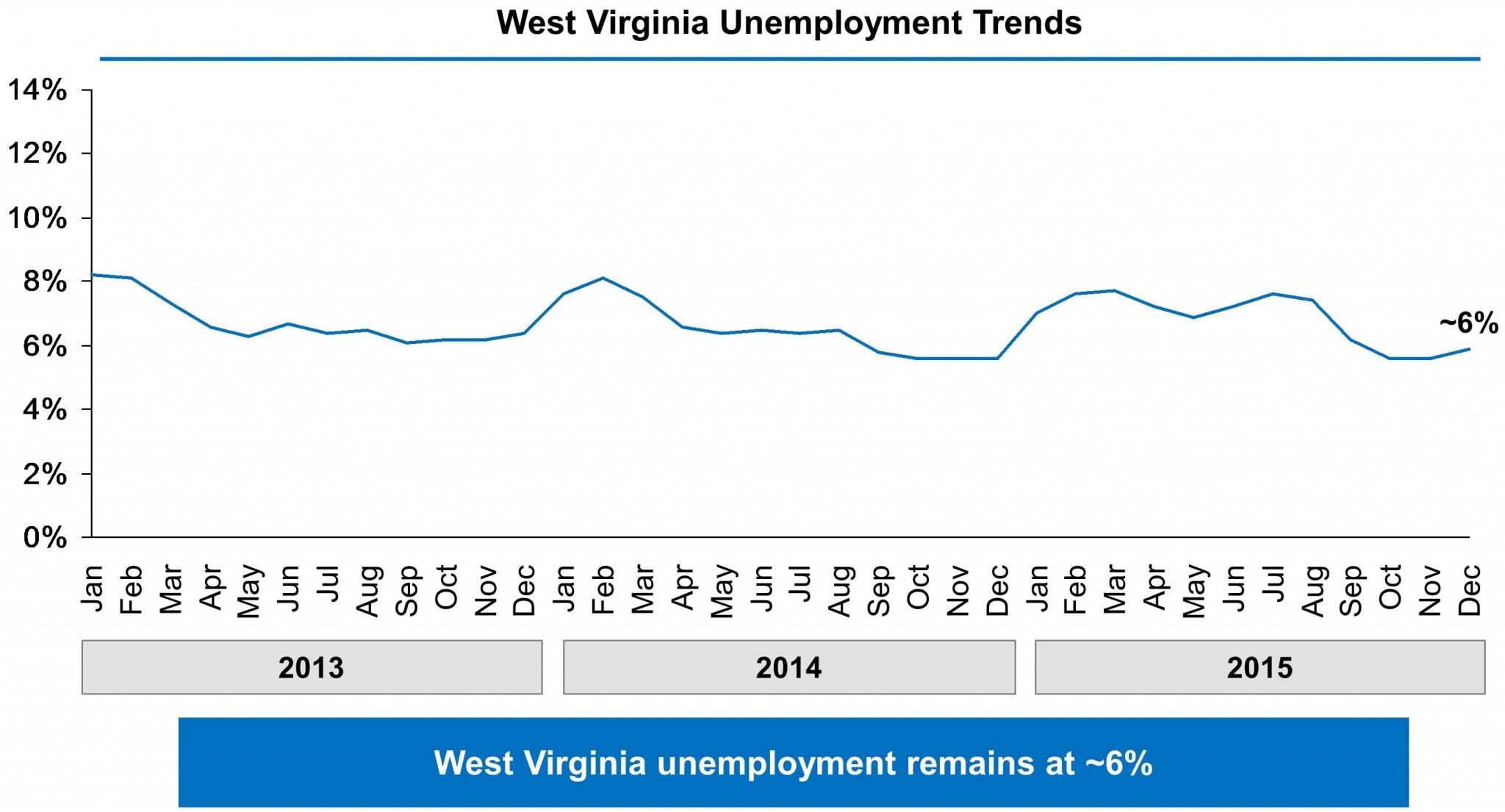 West Virginia covers an area of 24,230 square miles, with a width of 130 miles and a length of 240 miles. This implies a population density of 77.1 people per square mile, which makes West Virginia the 29th-most densely populated state in the United States.

West Virginia would nominally have the 62nd-largest economy globally, behind Iraq and ahead of Croatia, according to 2009 World Bank projections, and the 64th largest, behind Iraq and ahead of Libya, according to 2009 International Monetary Fund projections. West Virginia had a projected nominal GSP of $63.34 billion in 2009, according to the Bureau of Economic Analysis report of November 2010, and a real GSP of $55.04 billion. The real GDP growth of the state in 2009 of 0.7% was the seventh best in the country. West Virginia was only one of ten states in 2009 that grew economically. 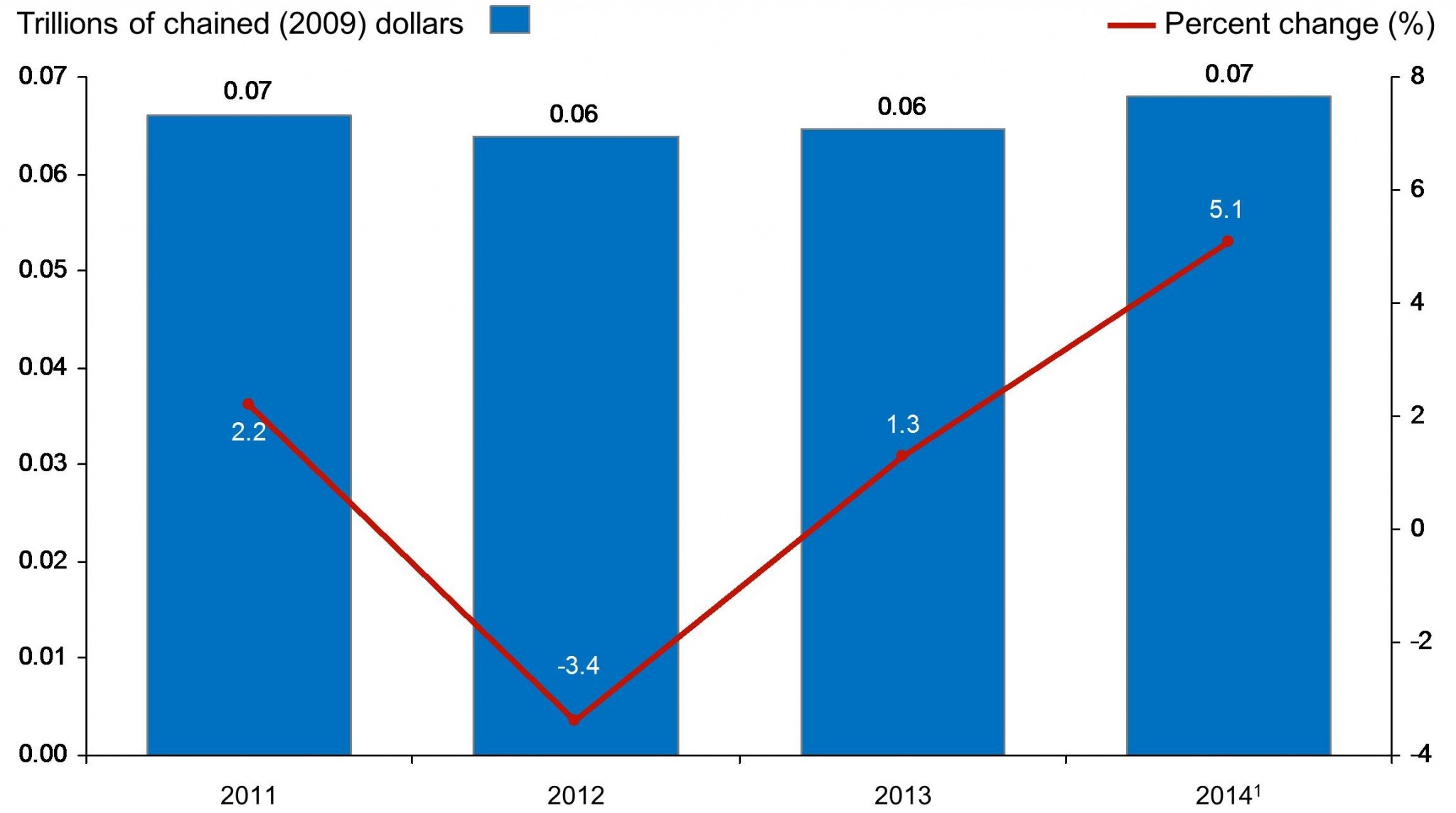 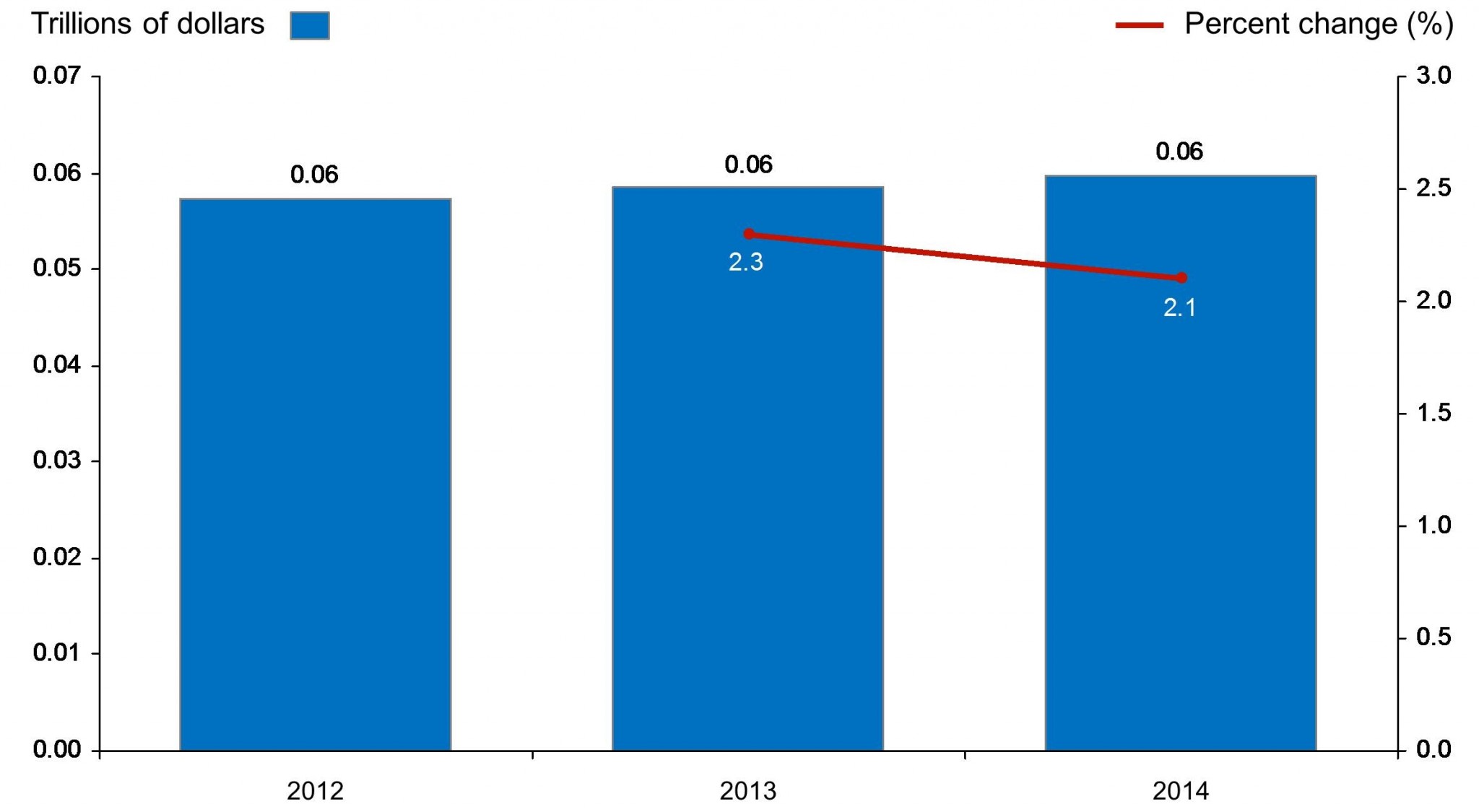 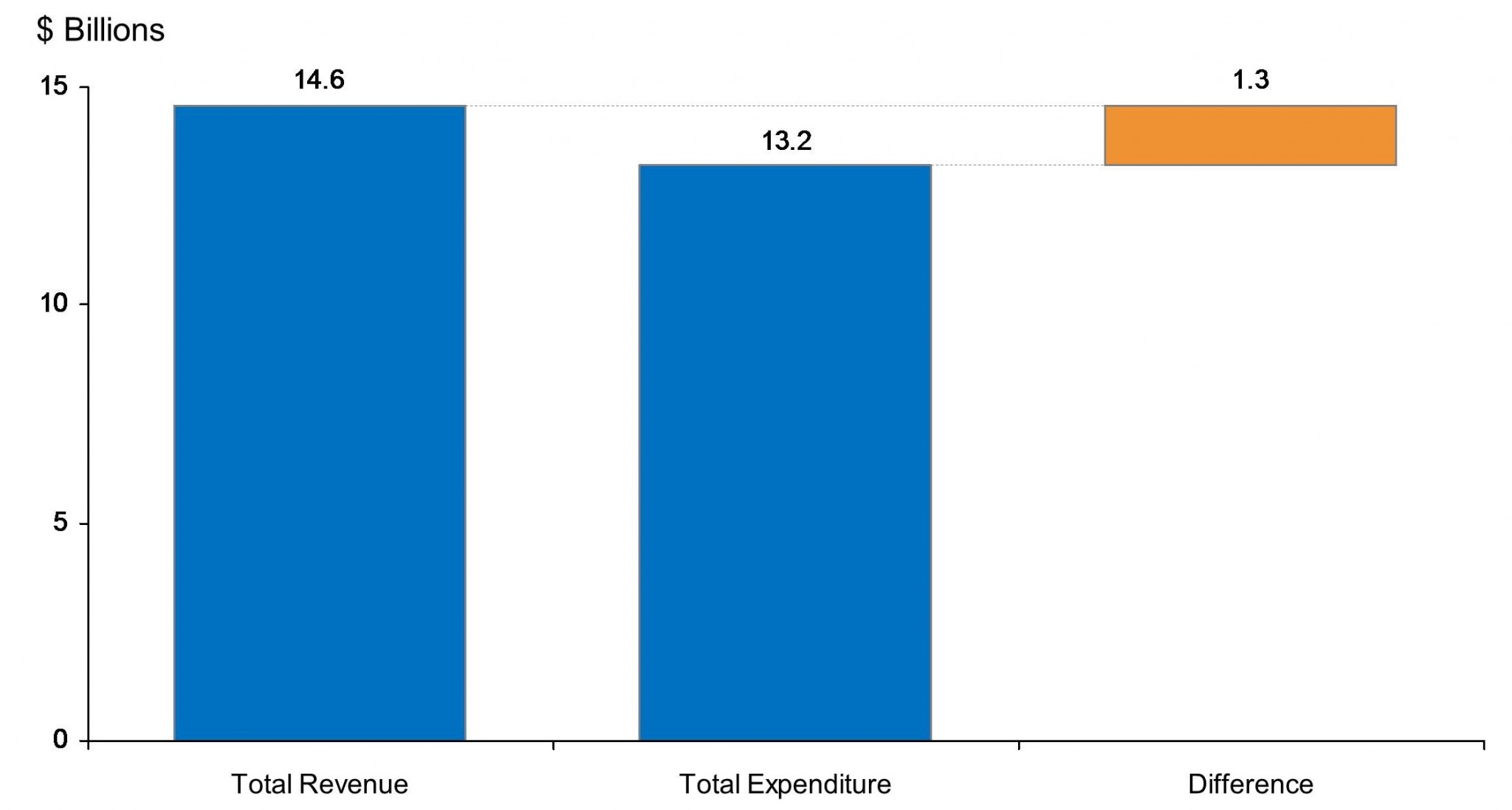 In 2013, the government of West Virginia collected $14.6 billion and spent $13.2 billion, resulting in a net difference of $1.3 billion. Revenue is sourced from federal and local taxes, sales tax, and individual and corporate taxes. Expenditures include education, welfare, highways, police, and other social services. 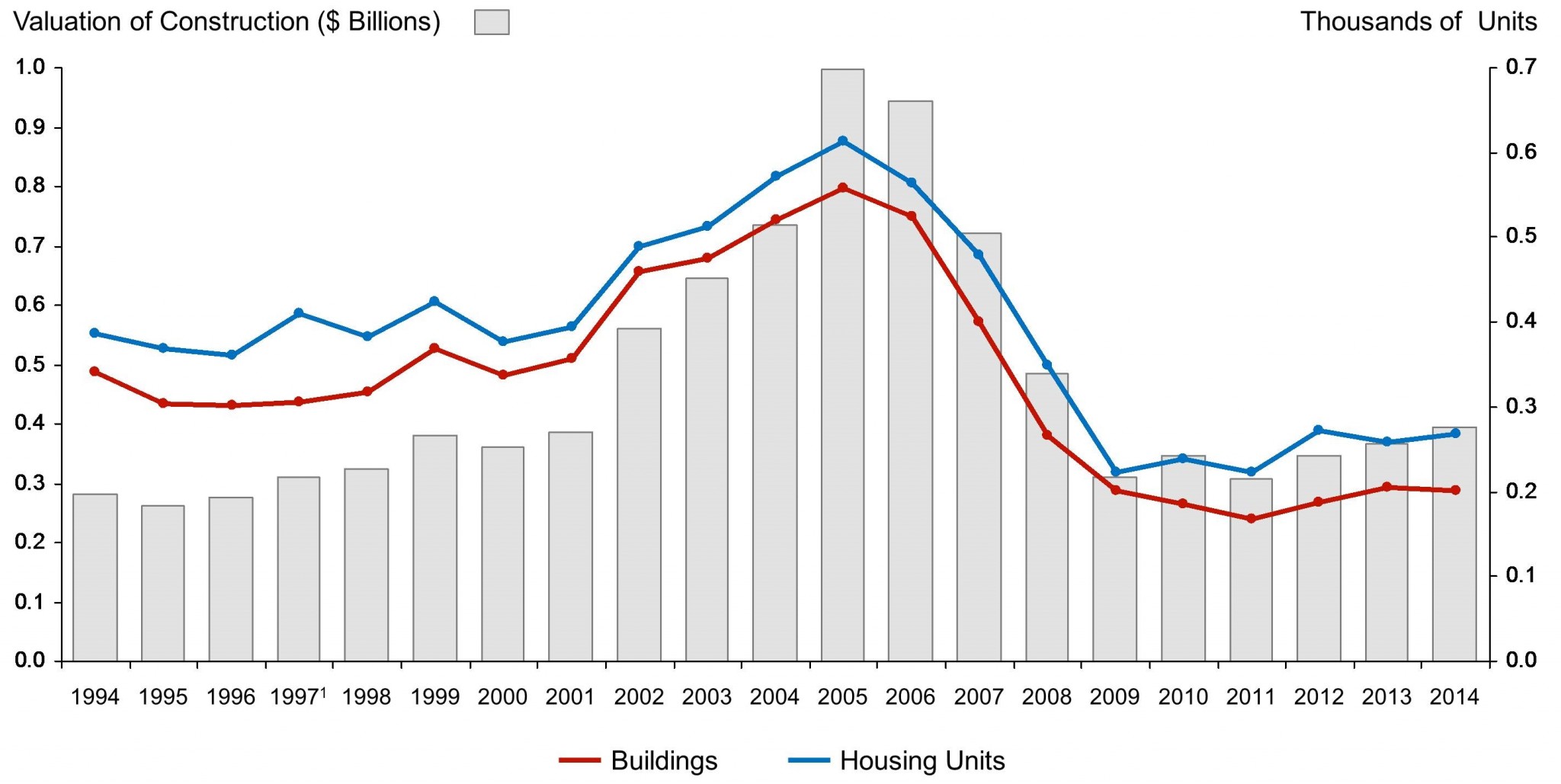