Geographic coverage: All 14 counties in the Commonwealth of Massachusetts 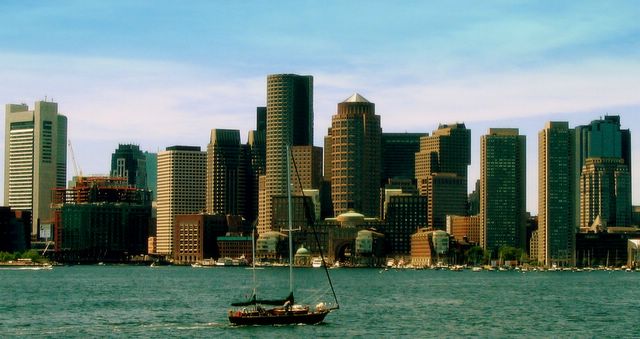 Benefits of Affiliation with our Massachusetts EB-5 Regional Center

Business affiliates of EB5AN, including our Massachusetts EB-5 regional center, can immediately begin raising EB-5 investment funds in any of the designated geographic areas that comprise our USCIS-approved regional centers.

Because TEA designation is crucial to the success of many EB-5 projects, it is important to understand how USCIS reviews TEA designation requests. Once you determine whether your Massachusetts EB-5 regional center project is located in a TEA, you can prepare a TEA report yourself. The free downloadable report available through the EB5AN TEA map is also suitable for submission to USCIS.

If you still need assistance with preparing your EB-5 TEA report for your EB-5 regional center project in Massachusetts, please contact the EB5AN team directly by phone at 1-800-288-9138 or via e-mail at info@eb5an.com, or simply order an EB-5 TEA Qualification Report. 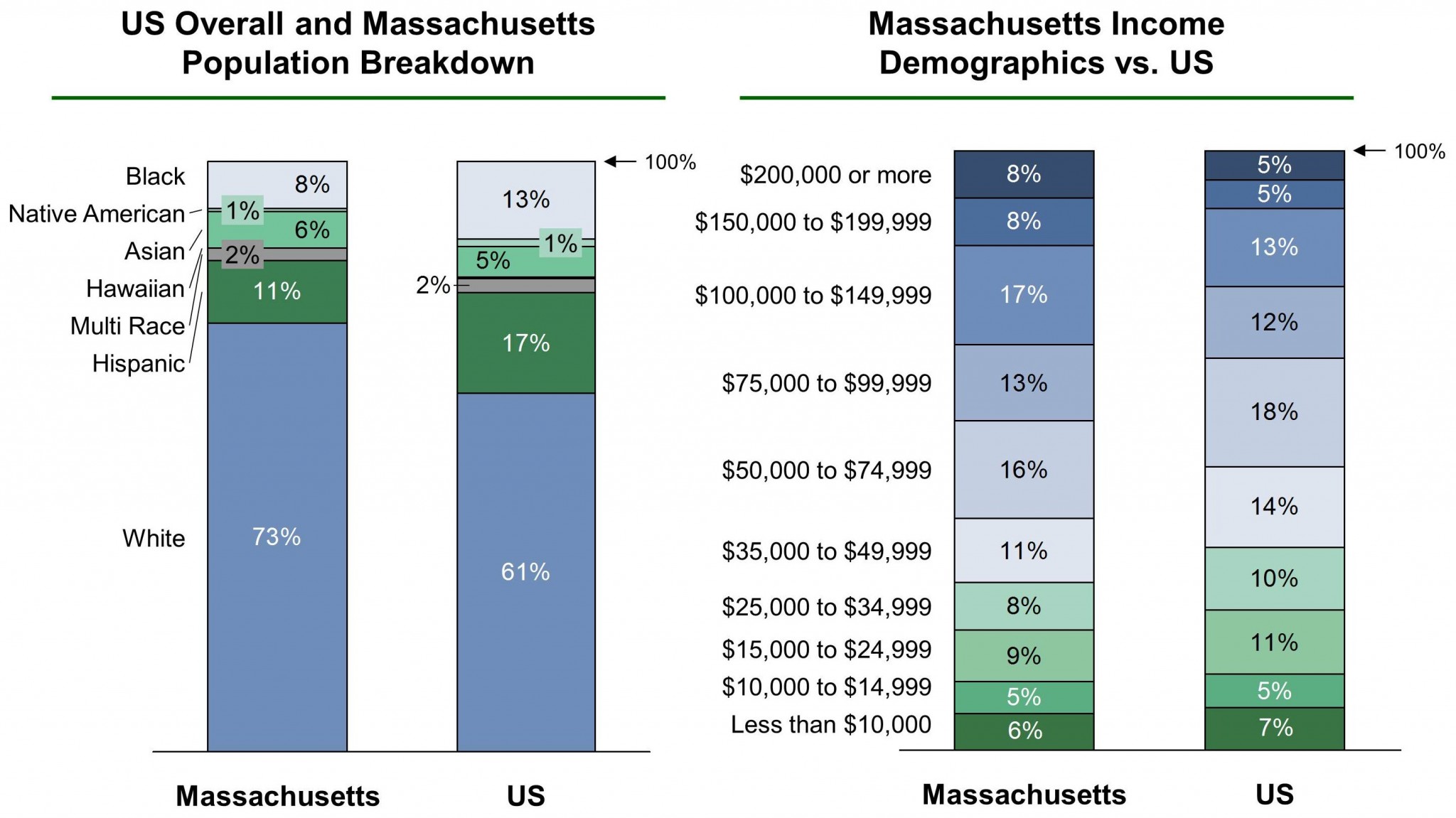 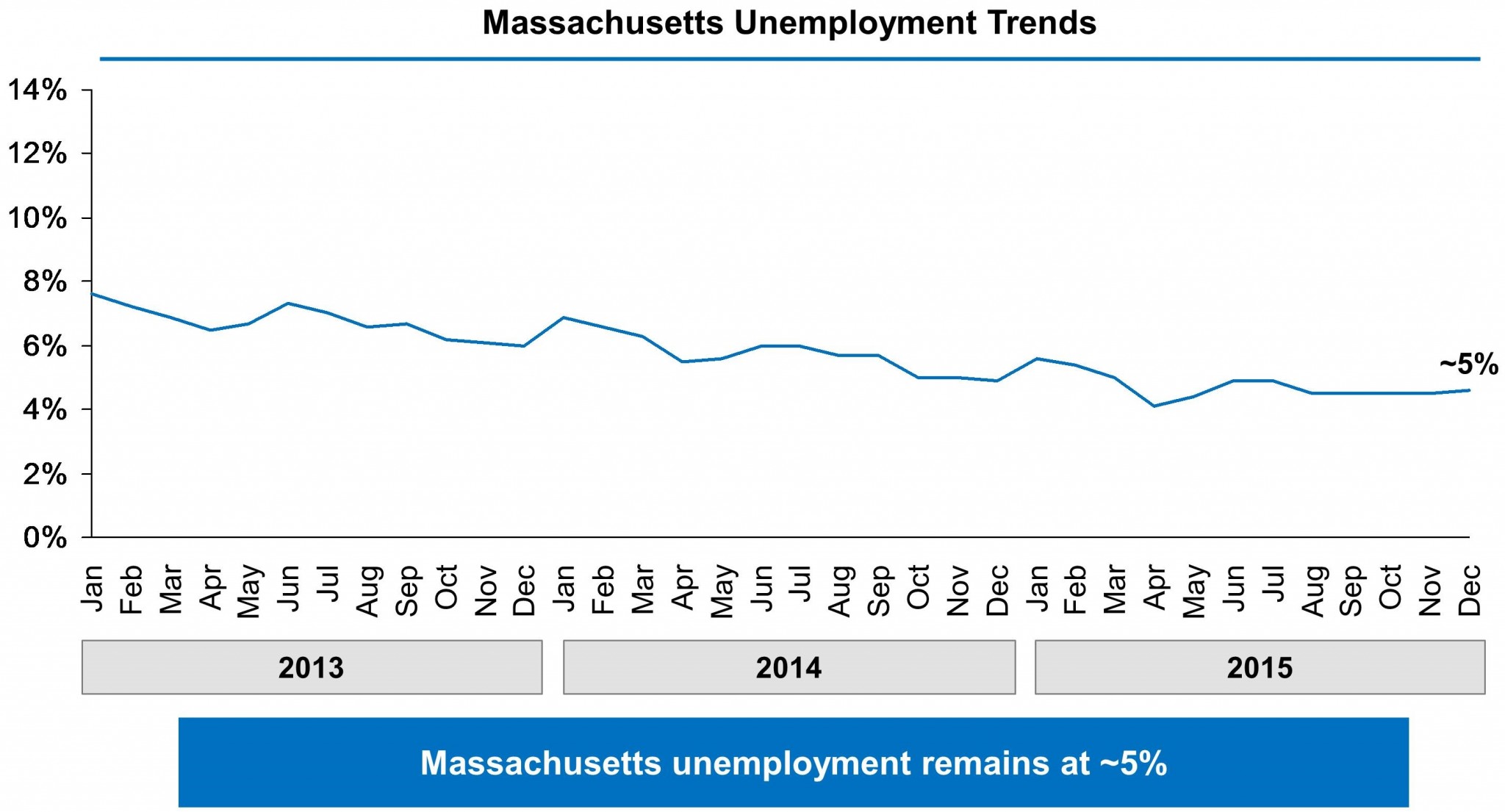 Massachusetts covers an area of 10,555 square miles, with a width of 183 miles and a length of 113 miles. This implies a population density of 858 people per square mile, which makes Massachusetts the third-most densely populated state in the United States.

The capital and largest city of Massachusetts is Boston, and the largest metro area is Greater Boston. The gross domestic product (GDP) of Massachusetts in 2010 was $379 billion. This implies a compound annual growth rate from 2000 to 2010 of 3.34% and a per capita GDP of $52,251. Massachusetts has the 12th-largest economy in the United States by GDP.

Thirteen Fortune 500 companies are located in Massachusetts, the largest of which are the Liberty Mutual Insurance Group of Boston and MassMutual Financial Services of Springfield. CNBC’s list of “Top States for Business for 2014” has recognized Massachusetts as the 25th-best state in the nation for business. According to a 2013 study by Phoenix Marketing International, Massachusetts had the sixth-largest number of millionaires per capita in the United States, with a ratio of 6.73%. 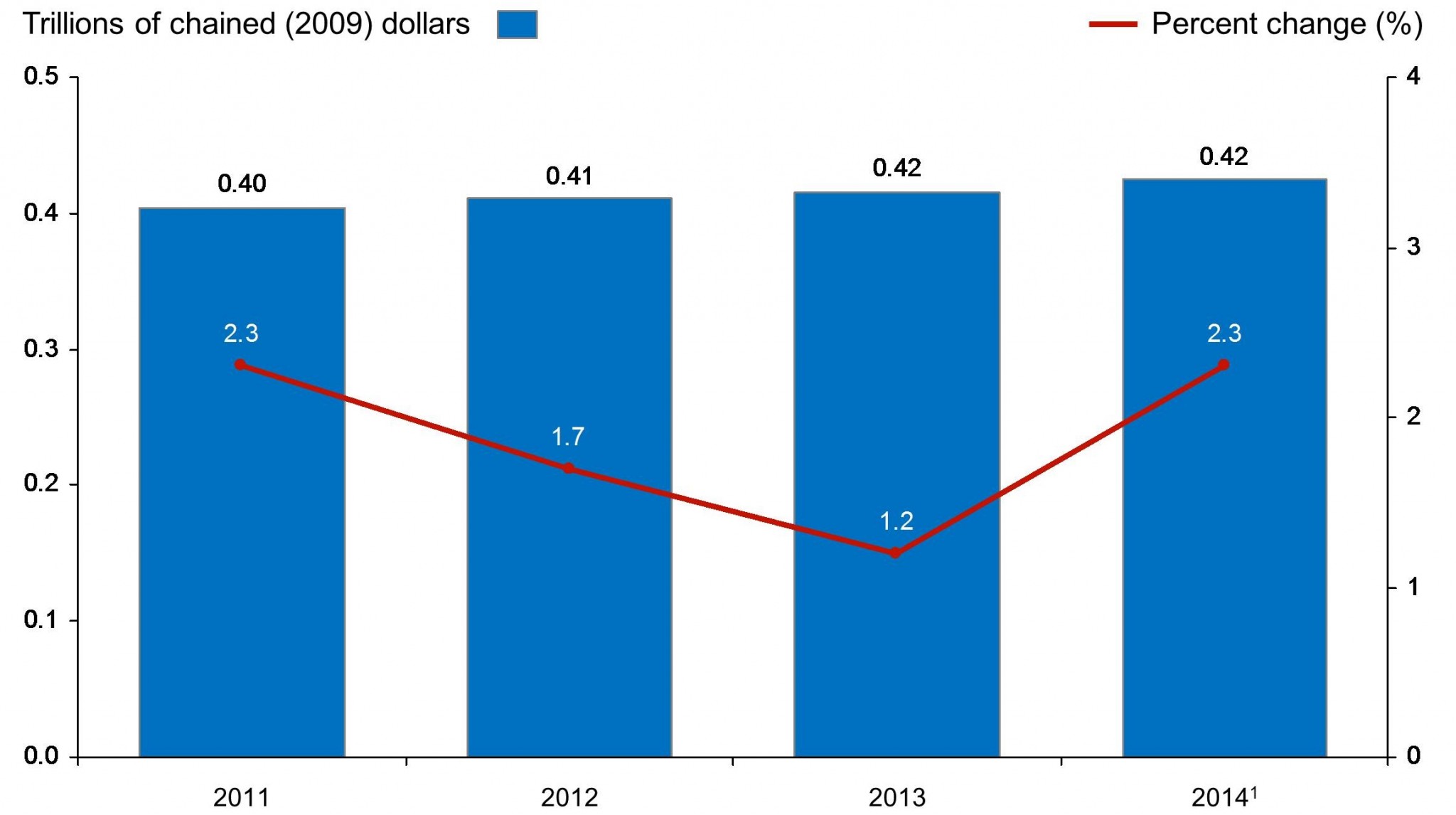 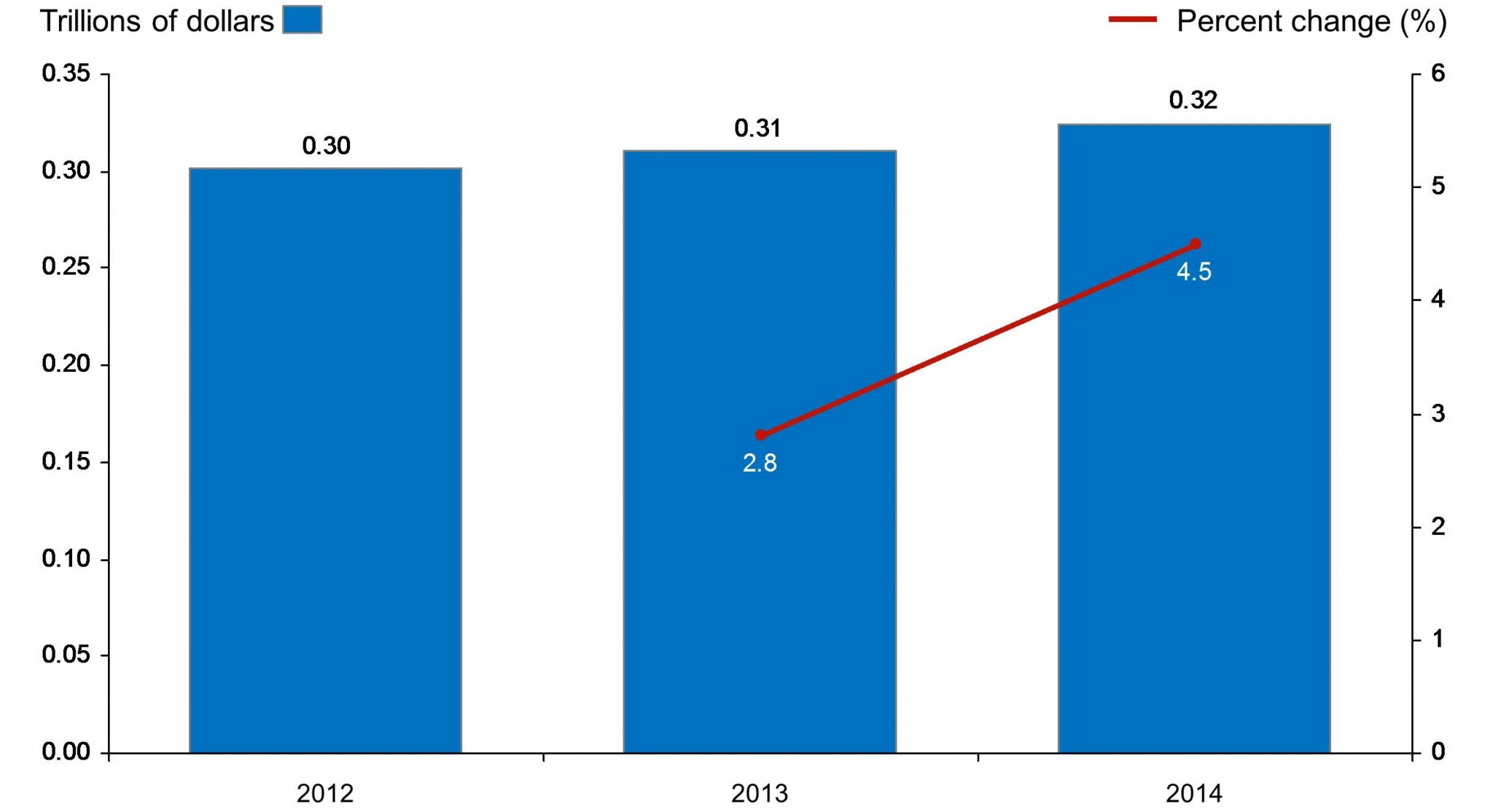 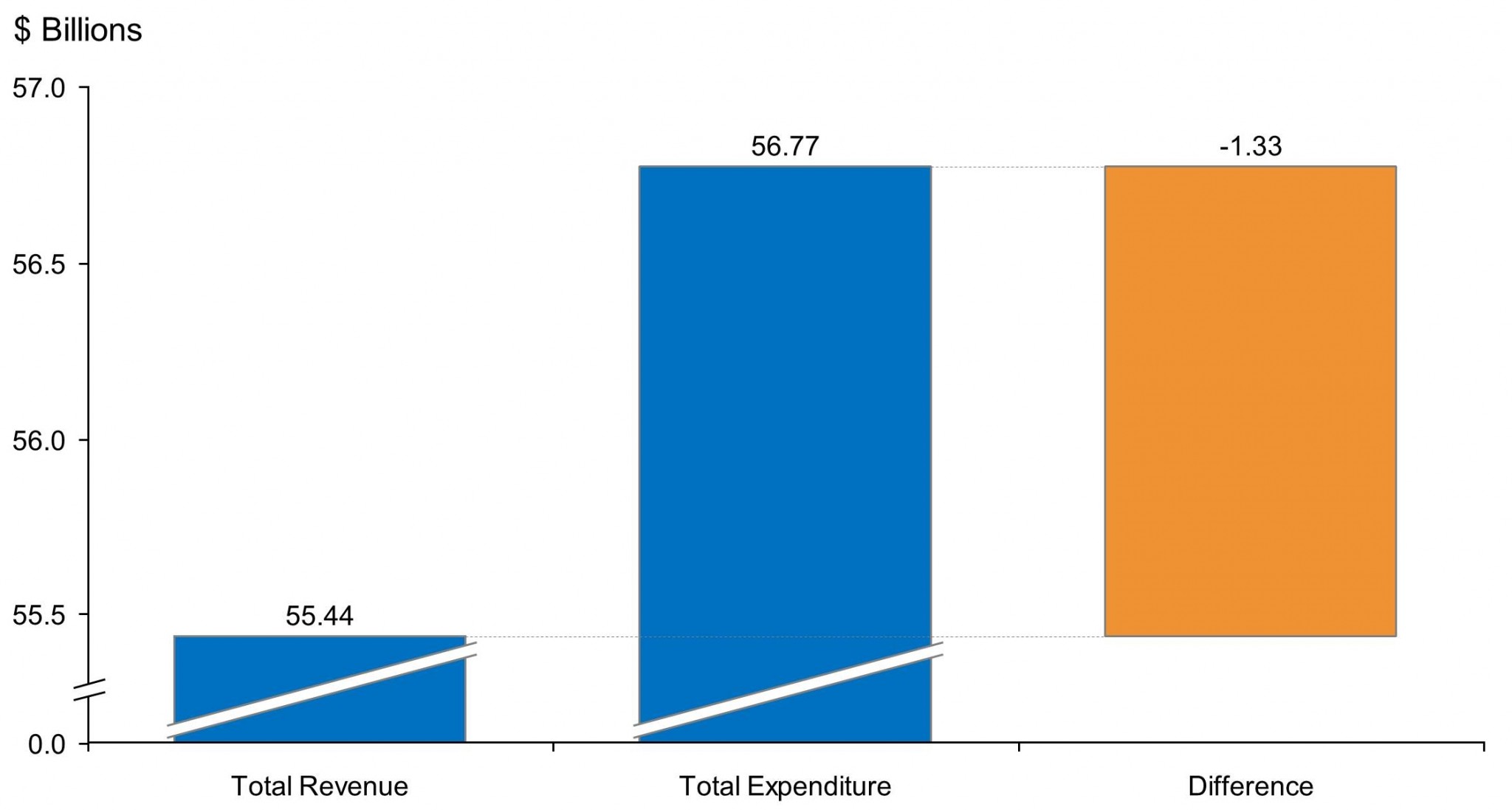 In 2013, the government of Massachusetts collected $55.44 billion and spent $56.77 billion, resulting in a net difference of –$1.33 billion. Revenue is sourced from federal and local taxes, sales tax, and individual and corporate taxes. Expenditures include education, welfare, highways, police, and other social services. 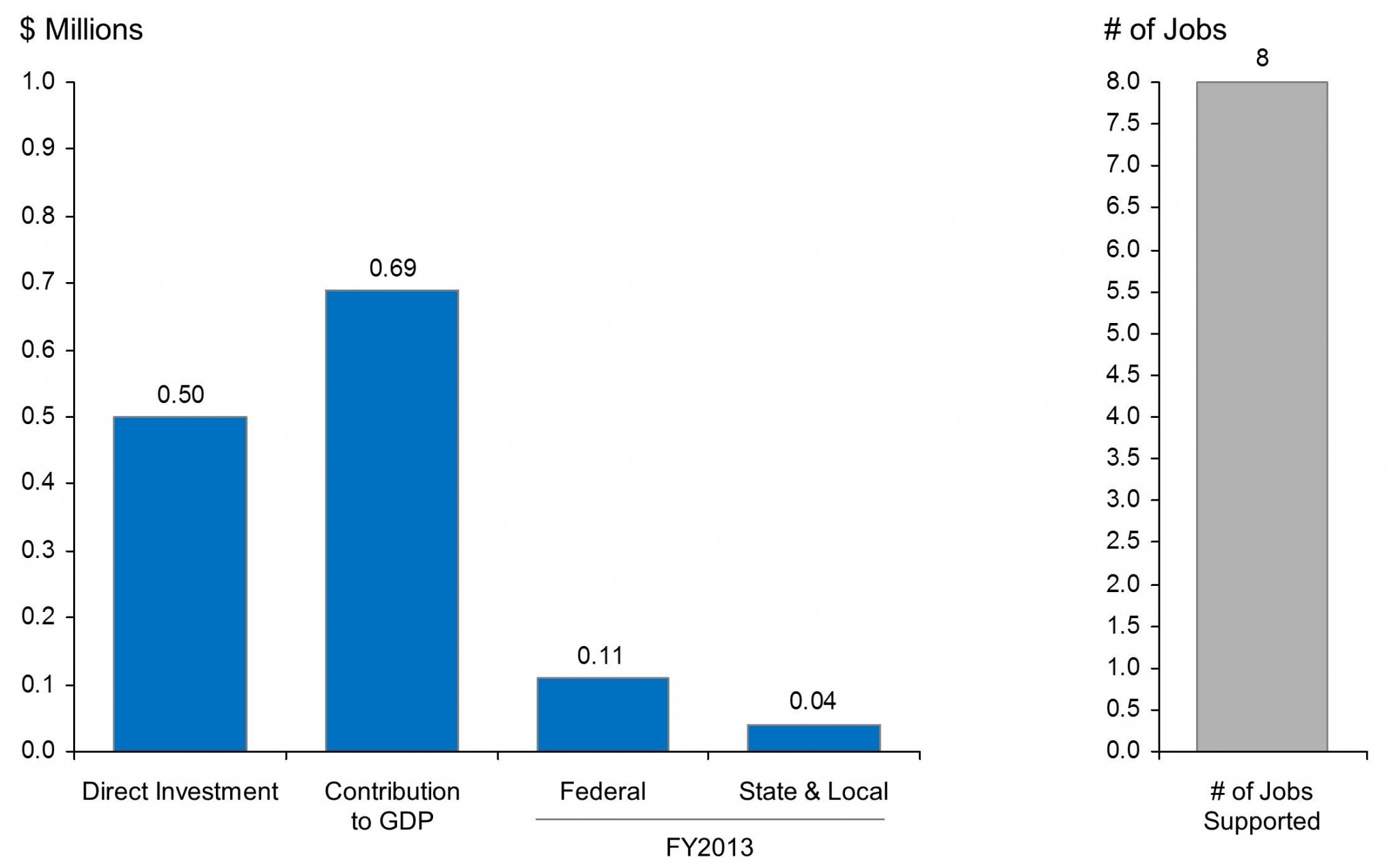 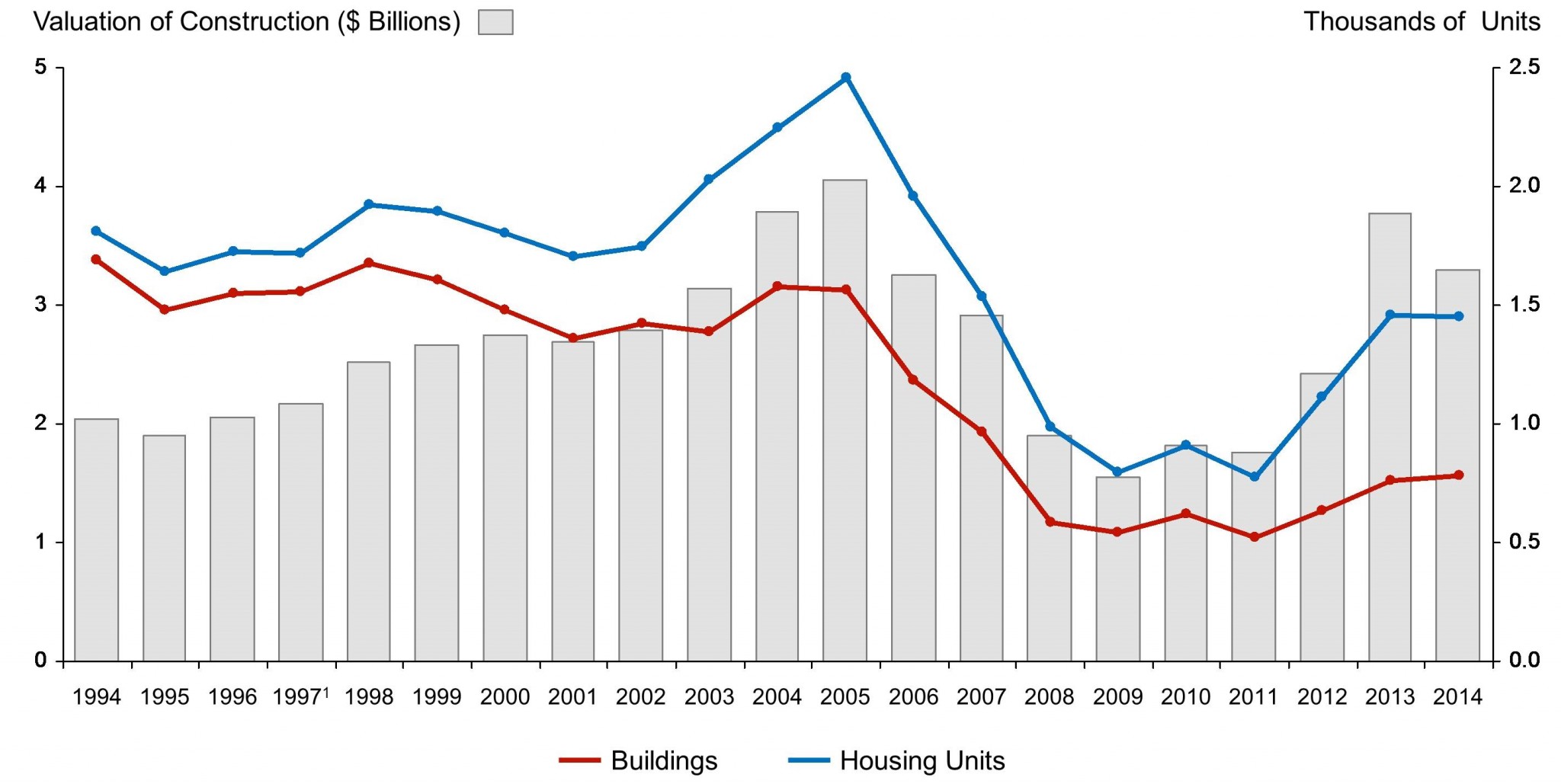