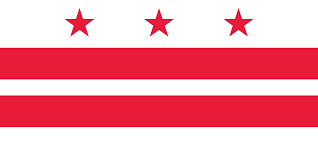 Benefits of Affiliation with our Washington, D.C., EB-5 Regional Center

Business affiliates of EB5AN, including our Washington, D.C., EB-5 regional center, can immediately begin raising EB-5 investment funds in any of the designated geographic areas that comprise our USCIS-approved regional centers.

Let Us Help You to Create Your Own Washington, D.C., EB-5 Regional Center

Our Team Will Complete Your I-924 Application for a Washington, D.C., EB-5 Regional Center in Three Weeks

Because TEA designation is crucial to the success of many EB-5 projects, it is important to understand how USCIS reviews TEA designation requests. Once you determine whether your Washington, D.C., EB-5 regional center project is located in a TEA, you can prepare a TEA report yourself. The free downloadable report available through the EB5AN TEA map is also suitable for submission to USCIS.

If you still need assistance with preparing your EB-5 TEA report for your EB-5 regional center project in Washington, D.C., please contact the EB5AN team directly by phone at 1-800-288-9138 or via e-mail at info@eb5an.com, or simply order an EB-5 TEA Qualification Report. 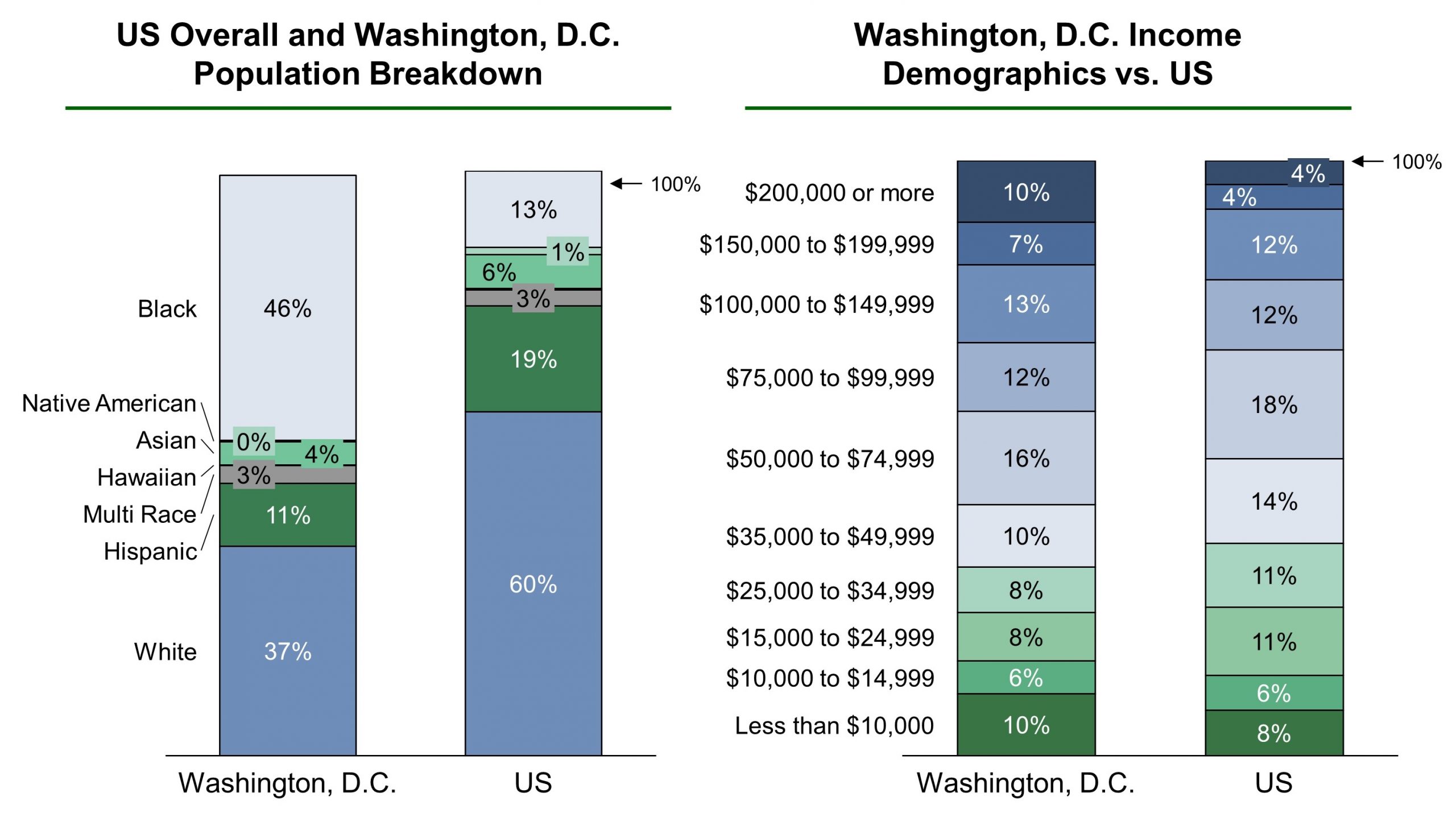 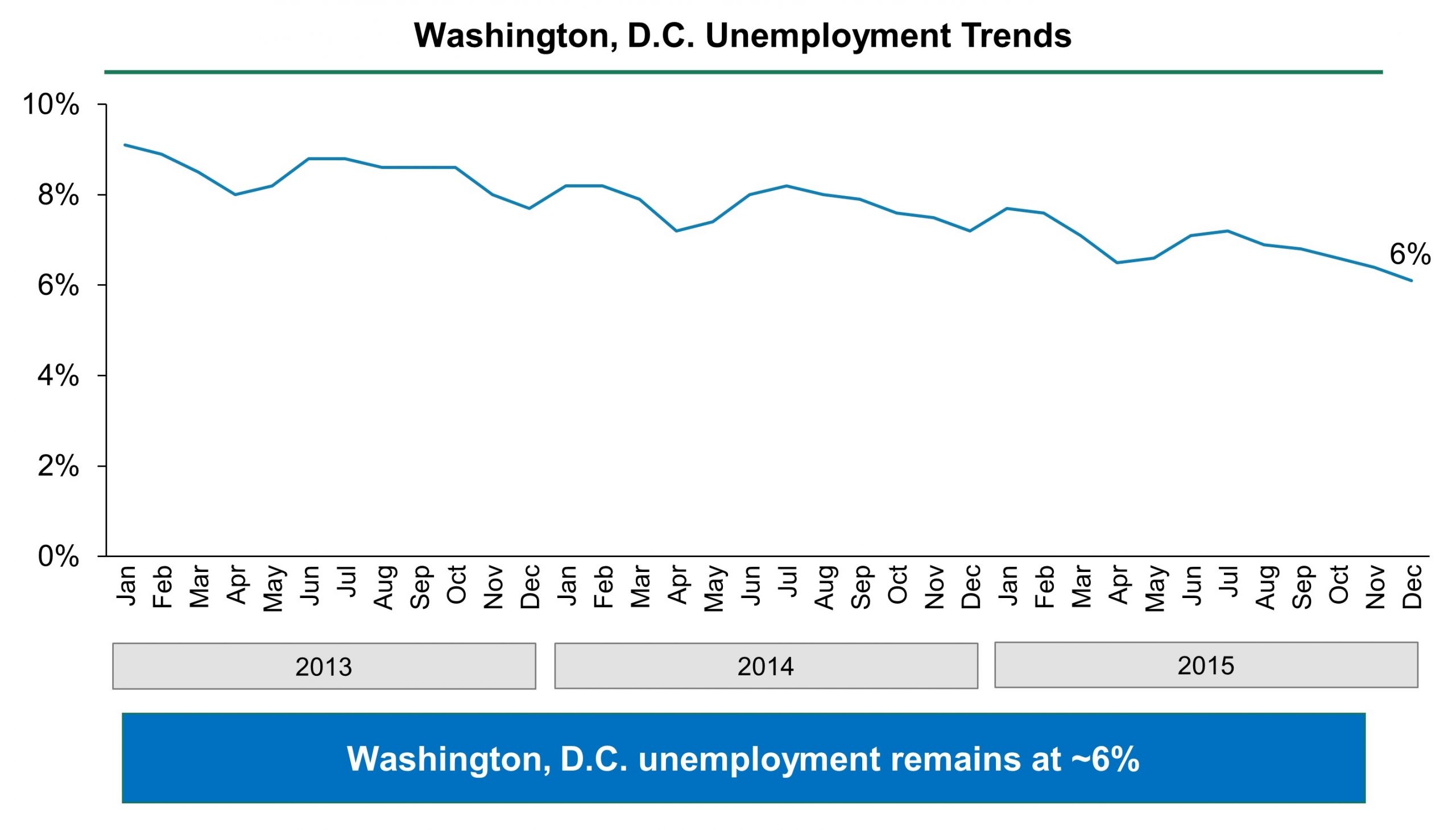 Washington, D.C., has a growing, diversified economy with an increasing percentage of professional and business service jobs. In 2010, the GDP of Washington, D.C., was $103.3 billion, which would rank it 34th compared to the 50 U.S. states. 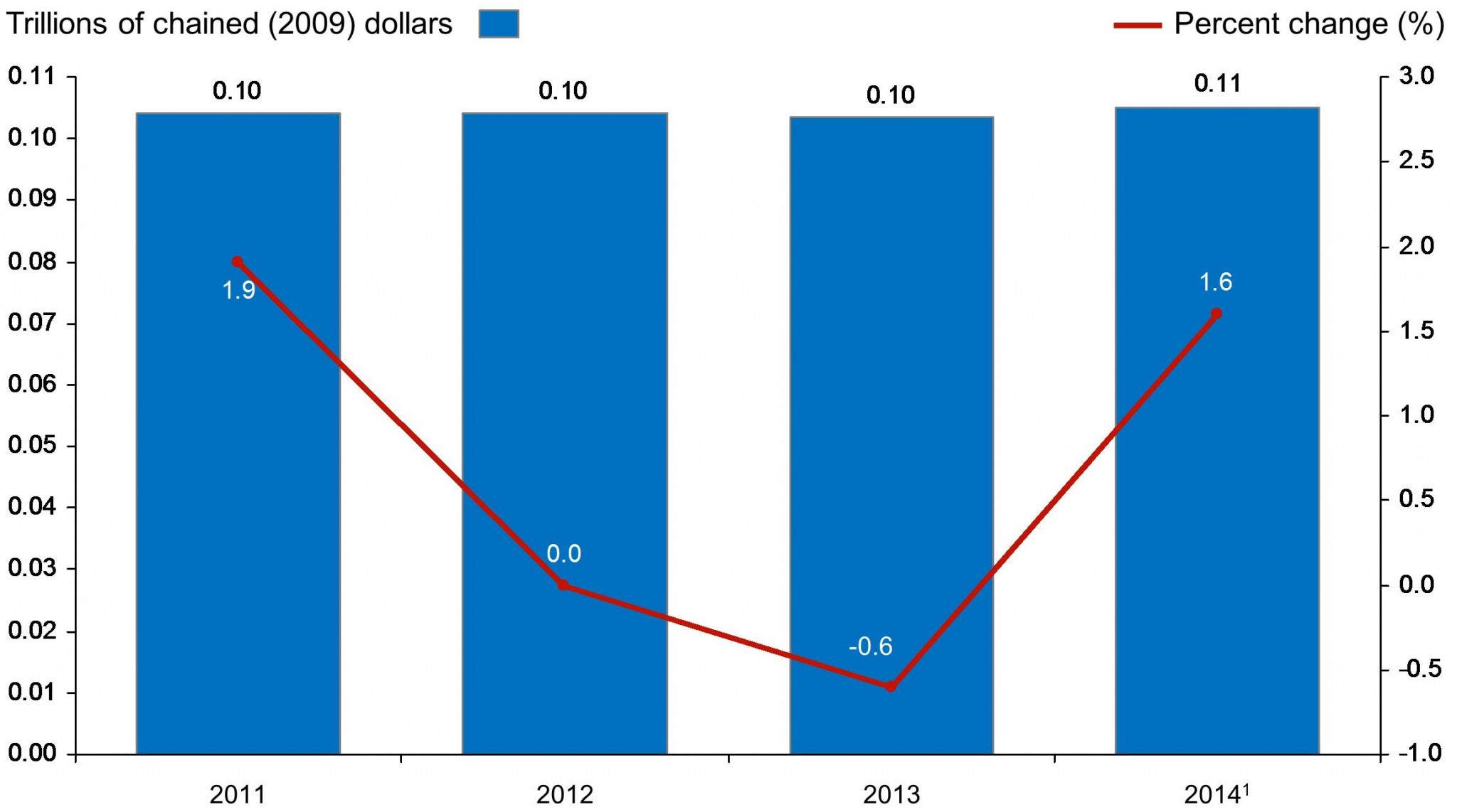 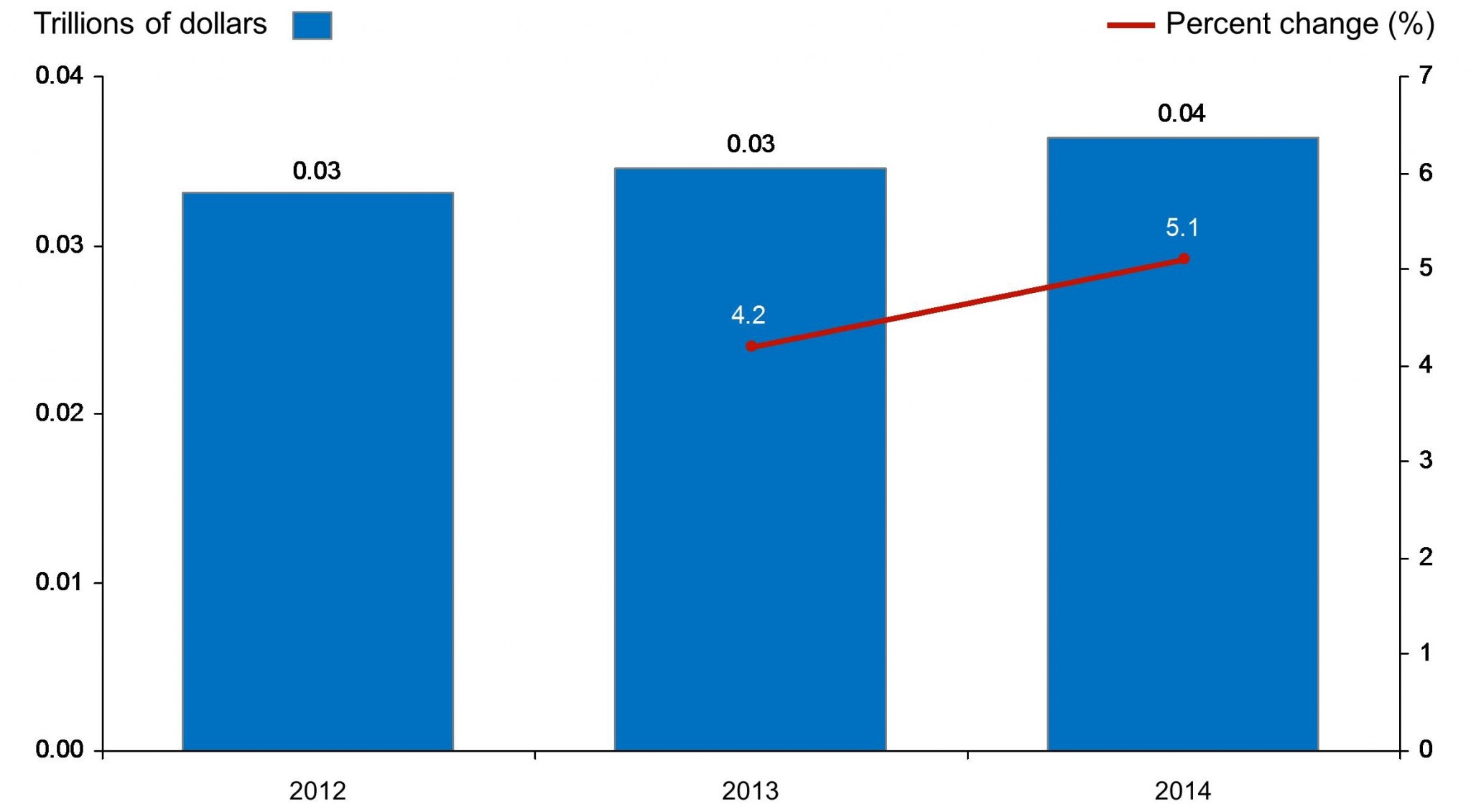 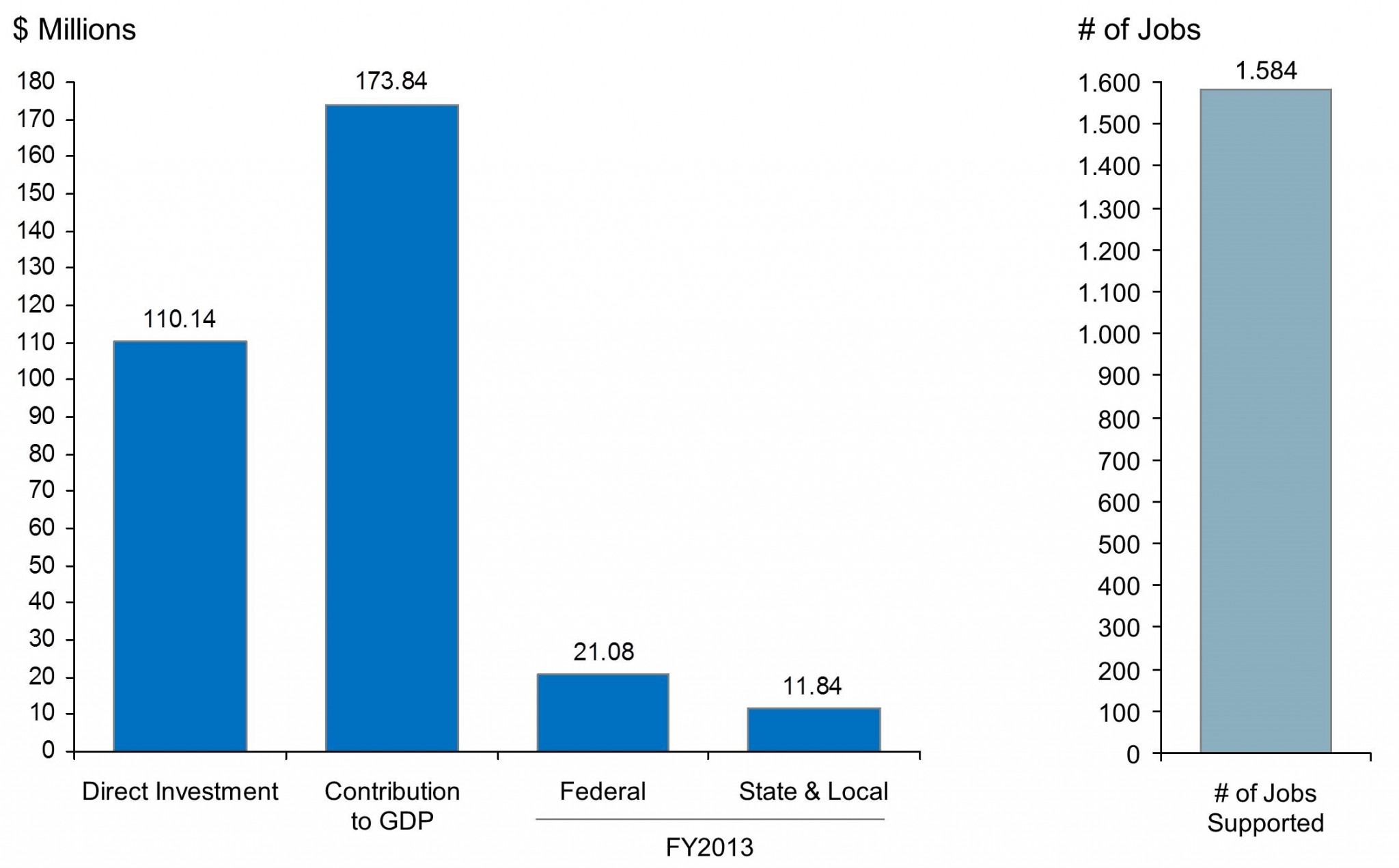 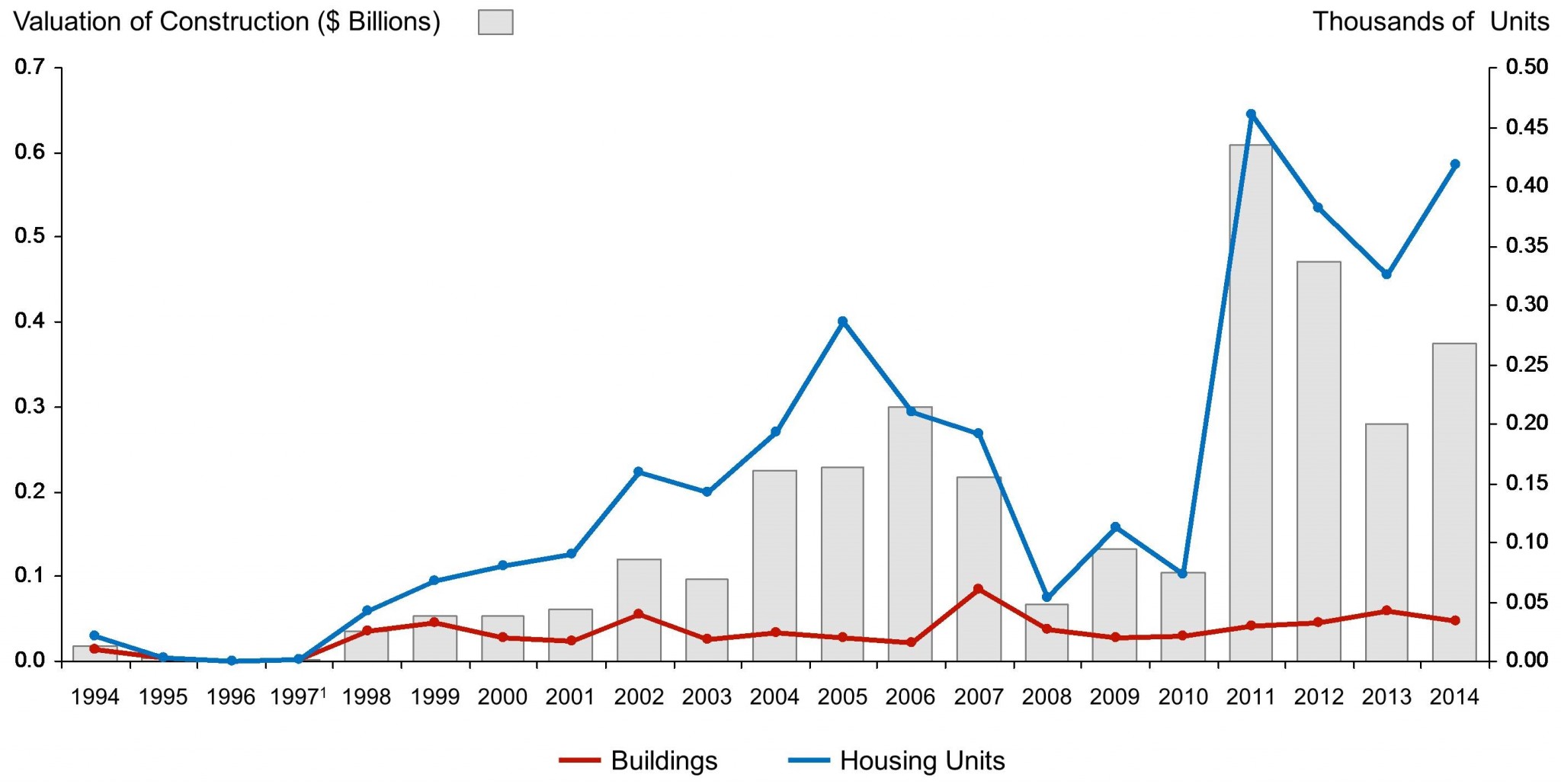 The EB5AN Washington, D.C., Regional Center covers the entire city and federal district. Washington, D.C., is the seat of the U.S. federal government and has an unparalleled collection of free, public museums and many of the nation’s most treasured monuments and memorials.