Geographic Coverage: Multiple counties in the state of Connecticut

Benefits of Affiliation with our Connecticut EB-5 Regional Center

Business affiliates of EB5 Affiliate Network, including our Connecticut EB-5 Regional Center, can immediately begin raising EB-5 investment funds in any of the designated geographic areas that comprise our regional centers. Click here to view our official approval listed on the United States Citizenship and Immigration Services Website.

The affiliation process can be a fast solution and a great fit for those looking to begin a project immediately. Our experienced team will work with you to understand if EB-5 is a good fit for your project and if you qualify to affiliate with our regional centers.

Let Us Create Your Own Connecticut EB-5 Regional Center

EB5AN has obtained full state regional center coverage in multiple states and has completed over 100 USCIS-compliant business plans and economic impact studies. The I-924 application process is complicated and requires legal expertise, economic analysis, business plan creation, and an understanding of how USCIS adjudicates applications. EB5AN has the internal resources to assemble all required aspects of an I-924 application. Additionally we have extensive experience with I-924 applications and understand all the key components and common pitfalls. There are various approaches to take when filing an I-924 form, please contact us to learn more about the process and how we can work together to get your regional center approved quickly by the USCIS.

Please visit our EB-5 TEA Map to determine if your Connecticut EB-5 regional center project is located in a census tract that automatically qualifies as a Targeted Employment Area (TEA).

Once you determine if your Connecticut EB-5 regional center project is located in a TEA, you can request a formal TEA designation letter from the appropriate Connecticut state agency. To view a list of all state agencies that issue EB-5 TEA letters, please visit EB-5 TEA State Agencies.

If you still need assistance with getting an official EB-5 TEA letter for your EB-5 regional center project in Connecticut, please contact us directly by phone at 1-800-288-9138 or via e-mail at info@eb5an.com. 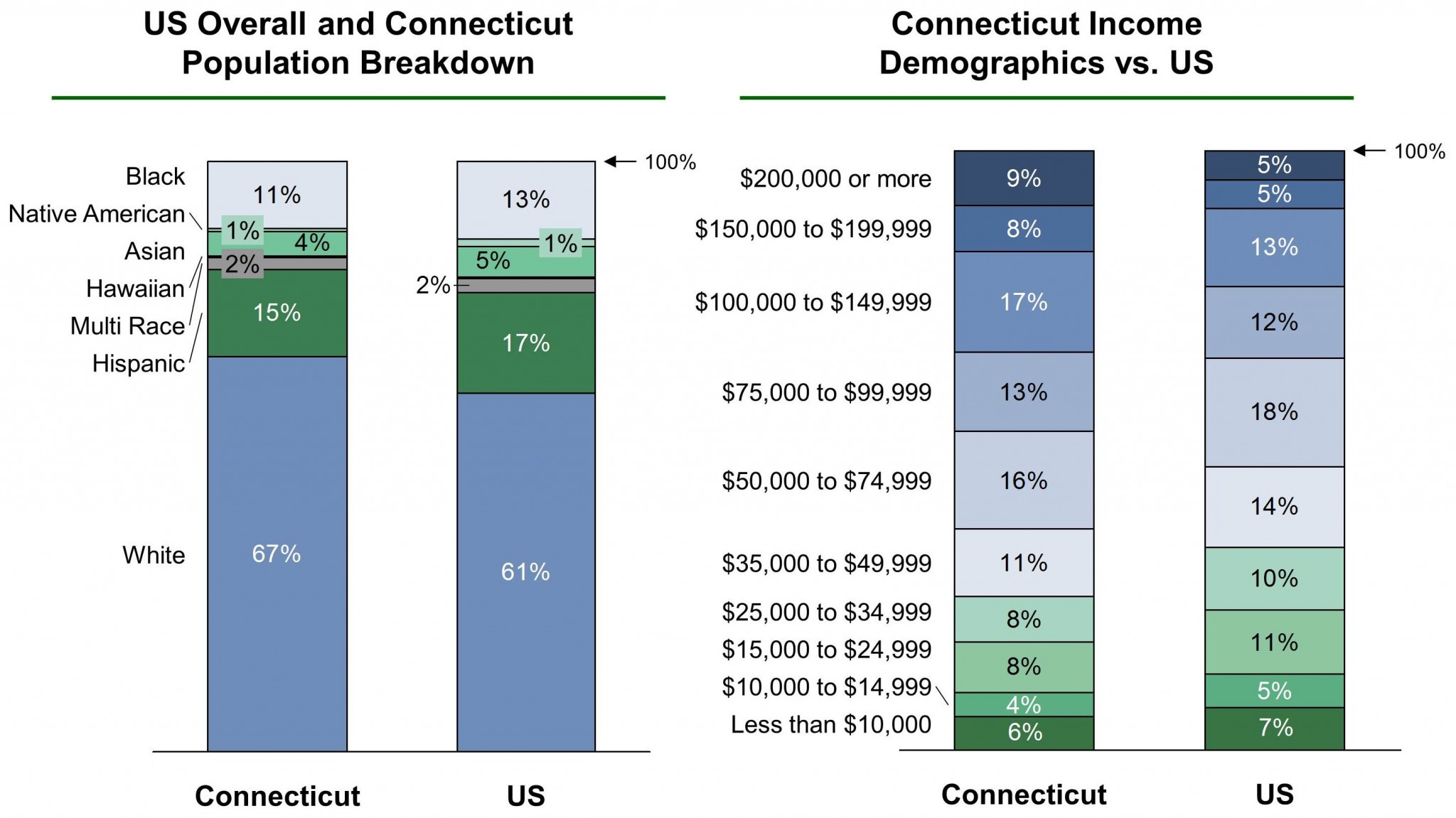 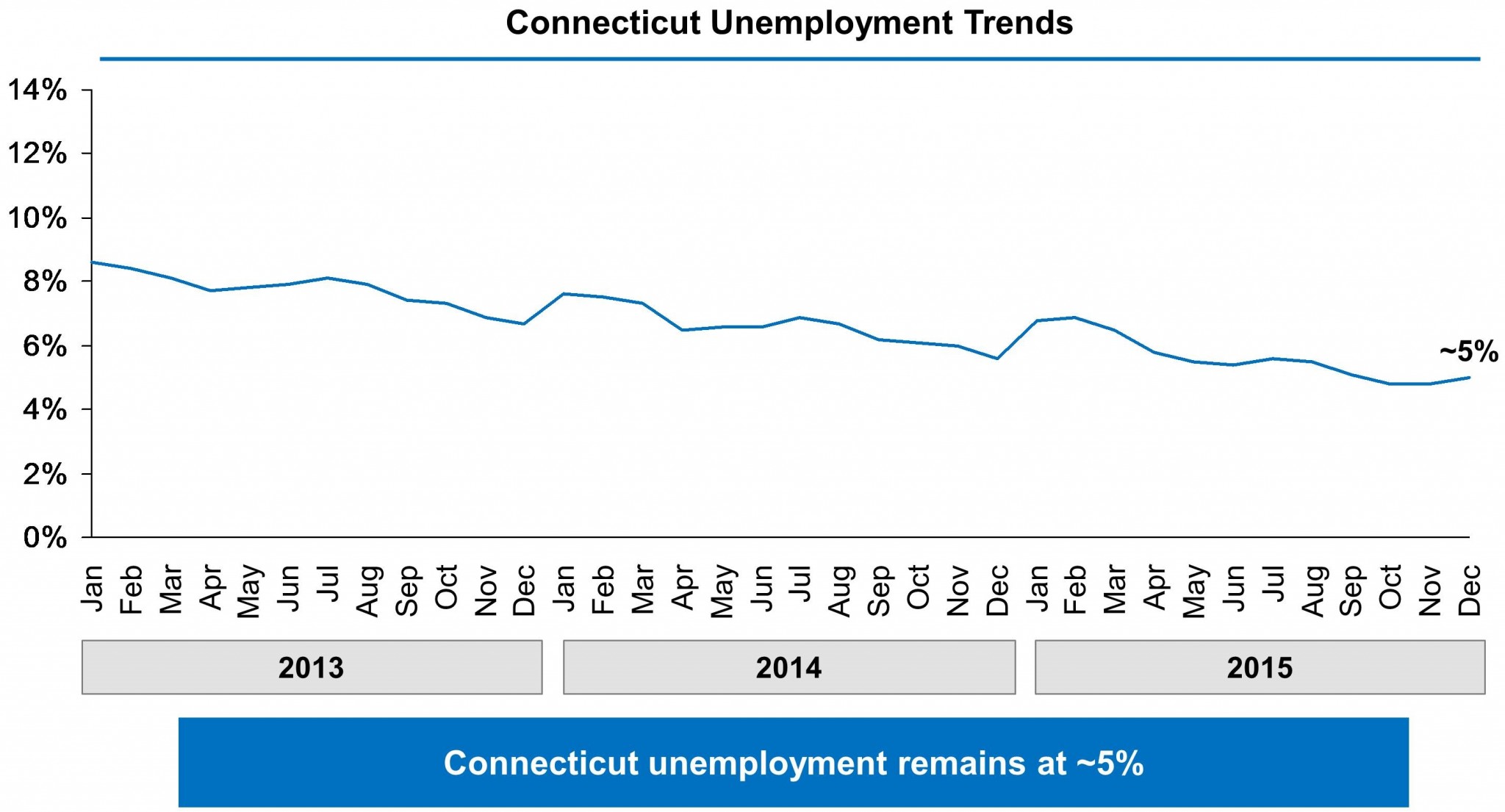 The state of Connecticut covers an area of 5,543 square miles, with a width of 70 miles and a length of 110 miles. This implies a population density of 739 people/square mile, which makes Connecticut the 4th most densely populated state in the United States. 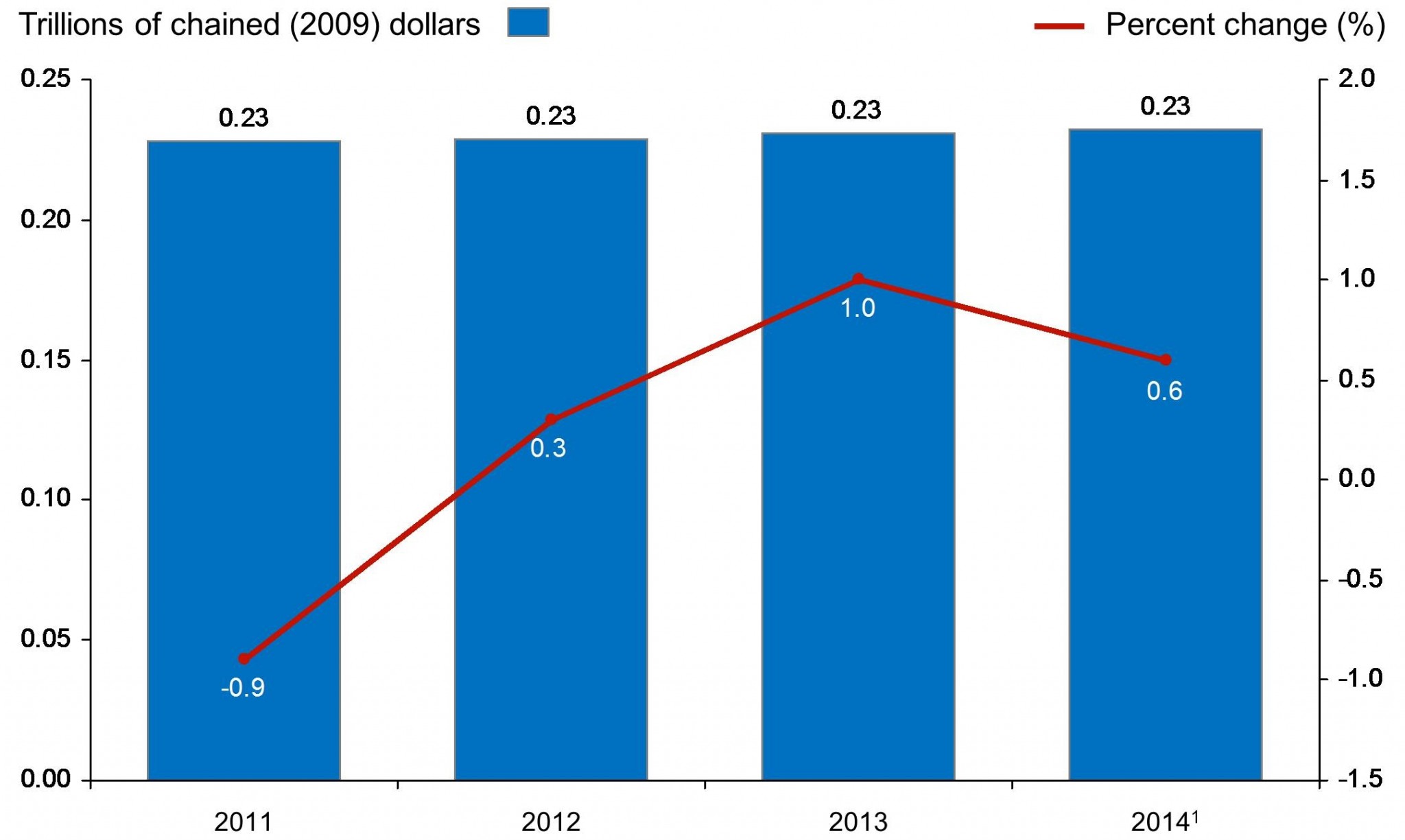 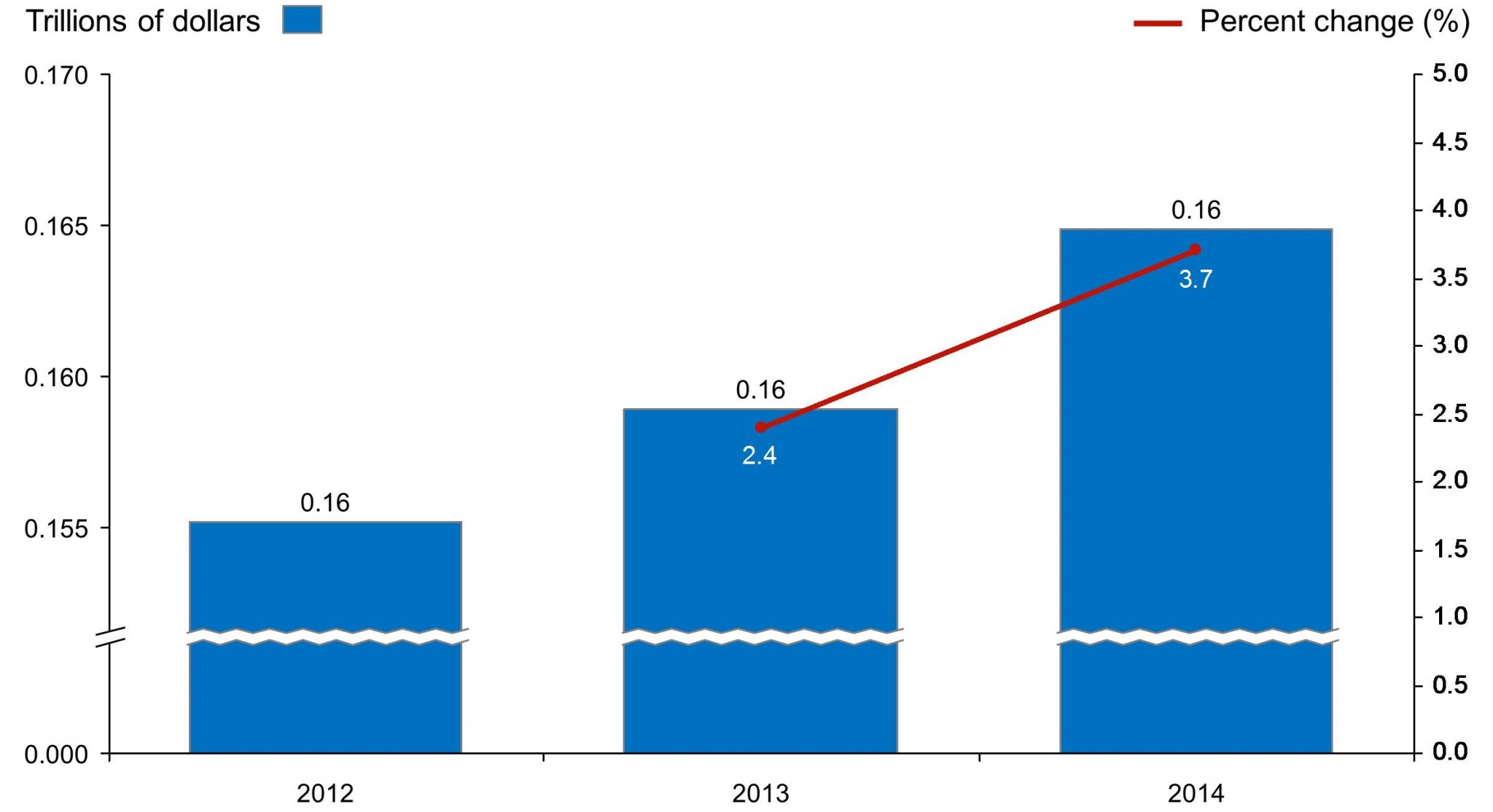 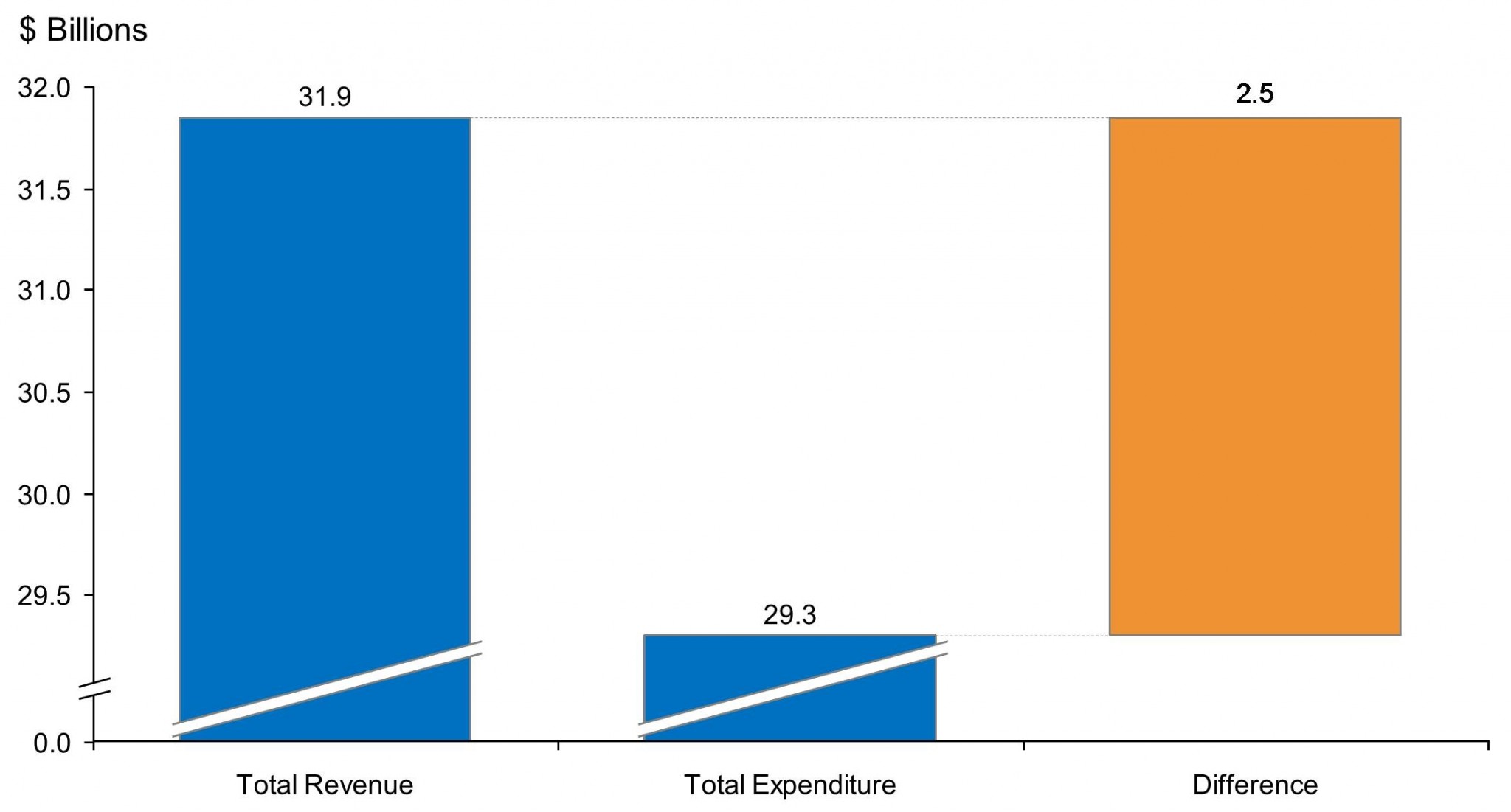 In 2013, the government of Connecticut collected $31.9 billion in and spent $29.3 billion, resulting in a net difference of $2.5 billion. Revenue is sourced from federal and local taxes, sales tax, and individual and corporate taxes. Expenditures include education, welfare, highways, police, and other social services. 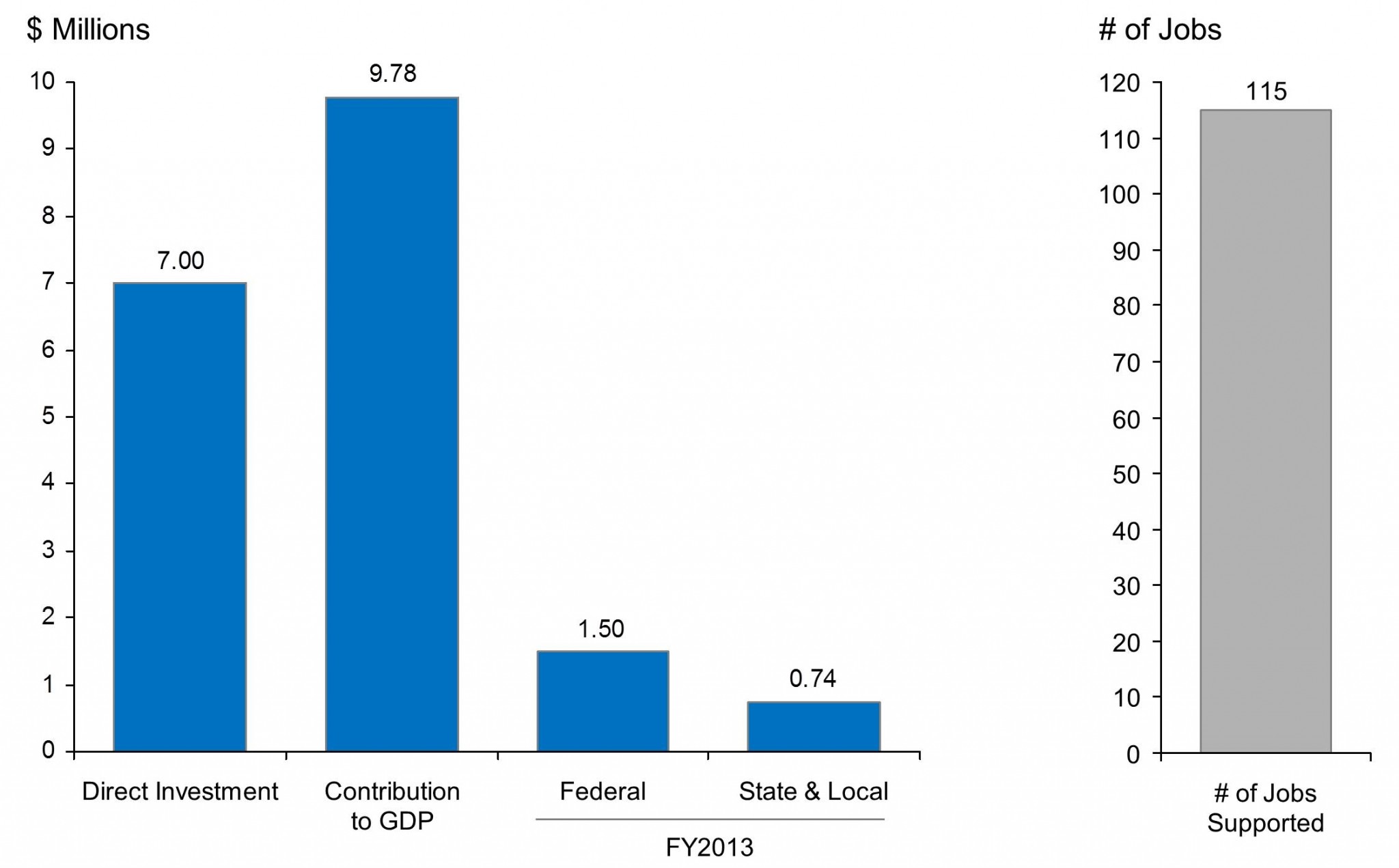 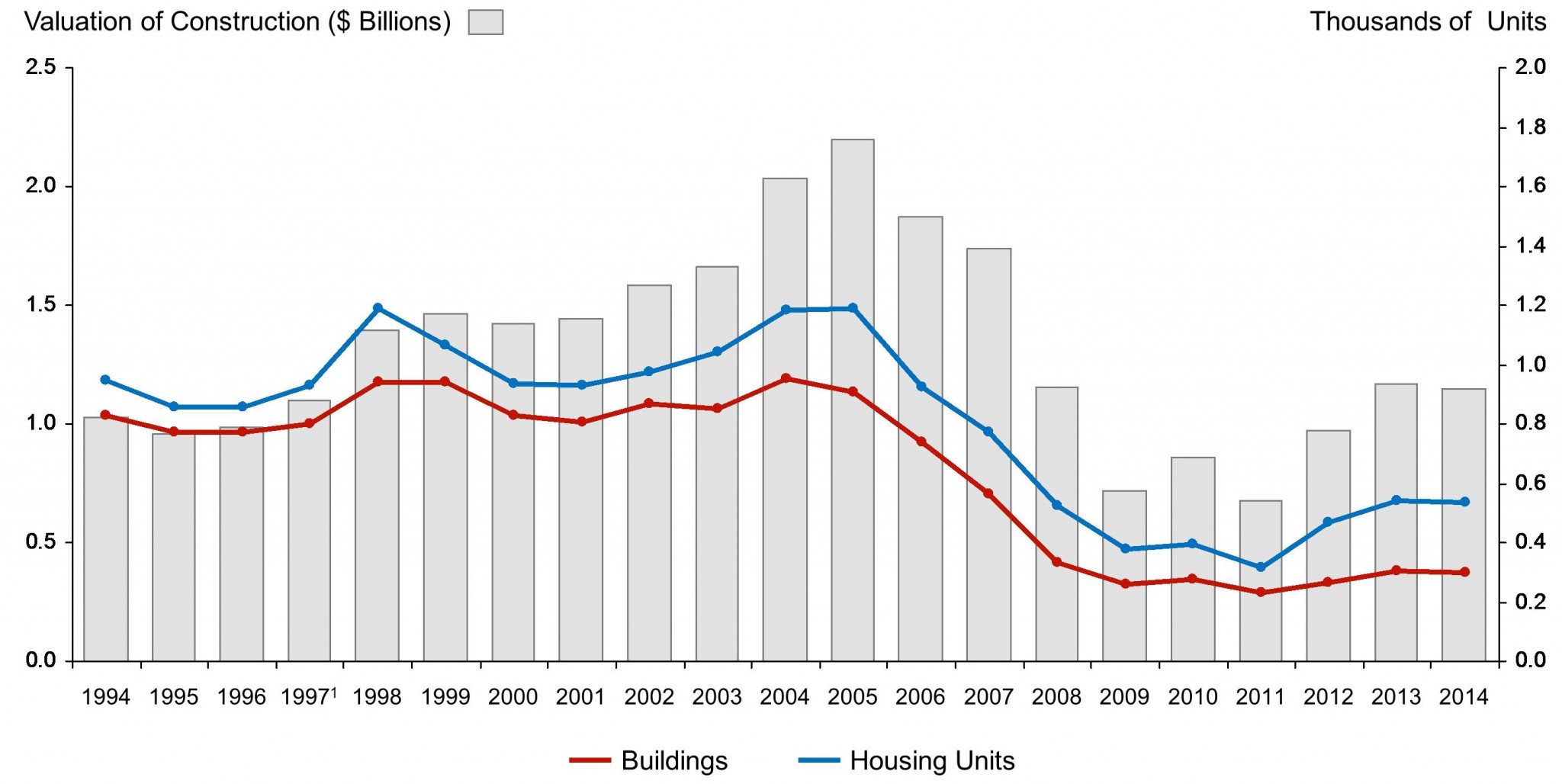 Since 2009, Connecticut has seen an increased growth of privately-owned housing units both in new buildings and housing units. In 2014, roughly 1,000 privately-owned units were authorized by building permits. Most of these units are constructed in Connecticut’s largest cities, which include Bridgeport, New Haven, Hartford, Stamford, and North Stamford.