Geographic coverage: All 67 counties in the State of Florida 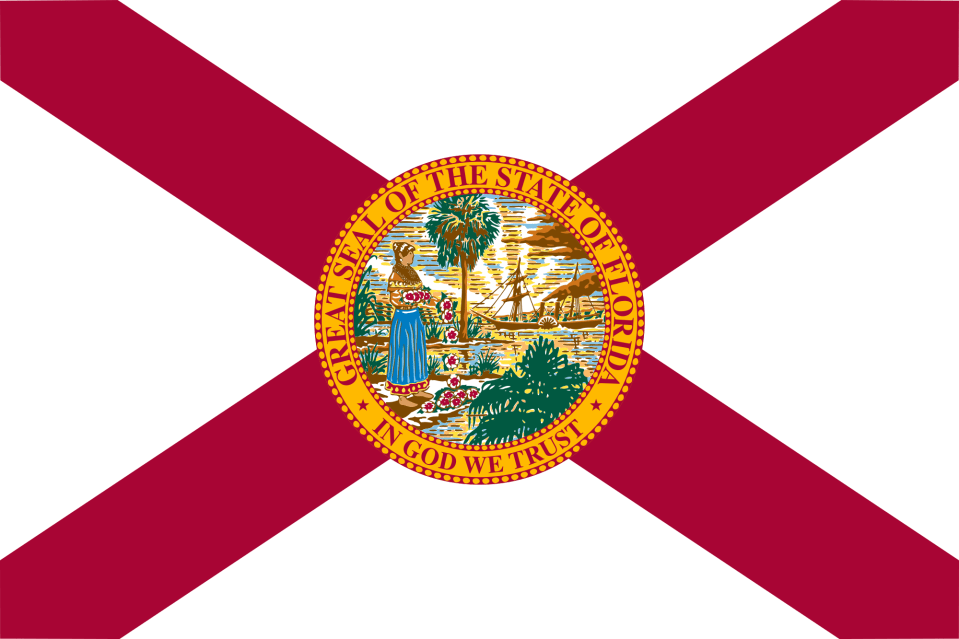 Benefits of Affiliation with our Florida EB-5 Regional Center

Business affiliates of EB5AN, including our Florida EB-5 regional center, can immediately begin raising EB-5 investment funds in any of the designated geographic areas that comprise our USCIS-approved regional centers.

Because TEA designation is crucial to the success of many EB-5 projects, it is important to understand how USCIS reviews TEA designation requests. Once you determine whether your Florida EB-5 regional center project is located in a TEA, you can prepare a TEA report yourself. The free downloadable report available through the EB5AN TEA map is also suitable for submission to USCIS.

If you still need assistance with preparing your EB-5 TEA report for your EB-5 regional center project in Florida, please contact the EB5AN team directly by phone at 1-800-288-9138 or via e-mail at info@eb5an.com, or simply order an EB-5 TEA Qualification Report.

Historically, several elected Florida public officials, including senators and congressional representatives, have endorsed the EB-5 regional center program as a great opportunity for the U.S. economy and for foreign investors who want to immigrate to the United States and invest in a USCIS-approved Florida EB-5 regional center such as the EB5AN State of Florida Regional Center. 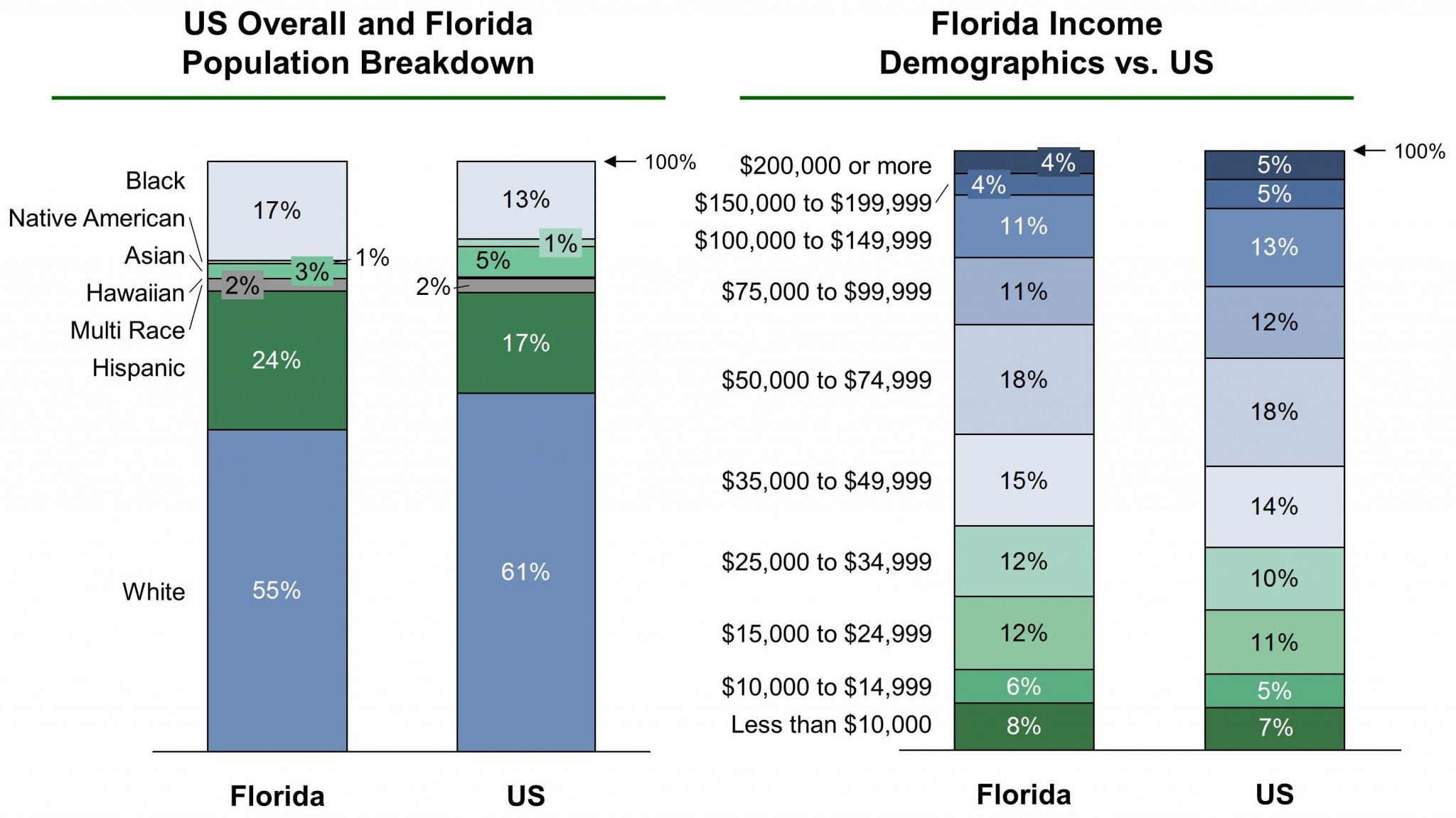 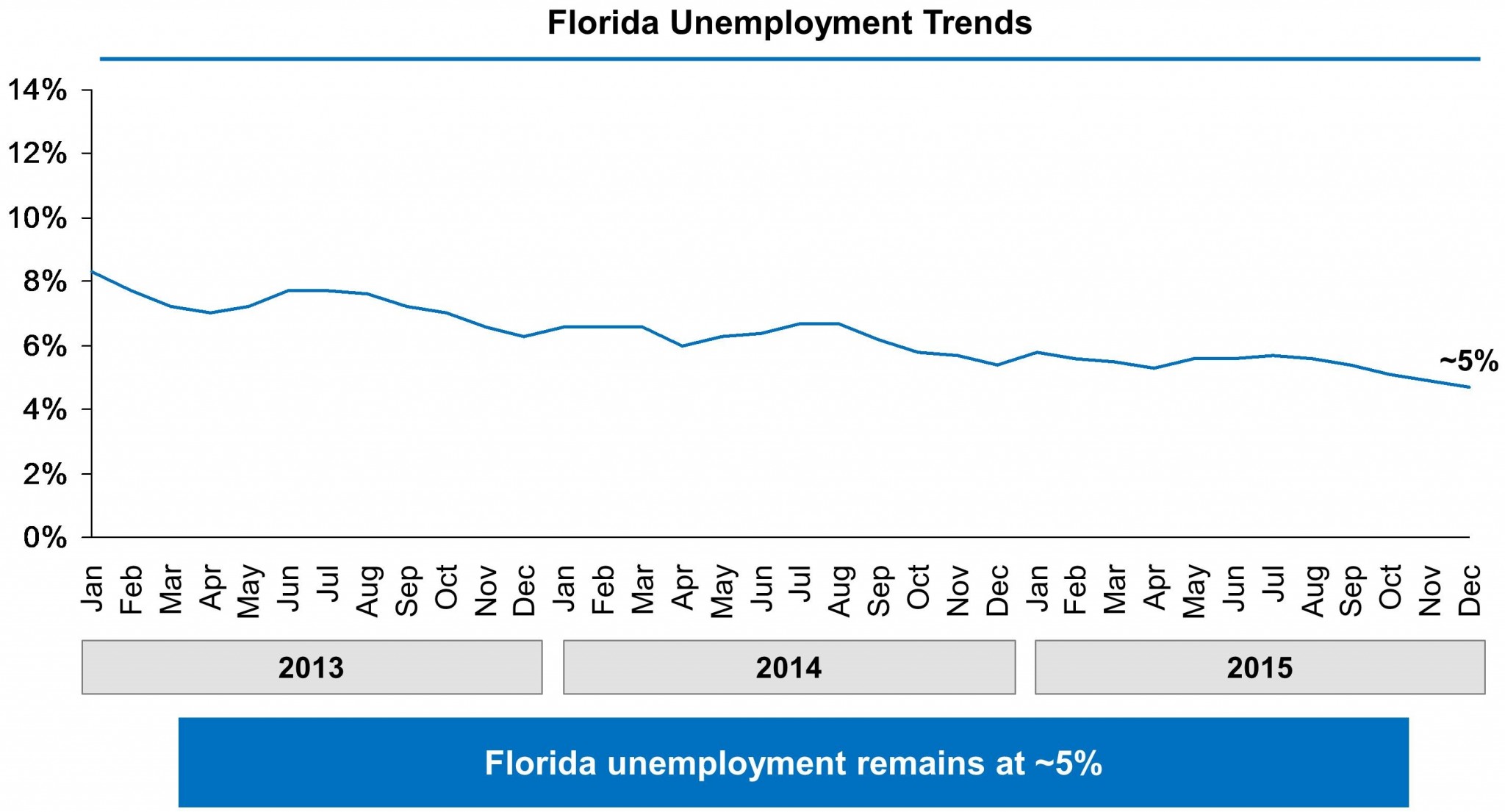 Florida covers an area of 65,755 square miles, with a width of 361 miles and a length of 447 miles. This implies a population density of 353.4 people per square mile, which makes Florida the 8th-most densely populated state in the United States.

The capital of Florida is Tallahassee, the largest city is Jacksonville, and the largest metro area is the Miami metro area. Florida’s 2010 gross domestic product (GDP) was $748 billion. This implies a compound annual growth rate from 2000 to 2010 of 4.51% and a per capita GDP of $35,815. Florida has the fourth-largest economy in the United States by GDP.

In the 20th century, tourism, industry, construction, international banking, biomedical and life sciences, health-care research, simulation training, aerospace and defense, and commercial space travel have contributed to Florida’s economic development. The Florida economy is driven almost entirely by its 19 metropolitan areas. In 2004, they provided a combined total of 95.7% of Florida’s domestic product. 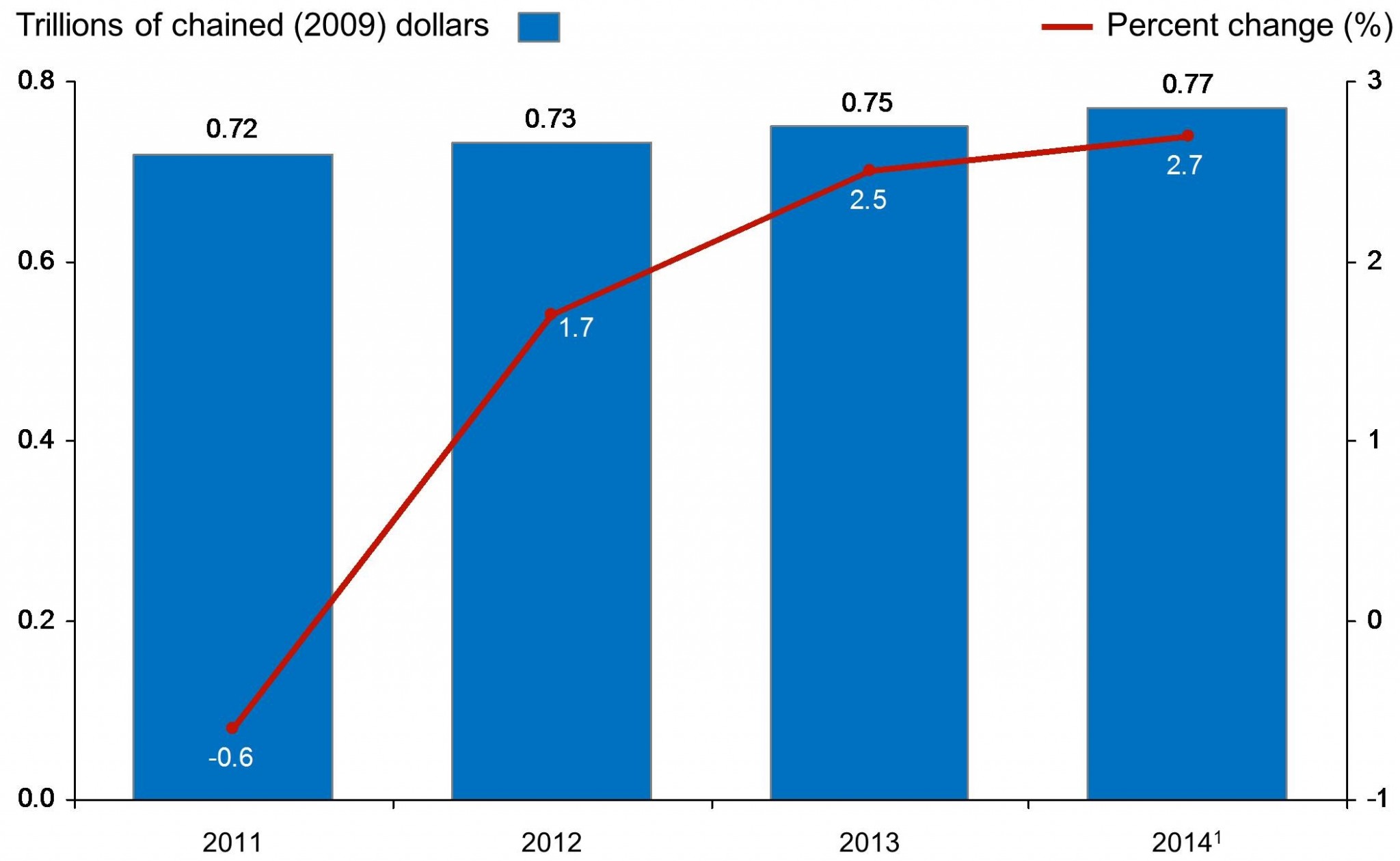 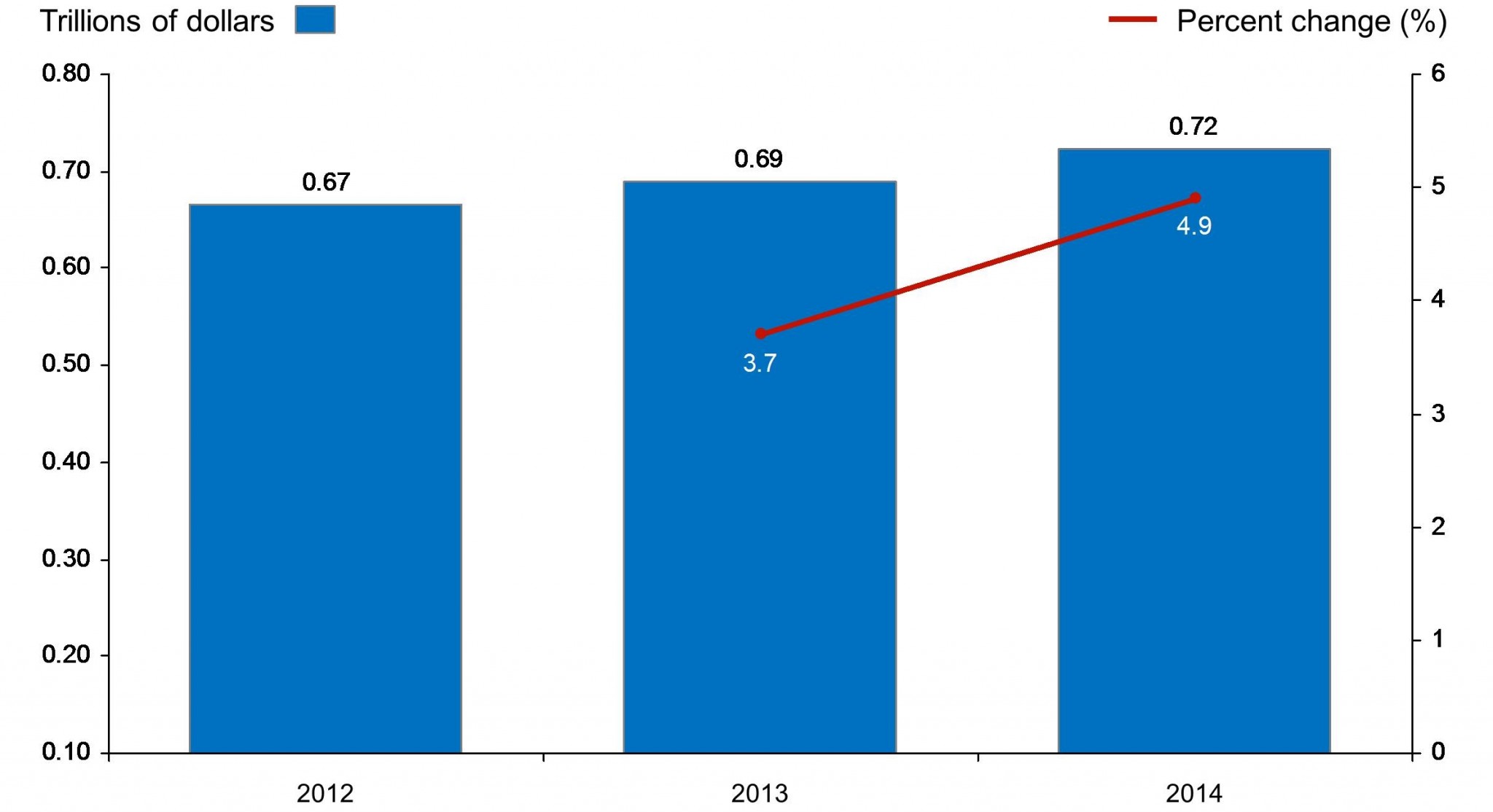 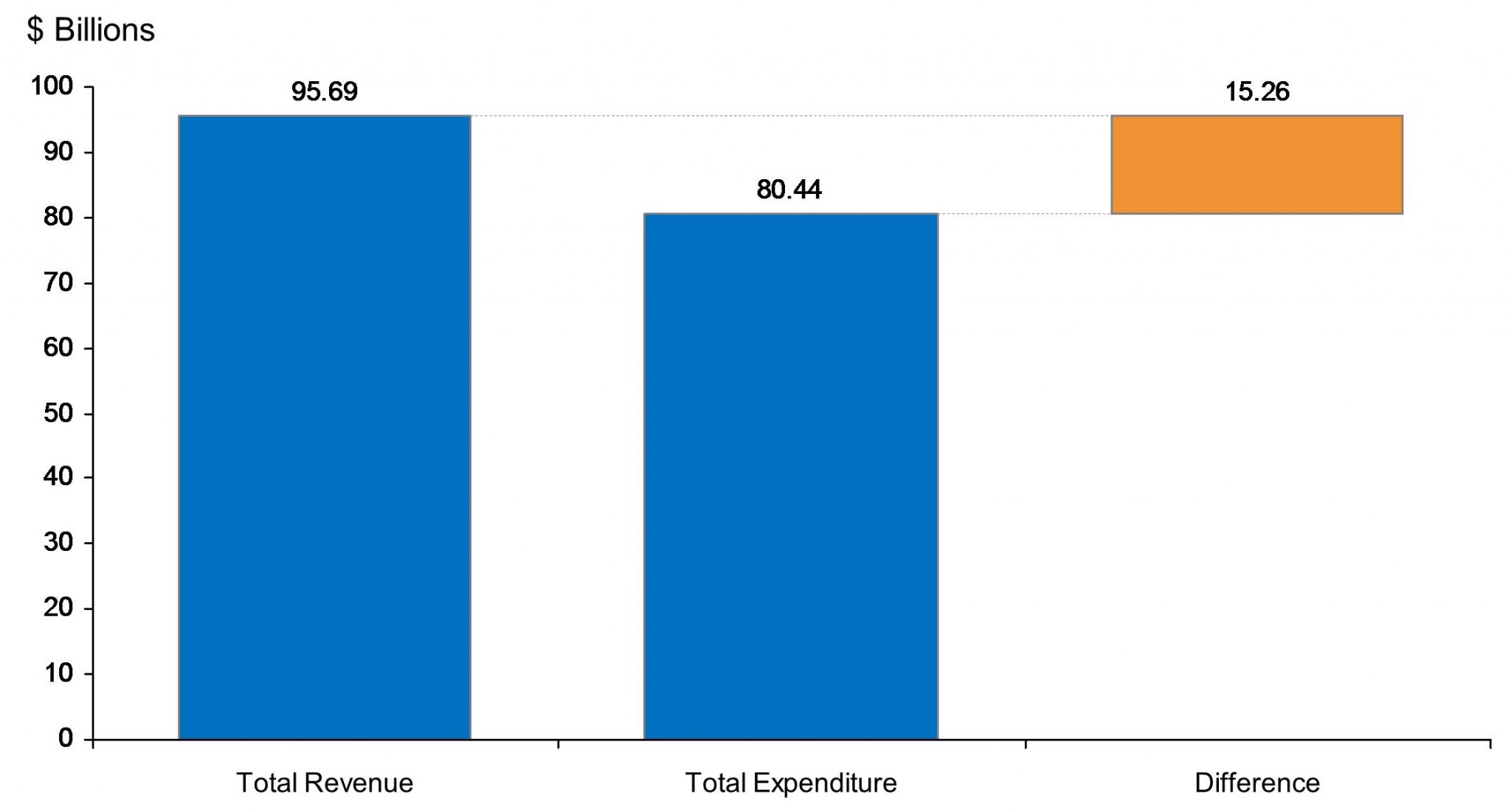 In 2013, the government of Florida collected $95.69 billion and spent $80.44 billion, resulting in a net difference of $15.26 billion. Revenue is sourced from federal and local taxes, sales tax, and individual and corporate taxes. Expenditures include education, welfare, highways, police, and other social services. 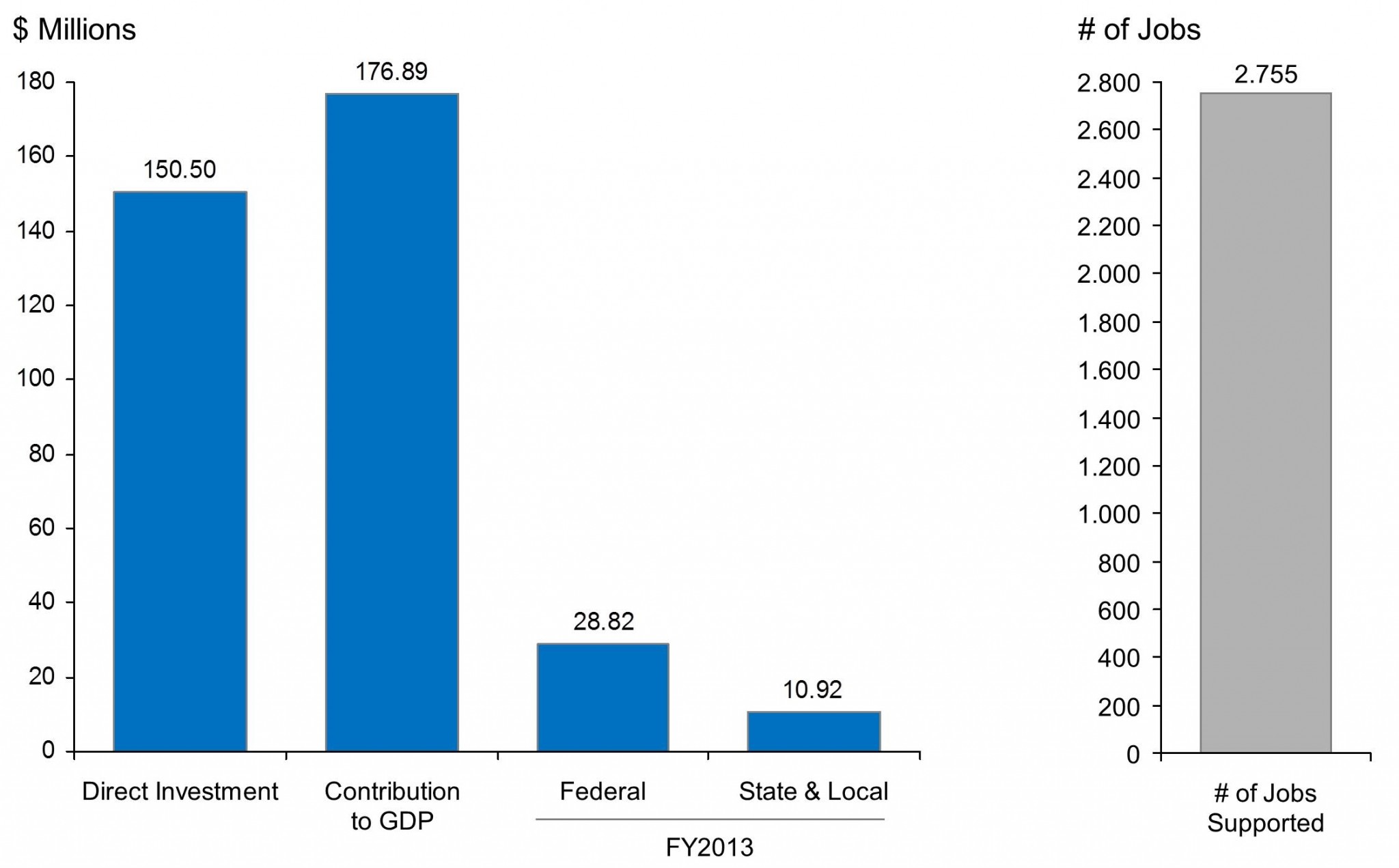 In Florida, EB-5 investment has supported the direct creation of 2,755 jobs. These jobs were the result of roughly $150 million in direct investment from EB-5 projects, contributing $176.89 million to the state’s GDP. EB-5 investment in Florida also contributed $28.82 million to federal revenue and $10.92 million to Florida state government and local municipal revenue. 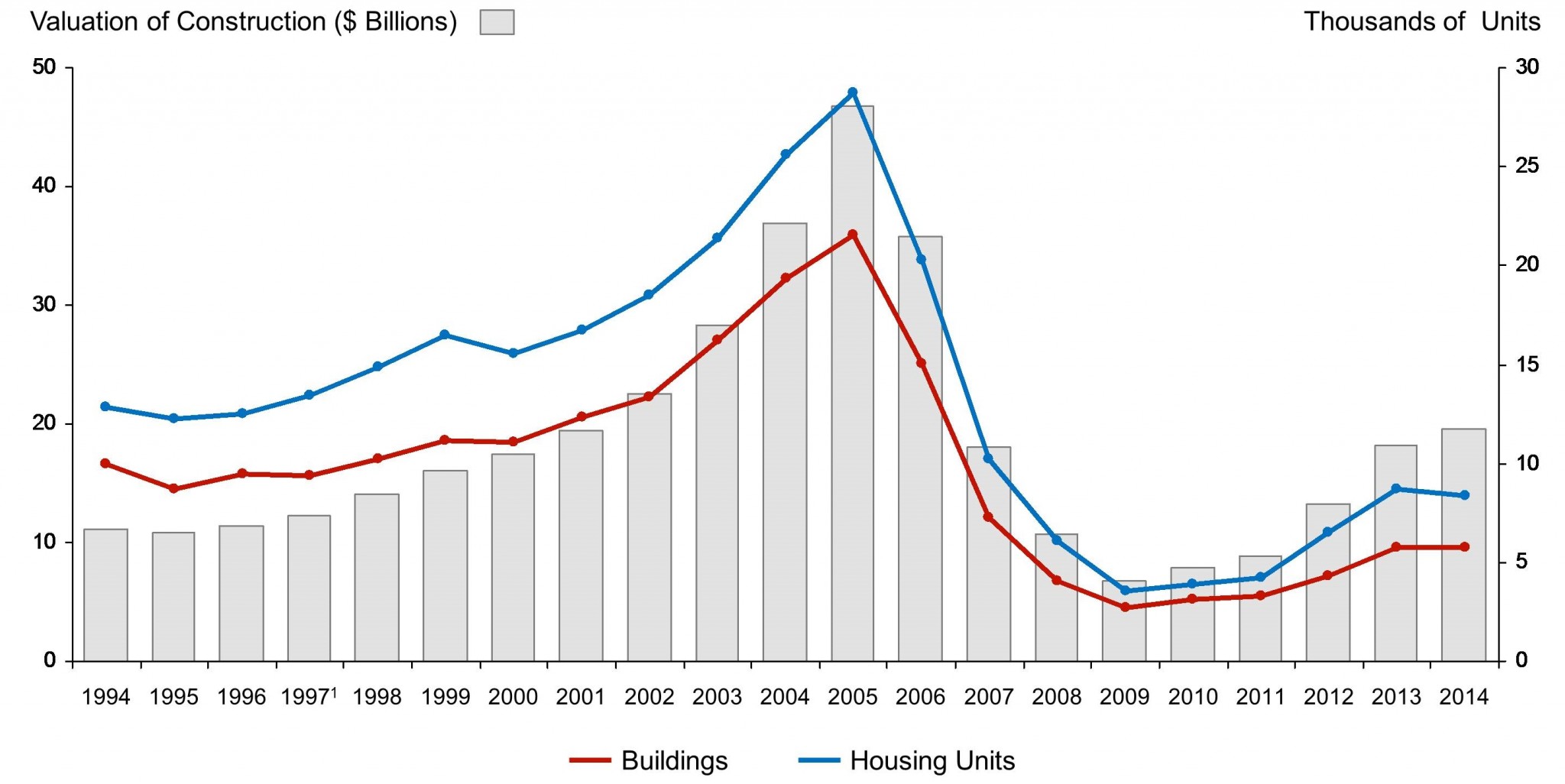 Since 2009, Florida has seen an increased growth of privately owned housing units both in new buildings and housing units. In 2014, roughly 12,000 privately owned units were authorized by building permits. Most of these units are constructed in Florida’s largest cities, which include Jacksonville, Miami, Tampa, Saint Petersburg, and Orlando.

The EB5AN State of Florida Regional Center covers the entire state of Florida, including the five largest cities in the state. Miami, known as the “Magic City,” is the cultural, economic, and financial center of South Florida. Orlando, located in central Florida and known as the “Theme Park Capital of the World,” drew more than 72 million visitors in 2016. Jacksonville is the most populous city in the state and the largest city by area in the contiguous United States. Fort Lauderdale, located on the Atlantic Ocean amid a myriad of scenic inland waterways, has been designated the “Venice of America.” Boca Raton, a city on Florida’s southeastern coast, is known for its golf courses, parks, and beaches.