The EB5 Affiliate Network (EB5AN) State of New York Regional Center encompasses Jackson Heights and the surrounding area, including Corona, Woodside, and East Elmhurst. The entire Borough of Queens falls under the geographic scope of our tri-state EB-5 regional center.

Affiliating with EB5AN is a great boon to your EB-5 project; you can contact us here to get started with the affiliation process.

Benefits of Affiliating with EB5AN

Since our coverage encompasses the entire state, our New York regional center allows you access to EB-5 investment funding anywhere in the neighborhood of Jackson Heights—and in surrounding metropolitan and even rural areas of New York. Our EB-5 regional center in the New York area is one of numerous centers we operate, all of which are approved by the United States Citizenship and Immigration Services (USCIS) and listed on the USCIS website.

Foreign investors are motivated to prove they are having an economic impact on the communities in which they are investing. An EB-5 project must directly create 10 full-time jobs lasting 24 months or more for U.S. workers to satisfy a foreign investor’s program obligation. When you affiliate with us, you may include indirectly created jobs as part of your total job creation number, making it easier to satisfy EB-5 criteria and making your Jackson Heights EB-5 project more attractive to investors.

3. Affiliate quickly so you can get started raising funds

Our team at EB5AN has plenty of experience with USCIS compliance and can handle the logistical processes of regional center affiliation while you focus on acquiring EB-5 capital for your Jackson Heights EB-5 project.

Have an I-924 application ready in three weeks

When starting your own EB-5 regional center, drafting the I-924 application can be an intense process. The necessary documentation includes a litany of financial, legal, and business details, and many organizations find themselves spending months simply completing an approval-worthy I-924 application for submission. The EB5AN team is experienced with preparing I-924 applications and navigating the long and complicated adjudication process and can have the application ready for submission in just three weeks. We’ve completed more than business plans and economic impact studies, in accordance with USCIS standards, and created numerous EB5AN regional centers with coverage of 20 states.

Because targeted employment area (TEA) designation holds numerous benefits for EB-5 projects in Jackson Heights and other areas, it is important to understand both the benefits of and the USCIS process for TEA designation. To determine whether your EB-5 project location falls within a TEA, please consult our free EB-5 TEA map, which includes data for the entire United States. All you need to do is to enter the project address—the rest of the process is automated.

If you confirm that your EB-5 regional center is located in a TEA in Jackson Heights, you can also use the EB5AN TEA map to instantly download a free TEA Qualification Report that shows all the data and calculations that support TEA qualification for your project location. Should you have any questions or concerns, don’t hesitate to contact the EB5AN team by phone at 1-800-288-9138 or via e-mail at info@eb5an.com. We promise to respond within 24 hours.

Continue a legacy of development in Jackson Heights

The Jackson Heights neighborhood of New York was originally constructed a century ago by the Queensboro Corporation as a planned town to house wealthier and middle-income New Yorkers. The original streets of buildings from this period have been designated as historic districts by the City of New York, and the neighborhood remains a classic area of the city, partly due to the intentional layout and public plazas. 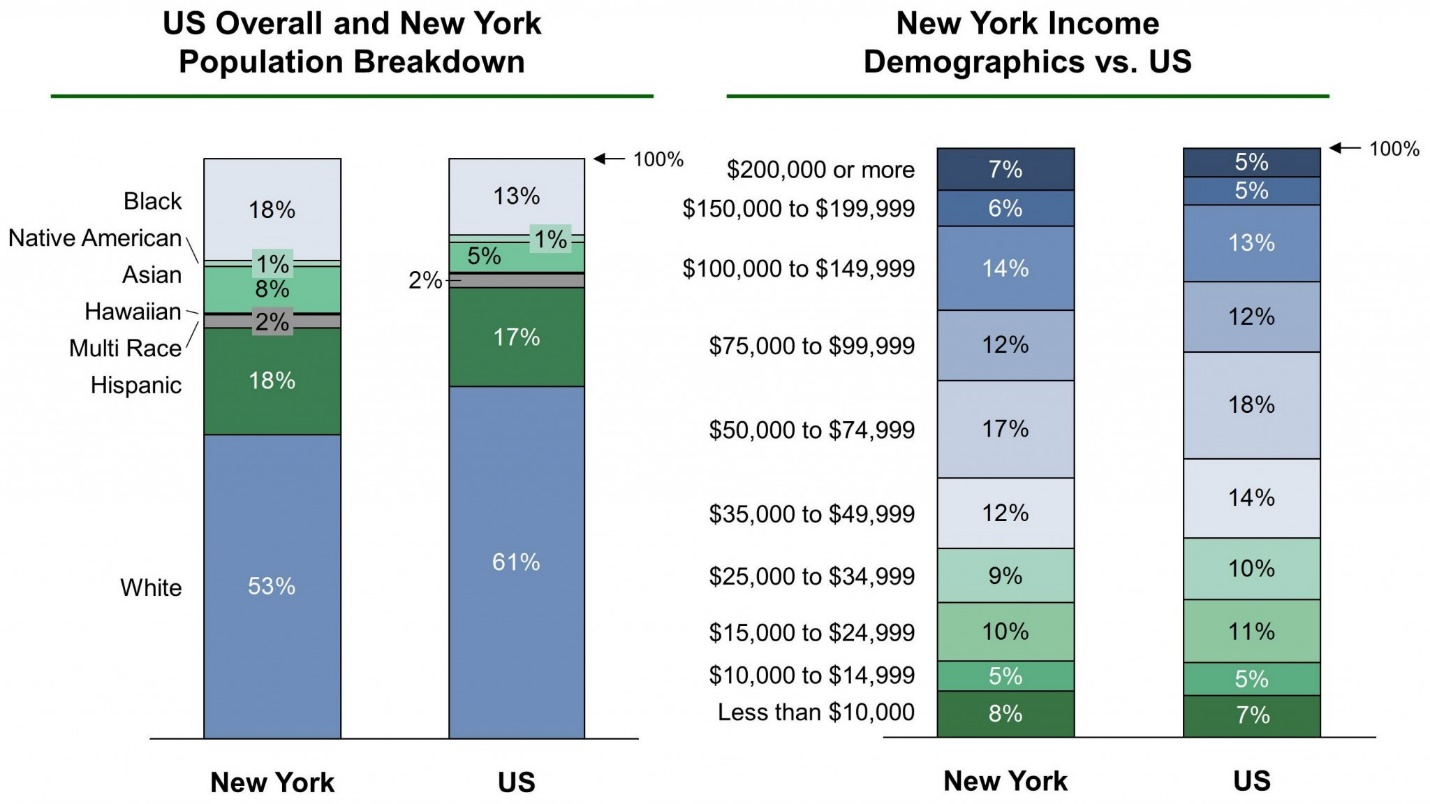 A large influx of Hispanic and Latino immigrants, who make up about 55% of the local population today, constituted the second wave of development in Jackson Heights, with schools, businesses, and cultural attractions springing up to support the local culture. With generations of new arrivals leaving their mark on this historic area of the city, Jackson Heights continues to invite new projects and opportunities, as the city has endorsed the EB-5 immigrant investor program as an opportunity for growth and inclusion.

With an average household income of $57,000 yearly, Jackson Heights’s population of roughly 110,000 stands to benefit from outside funding for local projects. Affiliating with EB5AN to bring development to Jackson Heights will spell success for you, your EB-5 project, foreign investors, and New York City locals alike.

For help with EB5AN regional center affiliation or new USCIS-approved regional center formation, call 1-800-288-9138 or e-mail us, and we’ll be in touch within 24 hours.