Project developers in Phoenix can affiliate their EB-5 projects with the EB5 Affiliate Network’s regional center in Arizona. This EB-5 regional center’s area of geographic coverage spans every neighborhood in the city of Phoenix, including Downtown and Booker T. Washington.

Contact EB5 Affiliate Network (EB5AN) to find out how becoming a business affiliate of the EB5AN State of Arizona EB-5 regional center can facilitate your Phoenix EB-5 project.

What can your EB-5 project gain by renting the EB5AN regional center in Phoenix?

By affiliating your EB-5 project with the EB5AN regional center, you can…

1. Raise EB-5 investment capital for your project right away.

The centerpiece of the EB-5 program is its requirement that each investor’s contribution results in the creation of 10 new full-time jobs. While direct EB5 investment projects are limited to counting only directly created positions that last for 24 months or more, job creation figures for regional center projects are based on a broader view of their economic impact that leads to higher numbers. The greater ease of meeting EB-5 program requirements offered by regional center projects makes them more attractive to EB-5 investors, which makes EB-5 capital more accessible for those projects.

3. Save money and get started on your Phoenix EB-5 project sooner.

If you’re seeking to form your own Phoenix EB-5 regional center, EB5AN can prepare your I-924 petition in just three weeks.

To prepare an I-924 application worthy of USCIS approval, it’s necessary to understand the application’s complexities and how it’s adjudicated by USCIS. EB5AN’s team of economists and business professionals has the expertise and the resources to confidently complete your I-924 petition. We’ve secured approval for EB-5 regional centers covering more than 20 states and completed several hundred USCIS-compliant business plans and economic impact studies.

Contact our team to find out how we can obtain faster USCIS approval for your new EB-5 regional center in Phoenix. You’ll hear from us in 24 hours or less.

Where are the targeted employment areas in Phoenix?

Because targeted employment area (TEA) designation holds numerous benefits for EB-5 projects, it is important to understand both the benefits of and the USCIS process for TEA designation. To determine whether your EB-5 project location falls within a TEA, please consult our free EB-5 TEA map, which includes data for the entire United States. All you need to do is to enter the project address—the rest of the process is automated.

If you confirm that your EB-5 regional center is located in a TEA in Phoenix, you can also use the EB5AN TEA map to instantly download a free TEA Qualification Report that shows all the data and calculations that support TEA qualification for your project location. Should you have any questions or concerns, don’t hesitate to contact the EB5AN team by phone at 1-800-288-9138 or via e-mail at info@eb5an.com. We promise to respond within 24 hours.

Both Phoenix and its economic climate are warm and welcoming.

Phoenix, the cultural center of the Valley of the Sun, welcomes tourists to beautiful sites such as the Desert Botanical Garden and Papago Park. Students come to attend Grand Canyon University and Arizona State University’s Downtown Phoenix campus. Investors have also found Phoenix to be an attractive destination since the city approved the EB-5 Regional Center Program, which offers benefits for both the US economy and the foreign investor in pursuit of US permanent residency.

Our EB5AN State of Arizona EB-5 regional center has geographic coverage of Maricopa County, including the city of Phoenix and neighboring areas such as Gilbert, Chandler, and Paradise Valley. Through our USCIS-approved EB-5 regional center, both EB-5 investors and developers can meet their goals. 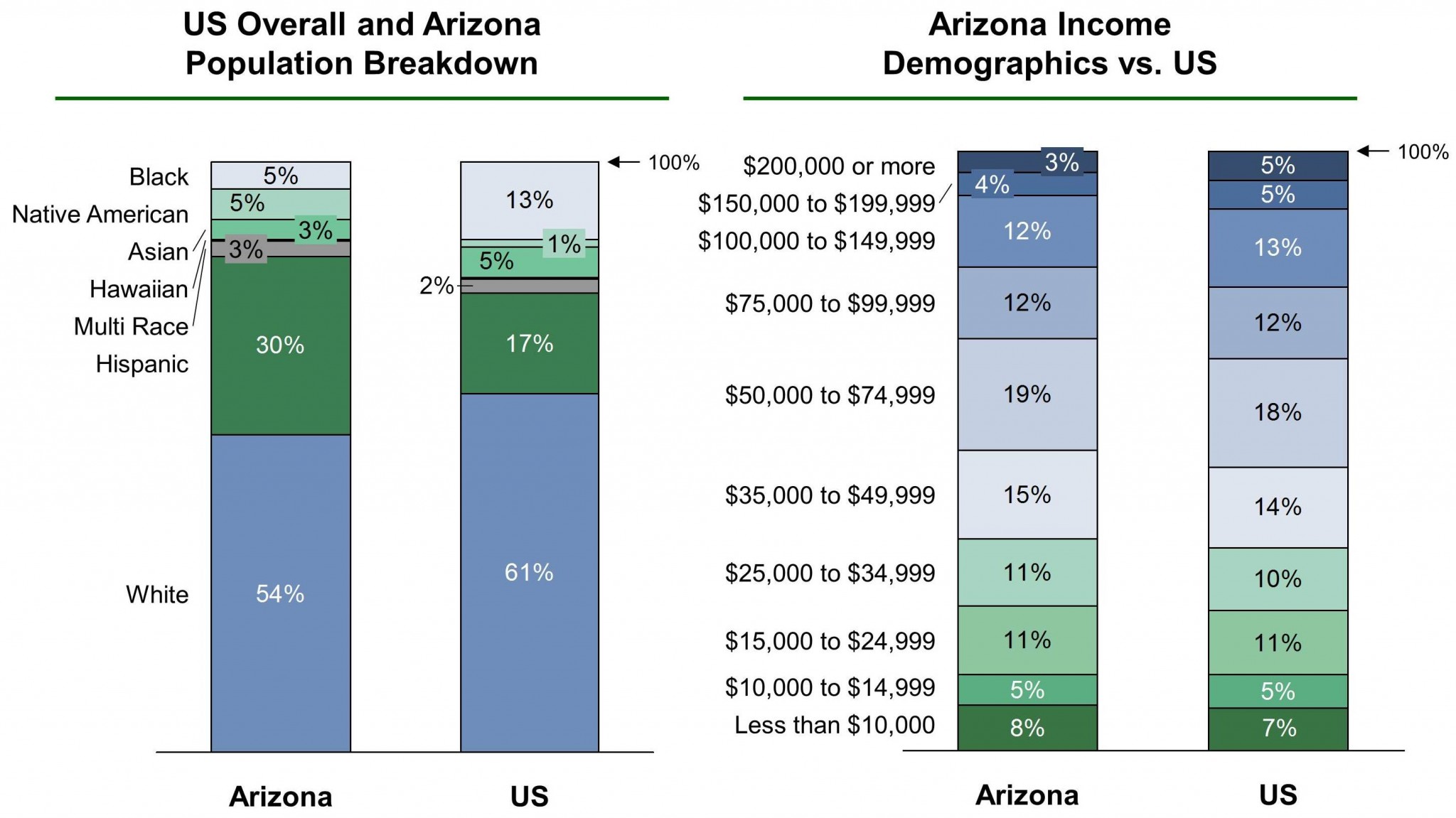 The large population of Phoenix makes it a great candidate for development through the EB-5 program. You can contribute to the community’s economic growth and provide new employment opportunities for its residents by affiliating your project with our EB5 Affiliate Network EB-5 regional center.

We look forward to working with you. Contact EB5AN today to find out how to become an EB5AN business affiliate or how to set up a new EB-5 regional center with USCIS approval. Call 1-800-288-9138 or e-mail info@eb5an.com. A member of our team will respond to your inquiry within 24 hours.