Geographic Coverage: All 83 Counties in the State of Michigan

Benefits of Affiliation with our Michigan EB-5 Regional Center

Business affiliates of EB5 Affiliate Network, including our Michigan EB-5 Regional Center, can immediately begin raising EB-5 investment funds in any of the designated geographic areas that comprise our regional centers. Click here to view our official approval listed on the United States Citizenship and Immigration Services Website.

Let Us Create Your Own Michigan EB-5 Regional Center

Please visit our EB-5 TEA Map to determine if your Michigan EB-5 regional center project is located in a census tract that automatically qualifies as a Targeted Employment Area (TEA).

Once you determine if your Michigan EB-5 regional center project is located in a TEA, you can request a formal TEA designation letter from the appropriate Michigan state agency. To view a list of all state agencies that issue EB-5 TEA letters, please visit EB-5 TEA State Agencies.

If you still need assistance with getting an official EB-5 TEA letter for your EB-5 regional center project in Michigan, please contact us directly by phone at 1-800-288-9138 or via e-mail at info@eb5an.com. 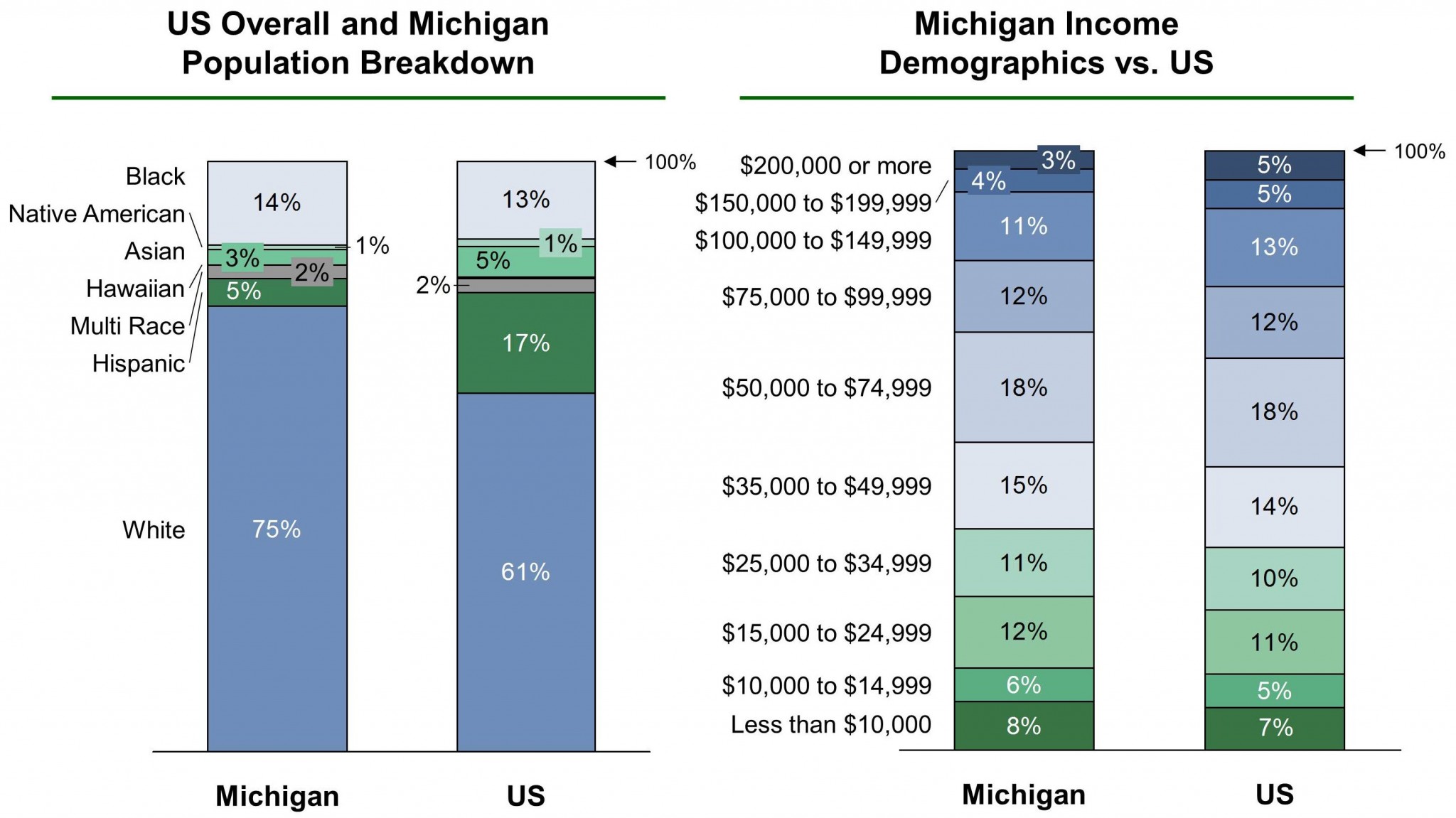 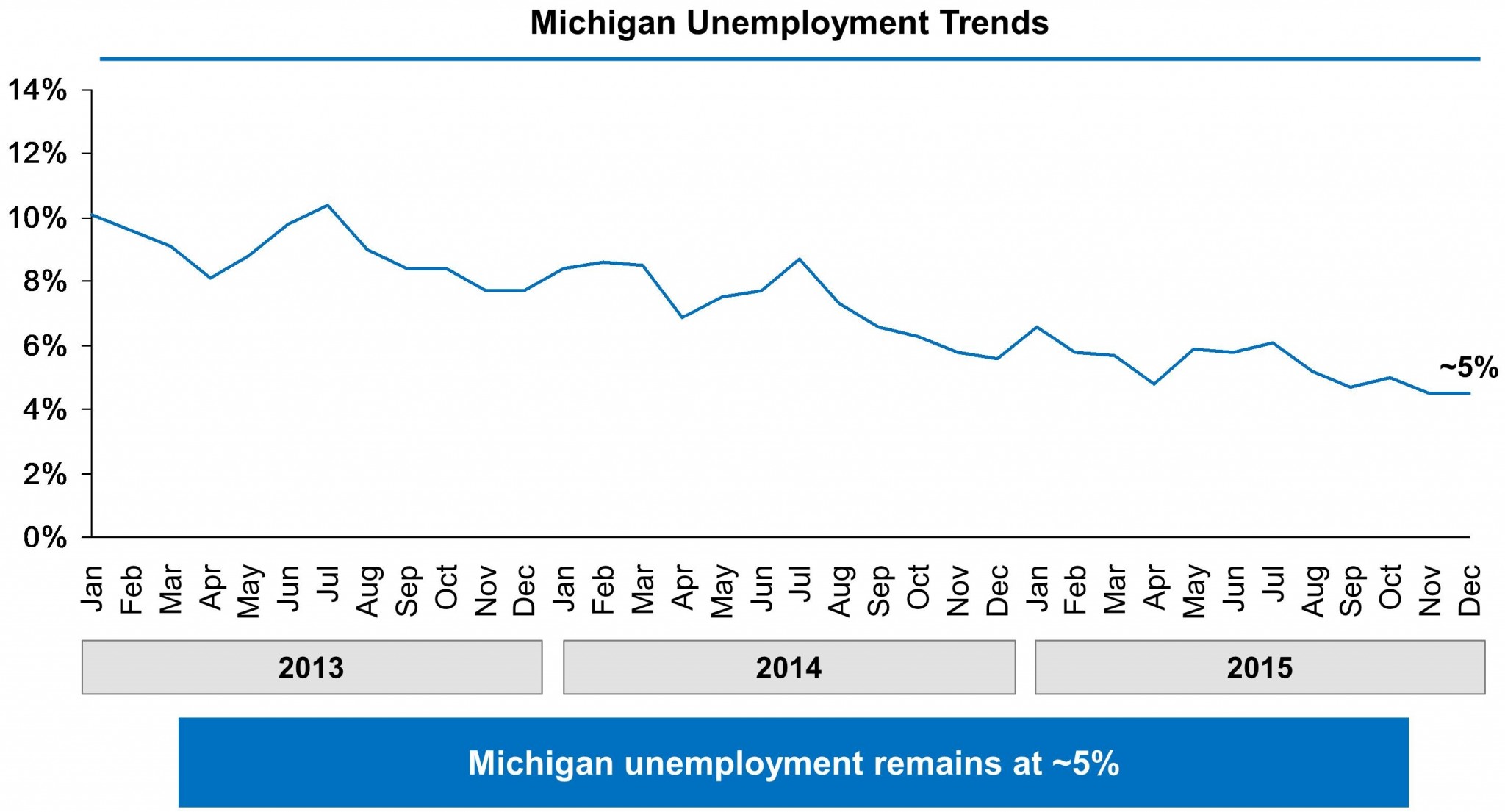 The state of Michigan covers an area of 96,716 square miles, with a width of 386 miles and a length of 456 miles. This implies a population density of 175 people/square mile, which makes Michigan the 17th most densely populated state in the United States.

The U.S. Economic Development Administration estimated Michigan’s 2013 gross state product to be $408.218 billion. Michigan’s products and services include automobiles, food products, information technology, aerospace, military equipment, furniture, and mining of copper and iron ore. Michigan is the 3rd leading grower of Christmas trees with 60,520 acres (245 km2) of land dedicated to Christmas tree farming. The beverage Vernors was invented in Michigan in 1866, sharing the title of oldest soft drink with Hires Root Beer. Faygo was founded in Detroit on November 4, 1907. Two of the top four pizza chains were founded in Michigan and are headquartered there: Domino’s Pizza by Tom Monaghan and Little Caesars Pizza by Mike Ilitch. Michigan became the 24th Right to Work state in the U.S. in 2012.

As of 2002, Michigan ranked 4th in the U.S. in high tech employment with 568,000 high tech workers, which includes 70,000 in the automotive industry. Michigan typically ranks 3rd or 4th in overall research & development (R&D) expenditures in the United States. Its research and development, which includes automotive, comprises a higher percentage of the state of Michigan’s overall gross domestic product than in any other U.S. state. The state of Michigan is an important source of engineering job opportunities. The domestic auto industry accounts directly and indirectly for 1 out of every 10 jobs in the U.S. 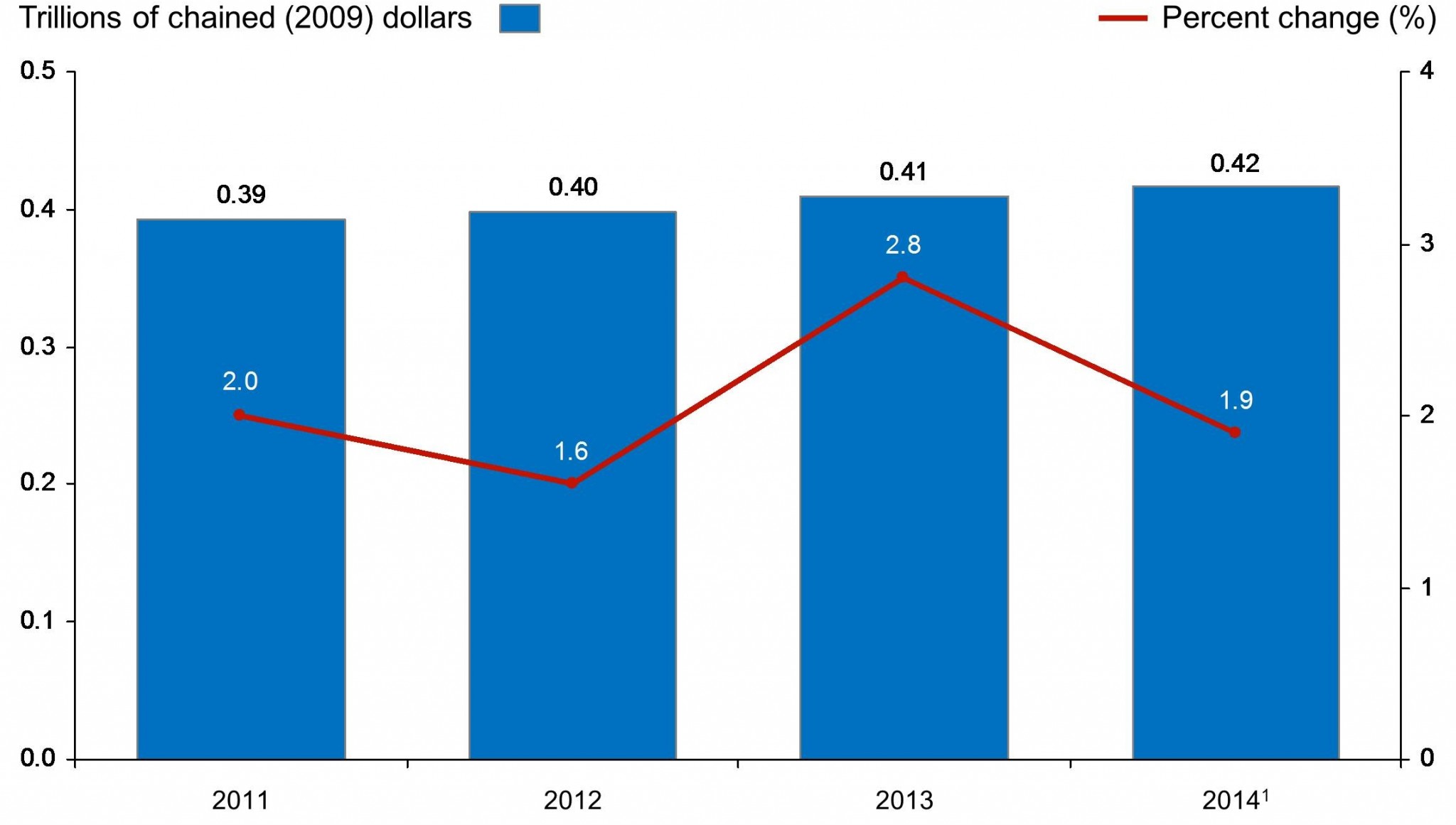 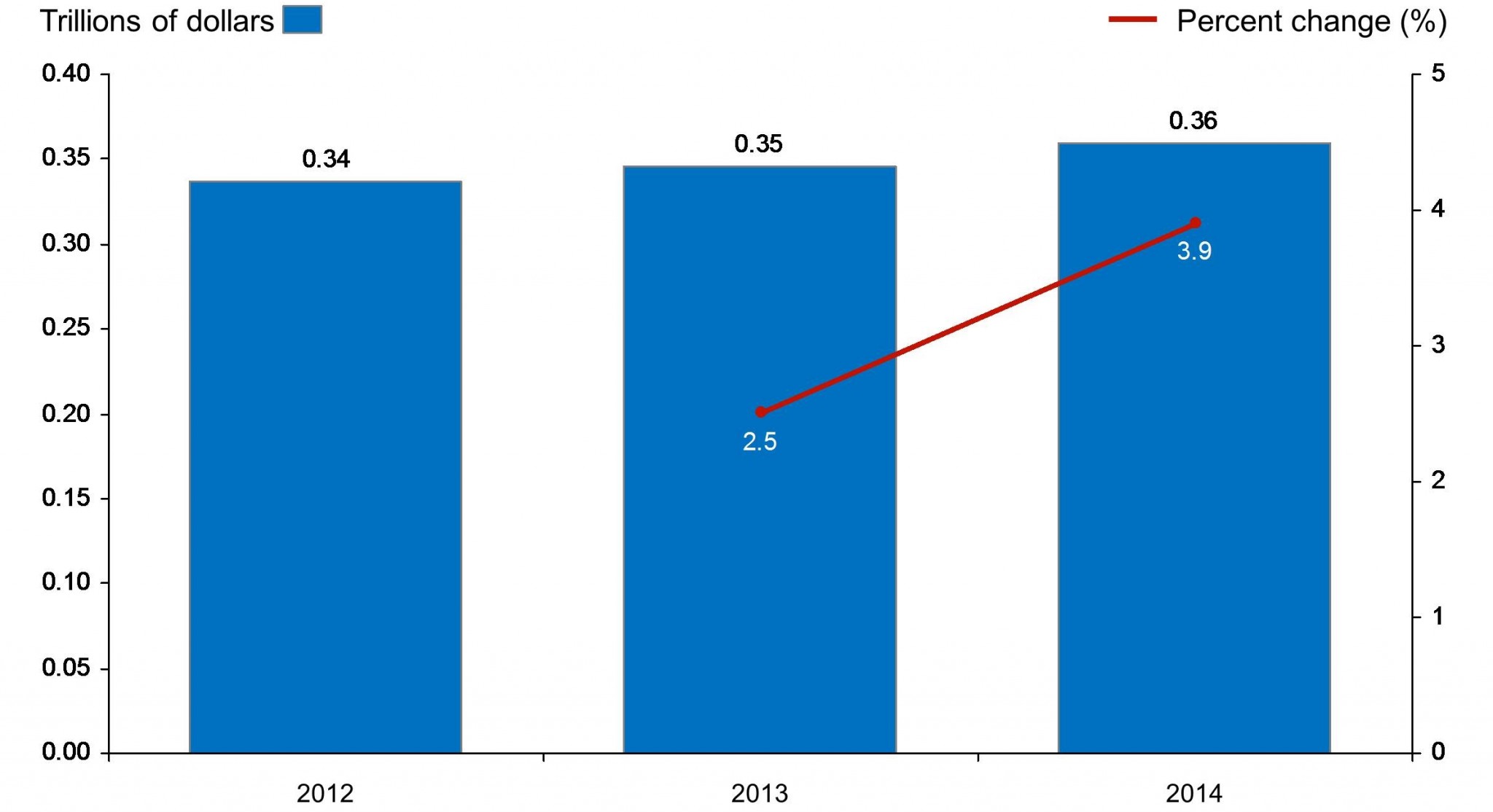 In 2013, the government of Michigan collected $66.4 billion in and spent $62.95 billion, resulting in a net difference of $3.46 billion. Revenue is sourced from federal and local taxes, sales tax, and individual and corporate taxes. Expenditures include education, welfare, highways, police, and other social services. 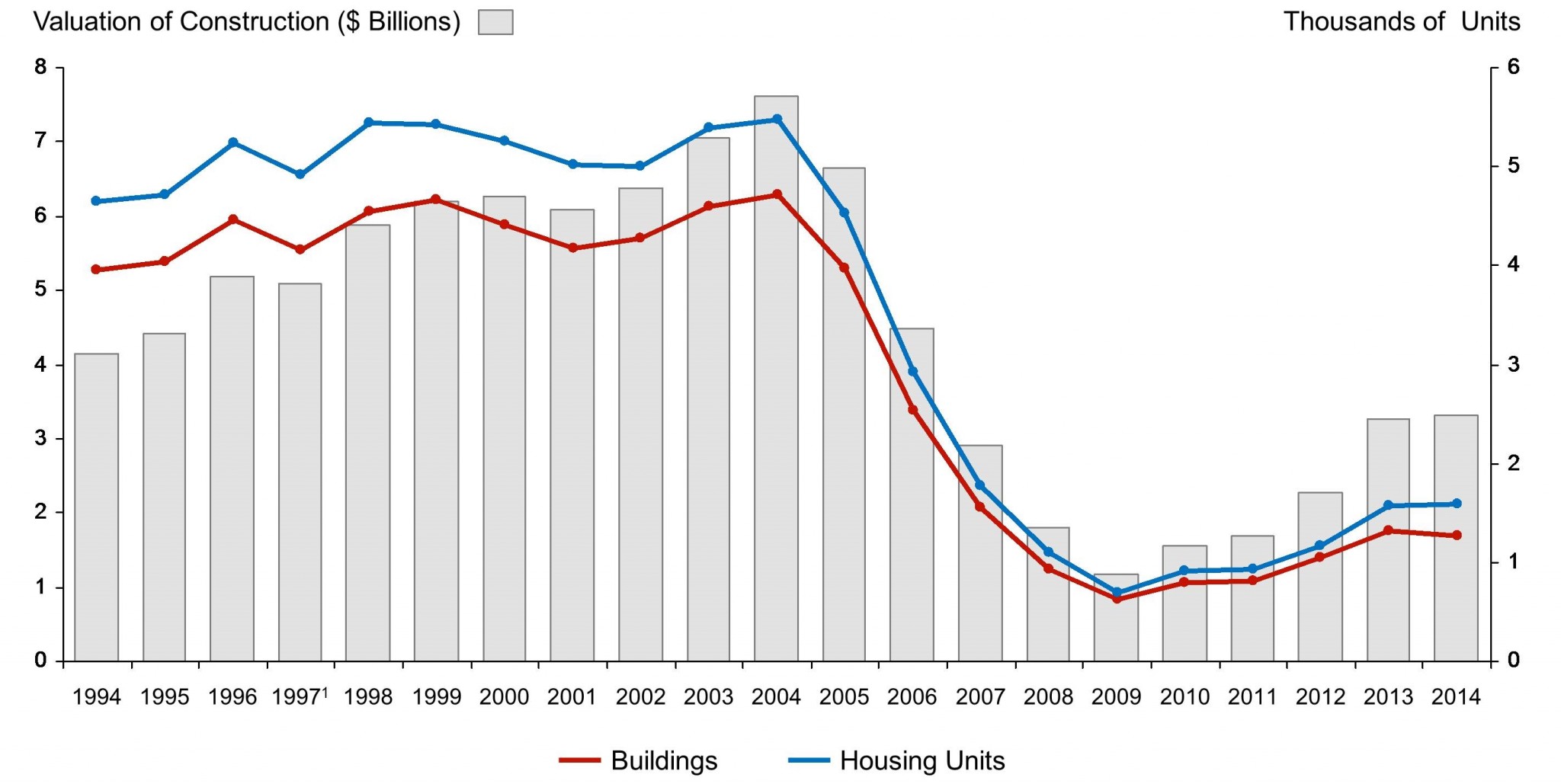 Since 2009, Michigan has seen an increased growth of privately-owned housing units both in new buildings and housing units. In 2014, roughly 2,500 privately-owned units were authorized by building permits. Most of these units are constructed in Michigan’s largest cities, which include Detroit, Grand Rapids, Warren, Sterling Heights, and Lansing.

The EB5 Affiliate Network State of Michigan Regional Center covers the entire state of Michigan, including the four largest cities in the state. Troy is located at the heart of Metropolitan Detroit’s northern suburbs and was ranked as the Safest Michigan City and 23rd overall Safest City in the United States. Ann Arbor is the sixth-largest city in Michigan and is centered on the University of Michigan. Farmington is a city in Oakland County known for its historic downtown, elegant Victorian-style homes, and one of Michigan’s top rated public school systems, Farmington Public Schools. Canton is Michigan’s second-largest township and eleventh-largest community.